Amravati Blasphemy Killing: Victim Umesh’s Friend Yusuf Spread His Post on WhatsApp Group, Was Jealous Of His Success Due To Muslim Customers 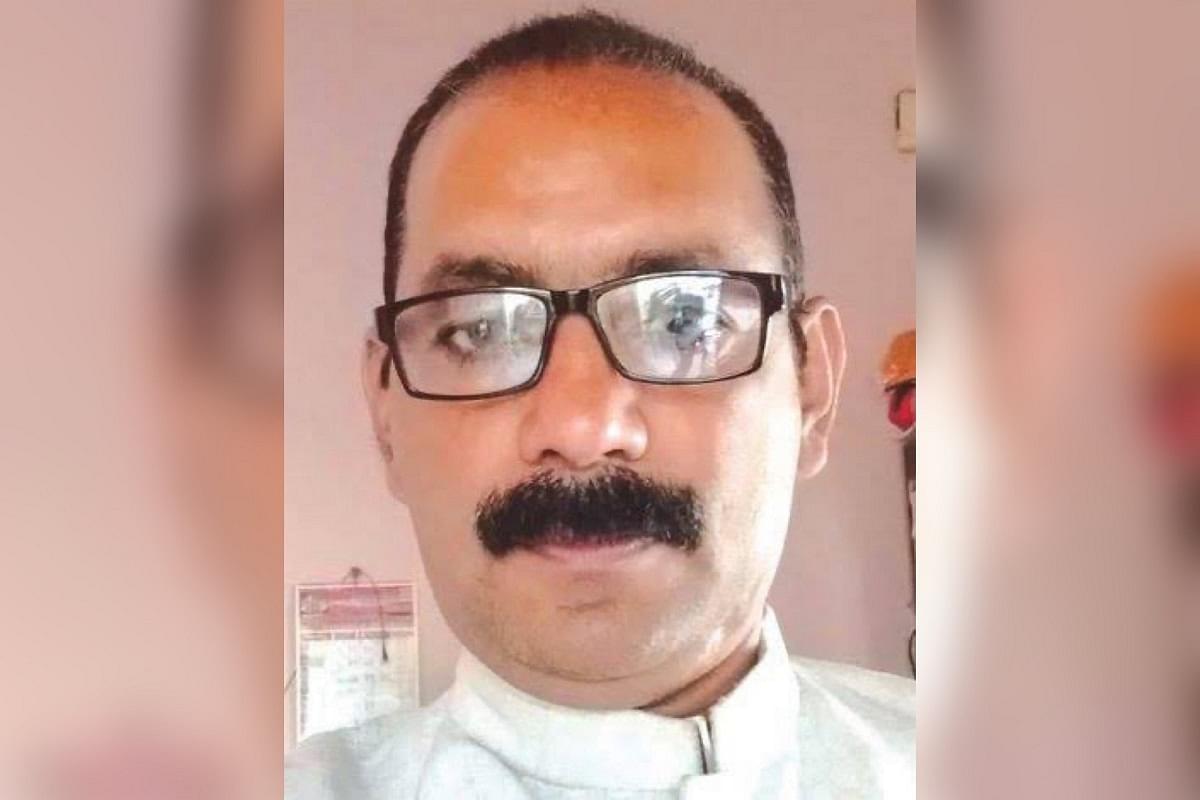 Mohammed Yusuf Khan was a friend of Umesh Kolhe for 16 years. However, he was jealous of Kolhe’s success as a chemist.

Kolhe had recently opened another shop.

Two weeks ago, in a bid to get back at him, Khan circulated a social media post by Kolhe in his WhatsApp group of Muslim friends. The post, not seen by Swarajya, was allegedly in support of former Bharatiya Janata Party spokesperson against beheading threats being given to her.

Soon after the post went viral, Kolhe, 56, was murdered. Initially assumed by police to be a case of robbery, investigation now points strongly to the ‘blasphemy killing’ angle.

This has been revealed in various news reports about the case.

The Times of India, in today’s (4 July) edition, has reported that as per investigators, Khan told them that he resented Kolhe’s success as a chemist and was “offended that while Kolhe prospered due to customers from his community, he backstabbed them by badmouthing the Prophet and supporting those who insulted him”.

The report says that Kolhe’s family was not aware of the threats to him. Seven arrests have been made so far in the case.

An India Today report quotes Kolhe’s brother Mahesh as saying that Khan was a friend of Umesh and also attended his last rites.

Kolhe’s alleged killer Irfan was part of this group. He was arrested on 2 July. Besides Irfan and Khan, other people arrested in the case are namely Muddsir Ahmed, Shahrukh Pathan, Abdul Thoufique, Shoaib Khan and Atib Rashid, all in their twenties.

Notably, Kolhe was killed a week before Kanhaiya Lal Teli was murdered in Rajasthan’s Udaipur city over a similar ‘offence’.

As per investigators in Amravati case, posts by three more people were shared in the group and at least two of them were forced to record apology videos. Cops have convinced one of these people to file a complaint with the police so they can begin investigation.

The National Security Agency is also looking into the case.