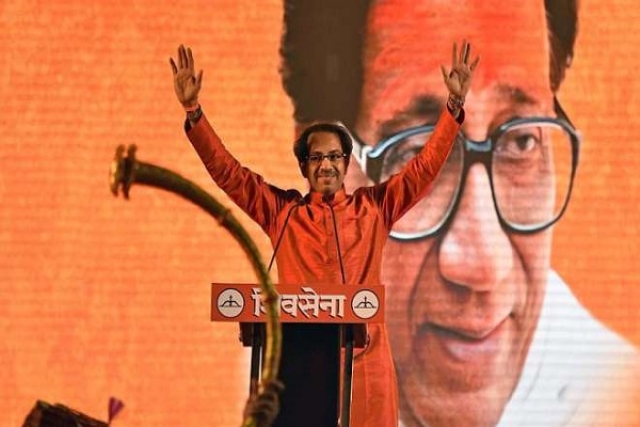 Thackeray in a statement said, "We shall not work in a vindictive style. We will review the Bullet Train project, just as we have not stayed the Mumbai Metro Project”.

Incidentally, a few days ago a “threat” to the bullet train project was reported soon after the finalisation of Shiv Sena, NCP and Congress coalition of Maharashtra Vikas Aghadi.

As per reports, the post-poll coalition was considering cutting the state’s share of the bullet train project to divert the funds for a farm loan waiver.

The Maharashtra government is expected to fund Rs 5,000 crore out of the total Rs 1.1 lakh crore required for the project. 81 per cent of the project is being funded by the Japan International Cooperation Agency which has extended a 50 year loan at a token interest rate of 0.1 per cent.

The bullet train project has faced land acquisition issues due to protest by unwilling farmers, which has led to speculation of the new state government possibly championing their cause.

This decision to “review” the bullet train project comes on the heels of another controversial decision by the Uddhav Thackeray led Maharashtra government to halt the Aarey shed work critical to the Metro-3 project.

Just hours after assuming the Chief Ministerial responsibility, Uddhav Thackeray had ordered authorities to halt the work at the upcoming Metro 3 car shed at the Aarey Milk Colony.

“I will not tolerate killing of trees in the dead of the night. Not one leaf will be plucked from the tree. I will do whatever is necessary to stop that”, said Thackeray.

This statement was heavily panned by many who pointed out that the trees required for the car shed have already been cut and any action over this pretext would only end up delaying this project.

In the run-up to the Maharashtra assembly election the Shiv Sena leaders especially Aditya Thackeray had championed the cause of environmentalists opposing the Aarey shed.

While Uddhav Thackeray has reiterated that other metro works would continue, it has been time and again reiterated that the Metro-3 project would be un-viable and possibly even un-executable in the absence of the Aarey shed.

The Metro-3 project connecting Colaba-Bandra-SEEPZ is considered critical to Mumbai’s infra needs as the current mass transit local train network is overburdened with ever increasing demand.

The Aarey Metro shed may not be the last potential casualty in the new Uddhav era as he has also sought a report on various developmental works currently underway in the state and their expected costs.

This as per Uddhav Thackeray would enable them to decide as to which projects need to be expedited and which “can wait for some time”.