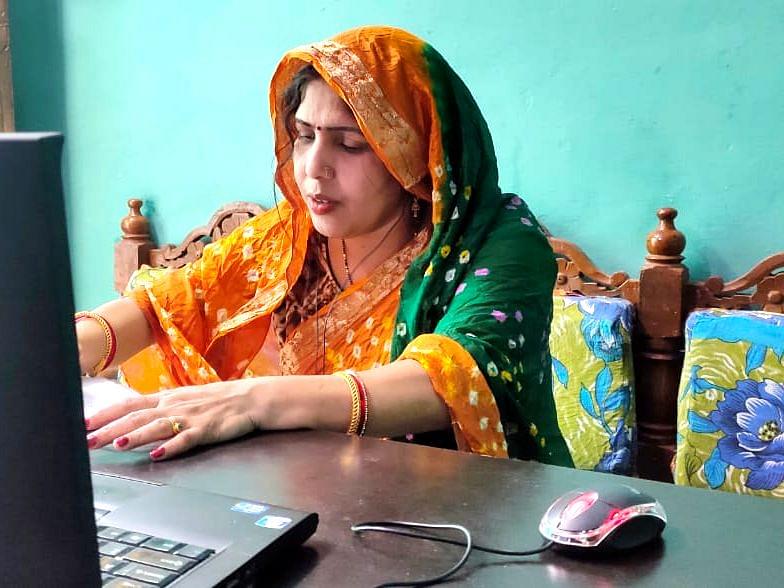 Member of Parliament from Bharatiya Janata Party (BJP) Ranjeeta Koli faced a violent attack while travelling in her car in Bharatpur, Rajasthan, on 27 May.

The incident took place in Dharsoni village during her visit to a health facility.

Rajasthan | Bharatpur MP Ranjeeta Koli's car attacked allegedly by miscreants in Dharsoni village during her visit to a health facility.

MP Koli also posted a video of the damaged car in her tweet at 12.55am and reporting about the incidence.

She said in her tweet that the attack was so violent that she fainted. The police reached the spot only after 45 minutes. She also continuously tried calling the District Collector of Bharatpur, but he never picked up the call.

BJP MLA Satish Poonia said in his tweet that Chief Minister Ashok Gehlot has made Rajasthan the capital of crimes.

Swami Sumedhanad also said in his tweet CM Gehlot that women are not safe under his rule.

MP Koli said that she will continue her work of visiting health facilities in Bharatpur said, "I do not hold a grudge against anyone, but the police will investigate this whole matter."