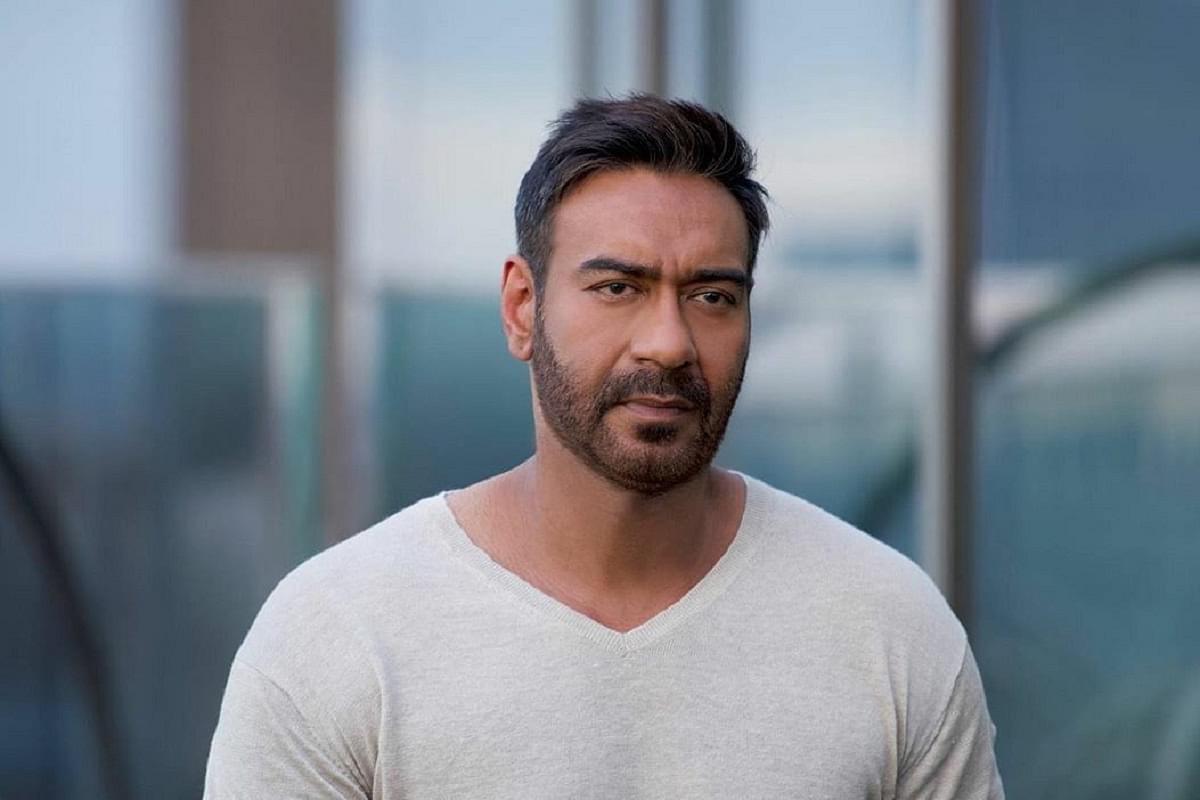 Bengaluru has been up in arms, virtually at least, against an irresponsible and uncalled for comment by Hindi film actor Ajay Devgn who took it upon himself to hoist the Hindi flag through a tweet and stir a needless controversy.

In ‘reaction’ to a comment by popular Kannada star Sudeep at the launch of the title of the movie R, Devgn chose to train his guns and ask him "why do you dub your films in Hindi and release them if Hindi is not a national language according to you". He went on to claim that "Hindi is our mother tongue and was, is and will always be our national language" and ended the tweet with ‘Jan Gan Man’.

The trigger for this apparently was Sudeep’s views on how "Hindi is no longer the national language". Sudeep who was sharing the stage with Ram Gopal Varma and Kannada actor Upendra was responding to the comments about Kannada cinema industry by speakers before him. Since there had been the use of the phrase ‘pan India cinema’ in the context of KGF, he said, let there be a correction. Hindi is no longer the ‘national’ language. So Hindi should say, they are doing pan-India films today. They are dubbing their films in Telugu and Tamil and struggling but it isn't working out. So ‘pan India‘ is not from here. We just today make films which reaches everywhere.

Citing how this isn't a recent trend but how China started it way back in the 1970’s when they dubbed their movies in English and "everyone accepted it then", he added that in that context, "we are actually quite late".

He concluded saying "today the way film industry is going is very beautiful" because language was just a barrier, today it has broken all ice and it's no more ‘pan-India’, it is just Film. "Pan India is what is coming from Mumbai not here".

And in response to this much nuanced statement on the changing trends of Indian cinema and the various language film industries, Devgn shot off a comment which clearly displays among other things his inability to verify the original statement (since he later almost claimed a case of 'lost in translation') and more strongly, a desperate attempt to do in real life what he does on-screen in many of his recent 'successful' movies — mutter some fancy mass hysteria inciting dialogue that is pointless to say the least.

Given that the state is going into elections next year, obviously, all leaders from Karnataka across political parties have jumped into the fray and backed ‘Kiccha’ Sudeep’s comment as well as response to Devgn. And this includes Karnataka Chief Minister Basavaraj Bommai who vouched for the words and the sentiment behind the comment on Hindi and said "what Sudeep said is correct and everyone should understand as well as respect it".

Needless as this may have been, of course, on one hand it seems like a desperate attempt to make news just in time for the release of his film Runway 34 that he has both produced and starred in. But the way it has almost crash landed, this tweet, and the sad attempt at damage control, eerily similar to the plot of the film, is yet another reason why these ‘studs’ of Bollywood should spare us the gyan on matters they are clueless about.

When Devgn starrer series of Singham (how ironical that it is a remake of Tamil film) and its sequels were released, one didn't go watch them to dissect the nuances of language, cultural and legal appropriateness, call out the chauvinism or any indulge in any such intellectual enterprise. We clearly do leave our brains behind and watch them for entertainment and entertainment alone, and at least this writer has even called out those expecting anything else from this genre.

Why then should this self-appointed cine-warrior attempt this dialogue delivery that won't certainly get him the hoots and whistles that he does in his reel life? What does ‘Jan Gan Man’ that he tries as a punch at the end of the tweet even mean in that context? Plain nothing.

Just if he could take the trouble to check that it isn't ‘Sudeep ke anusaar’ (as he has taunted in his tweet) but ’Samvidhan ke anusaar’ that Hindi is just one of the official languages, like the other 21 which are mostly each associated with a state.

Sudeep, on the other hand, not just stood his stand, but also was gracious to not respond in ‘Kannada’ which, as he says, he could have chosen to, but tried driving sense into this ‘hero’ and called out the pointless heroism with style. Not just did he ask for the matter to be put to rest, he kept the dialogue formal, addressed him as ‘sir’ throughout the interaction, highlighted the need for verification before reaction, requested for the matter to be clarified offline, told him to spare the exclusivist elitism and in no certain words said, would have been glad to have ‘received a tweet’ from the senior actor for a ‘creative reason’.

Well, the audiences too, would be equally glad if these reel life saviours saved all their heroism for the screen and spared us gyan on matters they are clueless about.