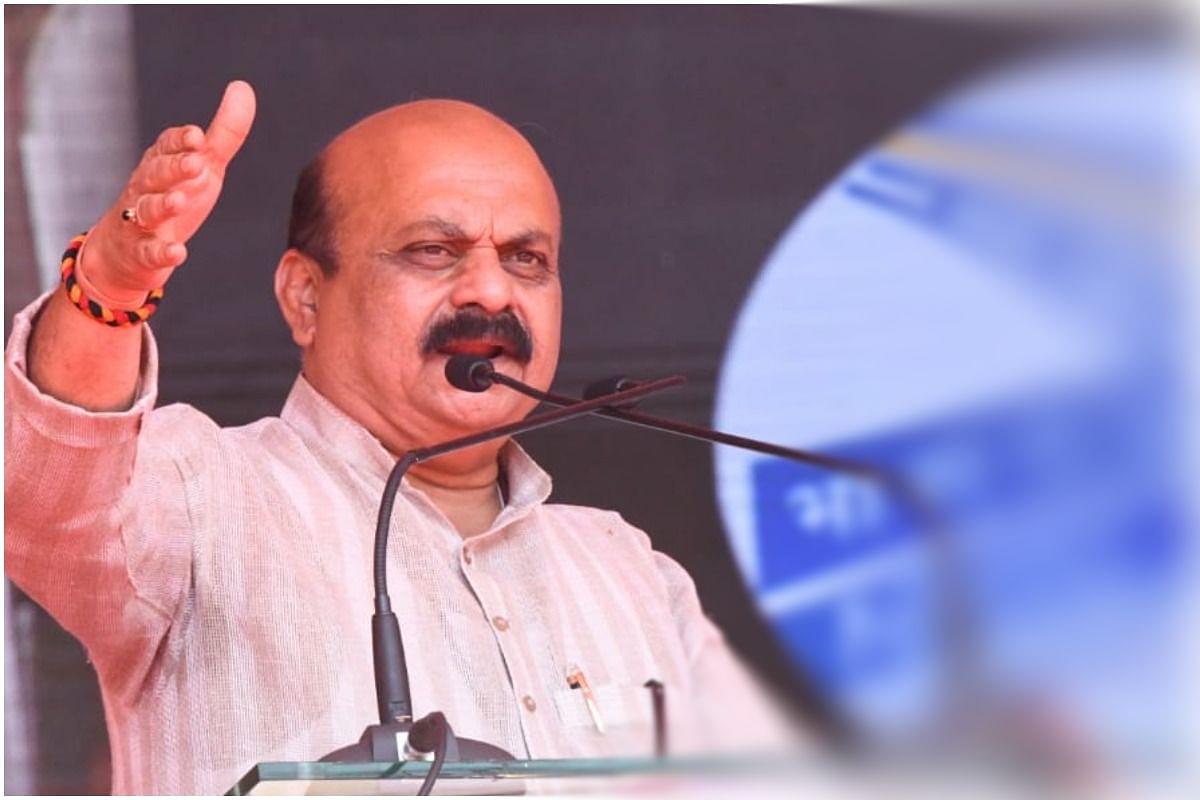 Karnataka Chief Minister Basavaraj Bommai said the border issue was a closed chapter as far as the state is concerned.

As per official release, speaking to reporters at the Hubballi airport on Monday, Bommai said the government in writing has asked the Maharashtra ministers who were said to be visiting Belagavi to avoid doing so as it may lead to a law and order situation.

He added that their visit despite such written communication would not be appropriate. ‘While there is harmony between people of Karnataka and Maharashtra, there is the border dipute too. So it would be an inciteful task to visit the region in the prevailing circumstances“ said Bommai, adding that he would once again have a word with the CM of Maharashtra in this regard.

If they still attempt to visit despite being asked not to, the state won't think twice before taking the required action said Bommai. “The concerned officials have been asked to take suitable legal action required. Our government won‘t think twice before doing so".

Maharashtra ministers Chandrakant Patil and Shambhuraj Desai are scheduled to meet the activists of Madhyavarti Maharashtra Ekikaran Samiti at Belgaum Karnataka on 6 December and hold talks with them on the decades-old border dispute.

As per the earlier schedule, the two ministers were supposed to visit Belgaum on December 3, but rescheduled it as Patil said, in a tweet, that some Ambedkarite organisations had urged them to remain present in Belgaum on the occasion of Mahaparinirvan Diwas, the death anniversary of Dr Babasaheb Ambedkar.

Commenting on the legal battle, Bommai said it is not the ’right move’. “The state of Maharashtra has filed a petition in the Supreme Court even though the border row has been solved long ago,” he said.

“Both states are fighting legal battles while people are living cordially. I will appeal to my Maharashtra counterpart that none must try and disturb the law and order situation in Karnataka” Bommai reiterated.