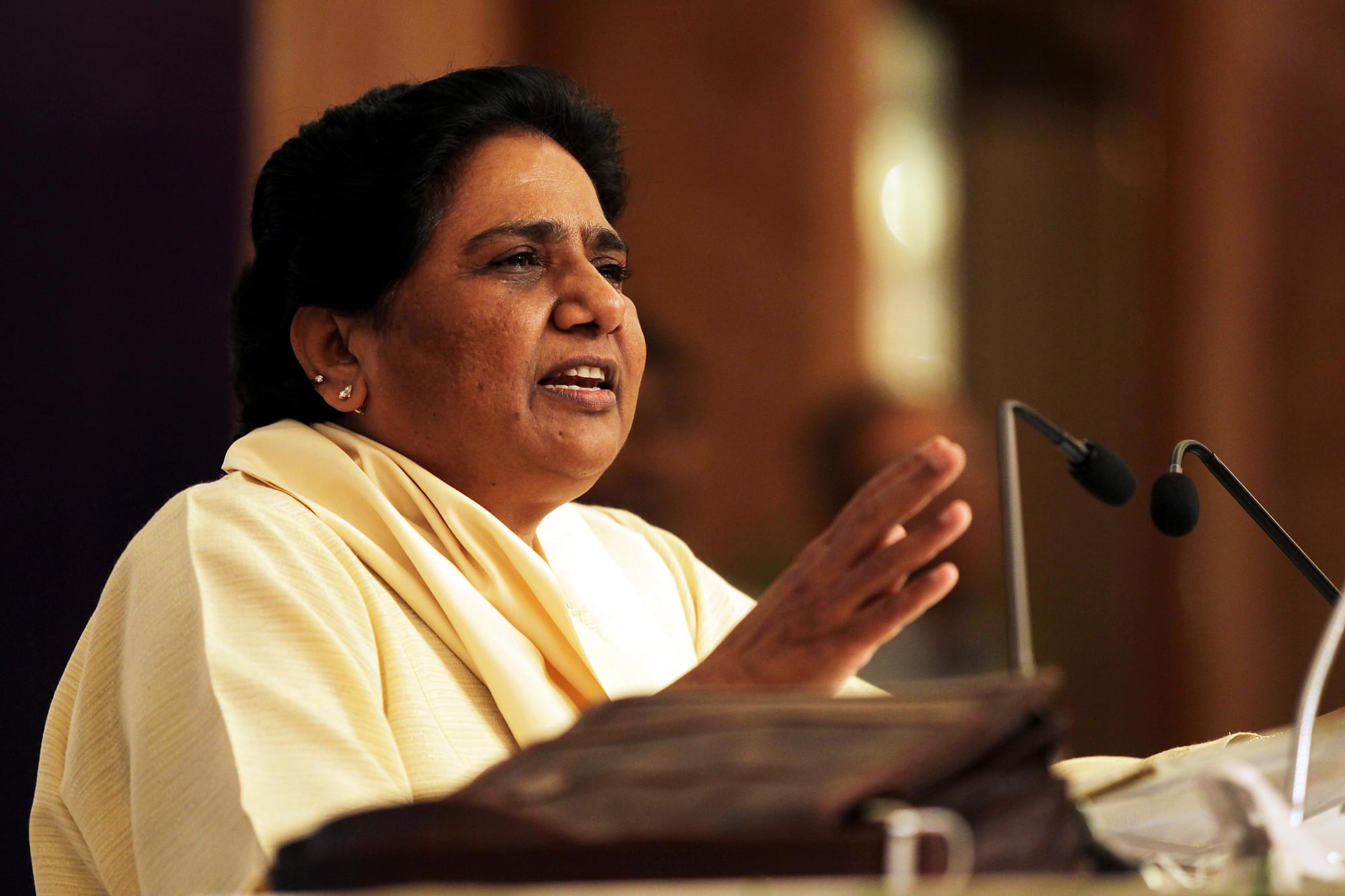 Bahujan Samaj Party (BSP) supremo Mayawati has said that her party will go solo in the upcoming assembly polls in Uttar Pradesh and Uttarakhand in 2022.

She has ruled out alliance with the All India Maljis-e-Ithehadul Muslimeen (AIMIM) led by Asaduddin Owaisi. Reacting to a report from a news channel, she refuted the claims made in it.

She added that she was making it clear that the party will not go into alliance with any party in the upcoming state polls in Uttar Pradesh and Uttarakhand and will fight the polls on its own.

She mentioned Punjab as an 'exception'.

She mentioned that keeping in mind how the media was concocting false news about the BSP, Member of Parliament Satish Chandra Mishra has been appointed as the national coordinator of the party's media cell.

She urged the media to not write false reports on the party and to reach out to Mishra in order to know facts and correct information on the party.

Last week, Mayawati welcomed Prime Minister Narendra Modi's move of meeting the leaders from Jammu and Kashmir for the first time — for deliberation on political progress there after the abrogation of Article 370 in 2019.

She said that the meeting will prove fruitful and help in taking concrete decisions. Earlier this month, she slammed Samajwadi Party supremo Akhilesh Yadav saying that he was getting expelled and "ineffective" leaders from other parties to join him just to remain in the news.

This happened after five BSP MLAs who were suspended last year by her party met Yadav.

The event triggered speculation that these MLAs may join the Samajwadi Party. She has asserted that her party is getting only the right leaders to join her party.