India’s Next Mega Airport Is Going To Be Built By Uttar Pradesh; Here Are All The Details 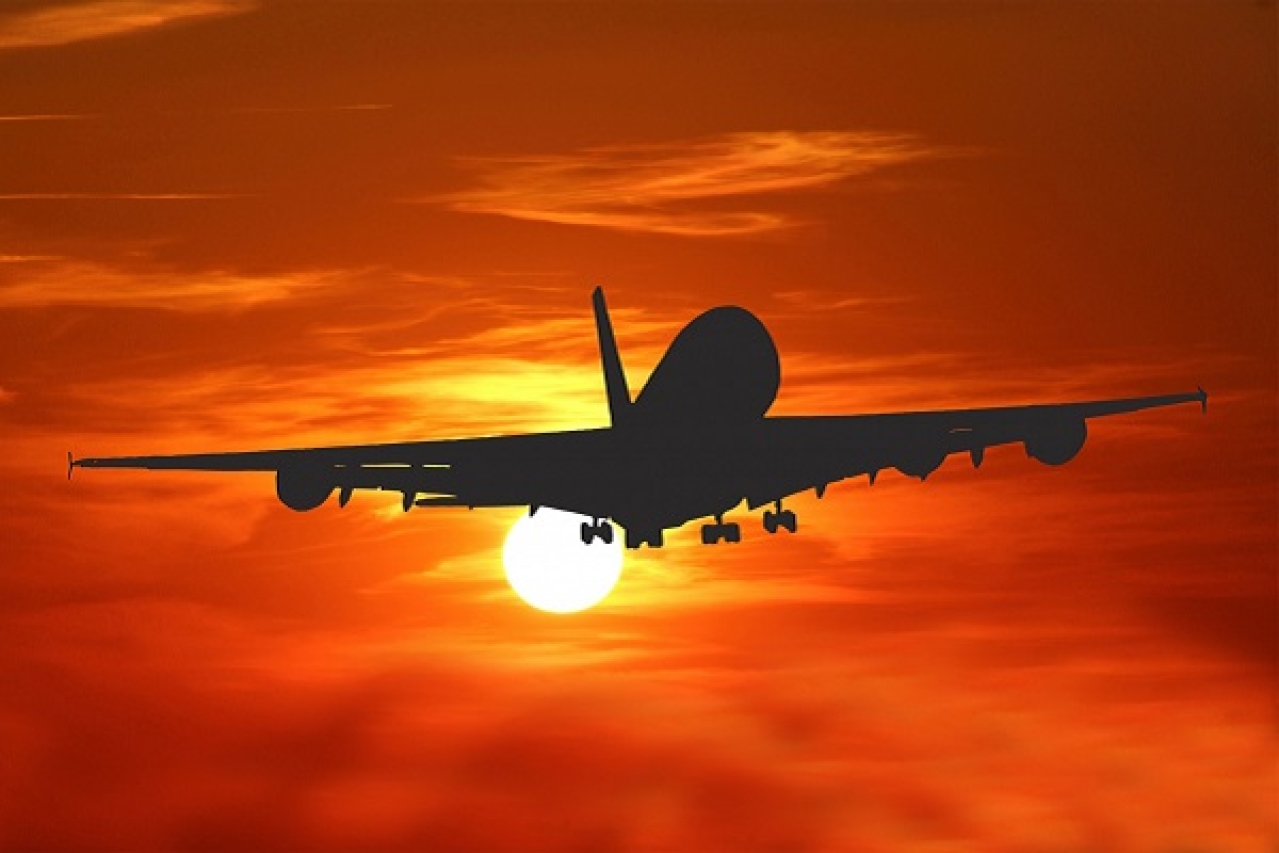 The race to finalise the developer of the Jewar Airport in Greater Noida, which when completed will be India's largest with as many as six runways, is almost over.

Estimated to cost around Rs 16,000 crore, the development work of the project will commence in early 2020 and the first phase expected to be completed by 2023.

The 1,334 hectare proposed site of the greenfield airport is located north of Jewar Village, in Gautam Buddh Nagardistrict of Uttar Pradesh.

While the last date to file a tender for the project is 30 October, the Uttar Pradesh government is set to open the technical bids on 6 November, and financial bids will be opened on 29 November.

As many as 20 national and international companies have expressed keen interest to bid as the developer for the Jewar international airport project so far.

Given that the infrastructure major GMR is vested with the right of first refusal (RoFR) for any airport that is built within an aerial radius of 150-km of the existing airport in Delhi, it is expected to place a bid for the project.

As per the RoFR terms, in case GMR-led joint venture firm fails to get the second airport in a competitive bidding process, it will be permitted to match the first ranked bid provided it is within the range of 10 per cent.

The State owned Airports Authority of India (AAI) is also  keen to join the race for Greater Noida airport and participate in the bidding process.

If this were to happen, it would be a case of partners turning competitors as Delhi run airport is a joint venture between AAI and GMR Group. AAI holds 26 per cent stake in the Delhi International Airport Pvt Ltd (DIAL).

Reliance and Adani group are also said to have shown keen interest in bidding for the project.

The Government of Uttar Pradesh has envisaged development of a green field airport at Jewar.

Development of an airport is seen as a key enabler for the development of an industrial region (including urban centers) and is also expected to create a significant multiplier impact in the economy.

International Civil Aviation Organisation (ICAO) estimates the output and employment multipliers of aviation as 3.25 and 6.10 respectively. This implies that every Rs 100 spent on air transport contributes to Rs 325 worth of benefits, and every 100 direct jobs in air transport result in 610 jobs in the economy as a whole.

The greenfield airport is also seen as an effort to de-congest the Indira Gandhi International (IGI) Airport which is soon expected to reach its capacity.

IGIA also handles around 30 per cent of the total cargo handle in India. In the last 5 years, cargo traffic at the airport has increased at a CAGR of 14 per cent. It is expected to reach 1 million mark in FY18.

As per a feasibility report prepared by PricewaterhouseCoopers [PDF], the project will come up north of Jewar in Gautam Buddh Nagar district of Uttar Pradesh, away from the flood prone areas of river Yamuna.

There are also no environmentally sensitive or religious, historic areas around the project site which might cause potential disruption to construction.

The airport is situated just 700 metres away from the Yamuna Expressway connecting Delhi and Agra, around 30 km away from state highway 22-A which connects Palwal and Aligarh.

The project developers plan to connect the airport’s southern side to the proposed expressway connecting Palwal and Khurja. The airport is also expected to be connected to the Eastern Peripheral Expressway.

This is expected to provide ample connectivity from the Jewar airport to the Delhi NCR region and cities like Palwal, Manesar, Ghazaibad, Bhagpat and Meerut.

Besides road connectivity, authorities wish to provide a Regional Rapid Transit System (RRTS) connectivity to Jewar. The first priority is to directly connect the airport to the upcoming mega transport terminal at Delhi’s Sarai Kale Khan.

When completed the project is expected to provide a connectivity via car, bus and metro.

The feasibility study predicts that the Jewar airport is expected to generate a total annual passenger footfall of around 50 lakh which may increase to 1.6 crore by 2029-30. This number is expected to rise to a whopping 7.1 crore by 2043-44.

In total there will be four phases of the project and one terminal will be constructed in each phase. This multiple terminal approach is designed to allow future expansion as demand increases.

The first and second terminal would be able to cater to 12 and 18 million passengers per annum (MPPA) respectively. The third and fourth terminal will cater to 20 MPPA each.

The terminals at the Jewar airport will be designed to be energy efficient and have a clear efficient layout to support airline operations and passenger movements. The terminal design would also ensure minimum walking for flyers.

The terminals would be integrated for both domestic and international operations and shared concourses would be built to link the four terminals via walkways.

The airport promises to process check-in for domestic passengers in a maximum time of 22 minutes including queuing and 33 minutes for international passengers. The entry and exit passport control is expected to take just 1 minute.