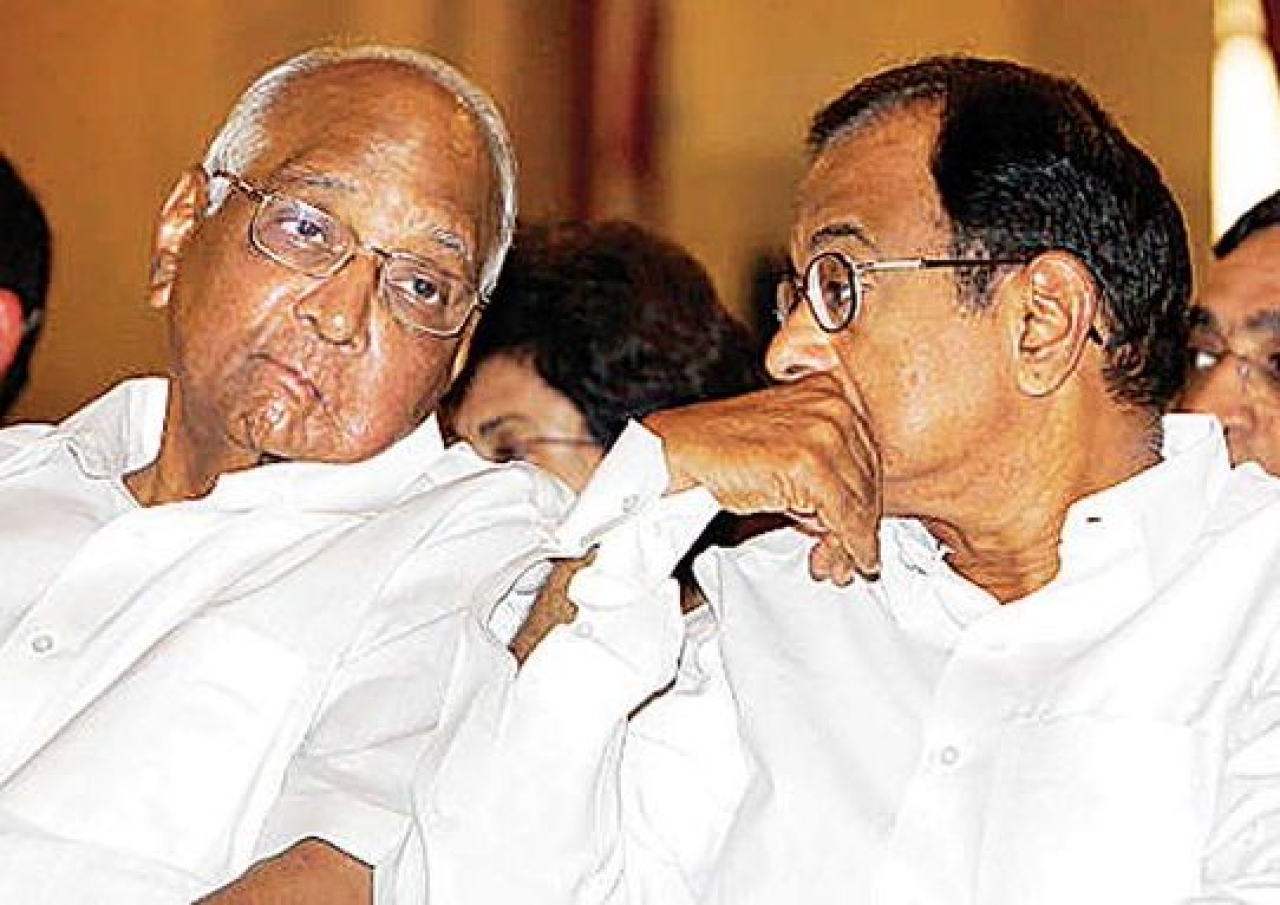 The screws seem to be tightening around NCP leader Sharad Pawar in the Maharashtra State Co-operative (MSC) Bank fraud case.

Apart from Pawar himself, his nephew and former deputy chief minister Ajit Pawar and 70 other officials of MSC Bank are also indicted in the Enforcement Case Information Report (ECIR) by Enforcement Directorate (ED). ECIR is equivalent to a police FIR.

Sharad Pawar has called the report a result of the 'huge' response he received during his Maharashtra Assembly election campaign that had riled up his opponents.

Pawar also sarcastically 'thanked' the central agency for naming him in the case and said, “I have no problem if I have to go to jail. I will be pleased as I have never had this experience. If someone plans to send me to jail, I welcome it.”

He also said that he would not “bow down before Delhi rulers.”

The allegations are that the directors of the MSC bank, a state-owned cooperative bank sanctioned loans in a fraudulent manner for the personal benefit of the bank officials’ associates, thereby cheating the bank's shareholders.

Most of MSC Bank’s 48 directors at the time were elected representatives from various political parties, including Ajit Pawar, Anand Adsul and Dilip Deshmukh, among others.

Reportedly, the bank officials having personal relationships with office bearers and directors of local co-operative sugar factories (CSFs), spinning mills and other processing units, sanctioned loans to them despite their weak financials, negative net worth and no collateral.

Due to alleged mismanagement and under-utilisation of capacity, these CSFs turned sick and were later sold to the board.

It is alleged that the board bought these for less than the reserve price thus resulting in wrongful gains for the purchaser. In some cases, no rules were followed to fix the prices.

According to Moneycontol, ED is also probing allegations of forging fake sale certificates that showed the sale amount to be much higher than the actual number.

A National Bank for Agriculture and Rural Development (Nabard) inspection report in 2010 pointed out the irregularities. Next year, a chargesheet under the Maharashtra Cooperative Societies was filed. An audit report by Joshi and Naik Associates might also be utilised by the probe.

The NABARD report notes: The bank gave loans/credit limits “without obtaining credit authorisation from Nabard for financing of Infrastructure Projects and credit limits to Cotton Marketing Federations and sold properties of borrowing units acquired under SARFAESI Act, 2002, below the reserve price”.

“It distributed incentives to co-operative societies/bank toward centenary year celebrations despite the fact that the bank had not declared a dividend for the past several years; sanctioned loan/ additional loans contrary to recommendations, and extended the due date of repayments to conceal NPAs”, adds the report.

The main complainant before the Mumbai Police Surinder Arora also made a supplementary statement saying that the “scam couldn’t have happened without the ‘tutorial’ of Sharad Pawar”.

This decision was reportedly taken in a meeting held on 30 December 2009, only with a dishonest intention to (help) wrongful purchasers who had personal or political nexus with the board of directors

This FIR is being relied upon by the ED for investigating Pawar under provisions of the Prevention of Money Laundering Act.