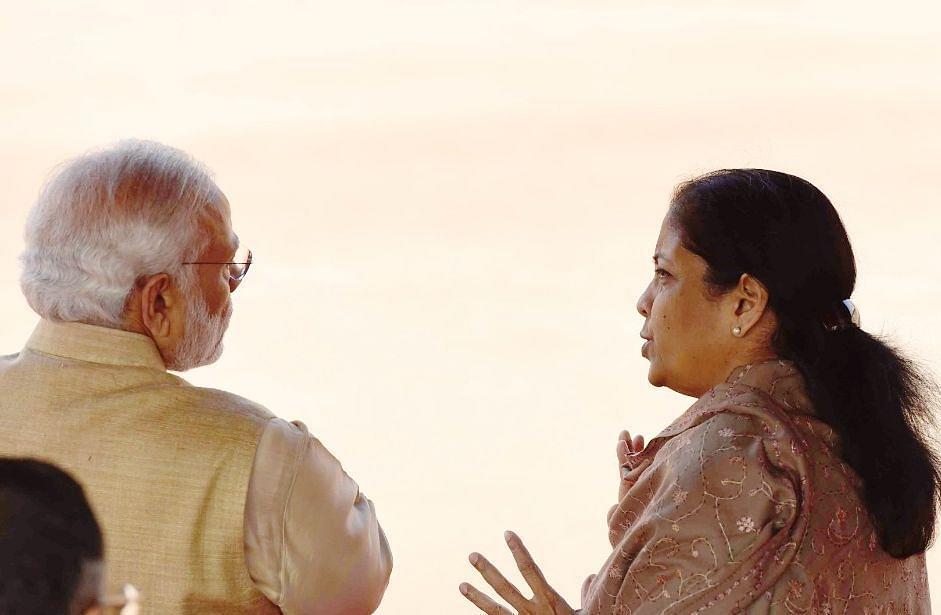 The government is using data analytics to catch those who have made fraudulent GST (Goods and Services Tax) refund claims.

Official teams have booked 6,641 cases involving 7,164 entities till November last year and have, so far, recovered about Rs 1,057 crore, The Hindu reports.

As many as 931 cases of fraudulent GST refund claims have been identified by the Department of Revenue, Ministry of Finance. Now, the GST data analytics wing will scrutinise all past and pending refund claims filed all over the country for inverted duty structure, sources said.

Inverted duty structure refers to taxing of input goods at higher rates than the finished products. This results in build-up of credits and cascading costs. GST is curbs this tax-on-tax cascading effect.

For example, a manufacturer that makes bread obtains the raw materials for, say, Rs 100, which includes a 10 per cent tax. This means that he pays Rs 10 in tax for Rs 90 worth of materials. In the process of manufacturing the bread, he adds value to the original materials of Rs 50, for a total value of Rs. 100 + Rs 50 = Rs 150. The 10 per cent tax due on the finished good will be Rs 15.

Under GST, this additional tax can be applied against the previous tax he paid to bring his effective tax rate to Rs 15 - Rs 10 = Rs 5. Reportedly, in the current financial year so far, refund claims of over Rs 28,000 crore have been filed by over 27,000 taxpayers on account of inverted duty structure.

Often, to demand refunds, the taxpayers can show false inputs or input charges.

The investigators also found fake ‘manufacturers’ created in Uttarakhand, who were making supplies to other fake entities and retailers in Gujarat, Maharashtra and Tamil Nadu.

The raw materials for the chappals, known as EVA compound, are chargeable at 18 per cent duty whereas chappals are chargeable at 5 per cent, as a result, the law allowed the manufacturers to claim refunds of the inverted duty structure in cash.

GST investigators found an ongoing parallel investigation in Uttarakhand to be connected and took swift action in preventing refund claims of Rs 27.5 crore.

Through meticulous cyber-planning, fraudsters had created fake input tax credit of over Rs 600 crore which they would have gotten, but the case was cracked by the investigators with the help of data analytics.

It was also through data analytics that recently, some exporters with ‘star’ status were identified who were fraudulently availing IGST refund and were untraceable at their registered addresses.

In such cases, an exporter with over Rs 50 crore of shipments of readymade garments had taken refund of Rs 3.90 crore while the entity’s total GST payment in cash was a mere Rs 1,650.

In another case, tax payments of Rs 51,201 were made, while the exporter had obtained refund of Rs 9.59 crore.

The GST data analytics wing was able to identify all such cases involving fake invoicing and tax credits taken through the facility of IGST.

The Hindu quoted the sources as saying that to curb these kinds of frauds, data analytics will be performed on all refunds since 2017, keeping an eye on the modus operandi of unscrupulous refund claimants or fly-by-night or shell business entities for availing fake input tax credit.

The taxpayers who are identified to have purchased goods from tax-evading, non-filers, would face verification and scrutiny as required.

Reportedly, the highest number of these fraud cases have been booked in the Kolkata zone, followed by Delhi, Jaipur and Panchkula (Haryana).