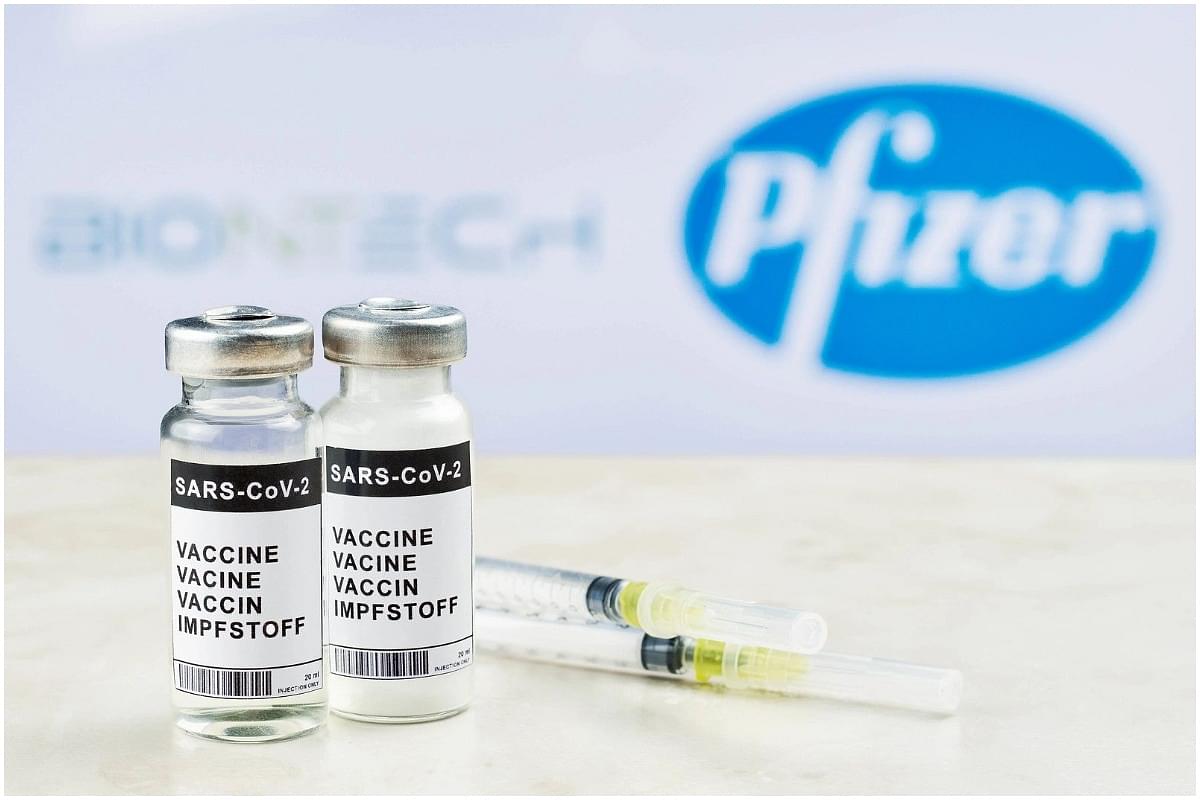 The Food and Drug Administration (FDA) in the United States approved the use of Pfizer-BioNTech's mRNA Covid-19 vaccine for children aged 5 to 11 on 29 October, bringing the vaccination to 28 million youngsters in the country.

Before the distribution of the vaccine for children begins, FDA said in a press release that the Centers for Disease Control and Prevention’s (CDC) Advisory Committee on Immunization Practices will meet next week to review further clinical recommendations.

Acting FDA Commissioner Janet Woodcock, M.D. said in a statement: “As a mother and a physician, I know that parents, caregivers, school staff, and children have been waiting for today’s authorization. Vaccinating younger children against Covid-19 will bring us closer to returning to a sense of normalcy.”

“Our comprehensive and rigorous evaluation of the data pertaining to the vaccine’s safety and effectiveness should help assure parents and guardians that this vaccine meets our high standards,” she added.

The FDA gave its approval after the Vaccines and Related Biological Products Advisory Committee voted overwhelmingly earlier this week to support a lower dose of the Pfizer-BioNTech vaccine for young children.

Pfizer said that its low-dose vaccine for children, which is a third of the adult dose, is more than 90 per cent effective in preventing symptomatic infection. The shots were also well tolerated in young children, with side effects equivalent to those reported in a study involving individuals aged 16 to 25.

According to FDA, “ The vaccine’s safety was studied in approximately 3,100 children age 5 through 11 who received the vaccine and no serious side effects have been detected in the ongoing study.”

While children are at a lower risk of severe illness or death from Covid-19 than older people, the FDA reports that children aged 5 to 11 have been seriously affected, with more than 8,300 hospitalizations, nearly a third requiring intensive care, and almost 100 deaths since the beginning of the pandemic.

According to federal data, nearly 70 per cent of 5 to 11-year-olds hospitalised in the United States for Covid-19 have additional significant medical issues, such as asthma or obesity. Additionally, more than two-thirds of children hospitalised are Black or Hispanic, reflecting long-standing inequities in the disease's impact.

However, now with schools now open across the United States and the delta form of the coronavirus fueling an increase in children's illnesses, many parents say they are eager to have their children vaccinated.

Covid-19 vaccinations have been licenced for children in this age range and younger in just a few other countries, including China, Cuba, and the United Arab Emirates.

Recently in India, Bharat Biotech's Covaxin has been given emergency use approval by the Covid-19 Subject Expert Committee (SEC) for children aged 2 to 18. However, despite the recommendation from SEC, the Indian drug regulators Drugs Controller General of India (DCGI) is yet to approve the vaccine for emergency use in children.

The Hyderabad-based company said that it has submitted the trial data to the Drugs and Comptroller General of India (DCGI) earlier in October.

Additionally, Gujrat-based Zydus Cadila gained permission from the DCGI for the emergency use authorization for ZyCoV-D, the world's first and India's first DNA-based vaccination against Covid-19 that will be administered in children above 12 years and adults.