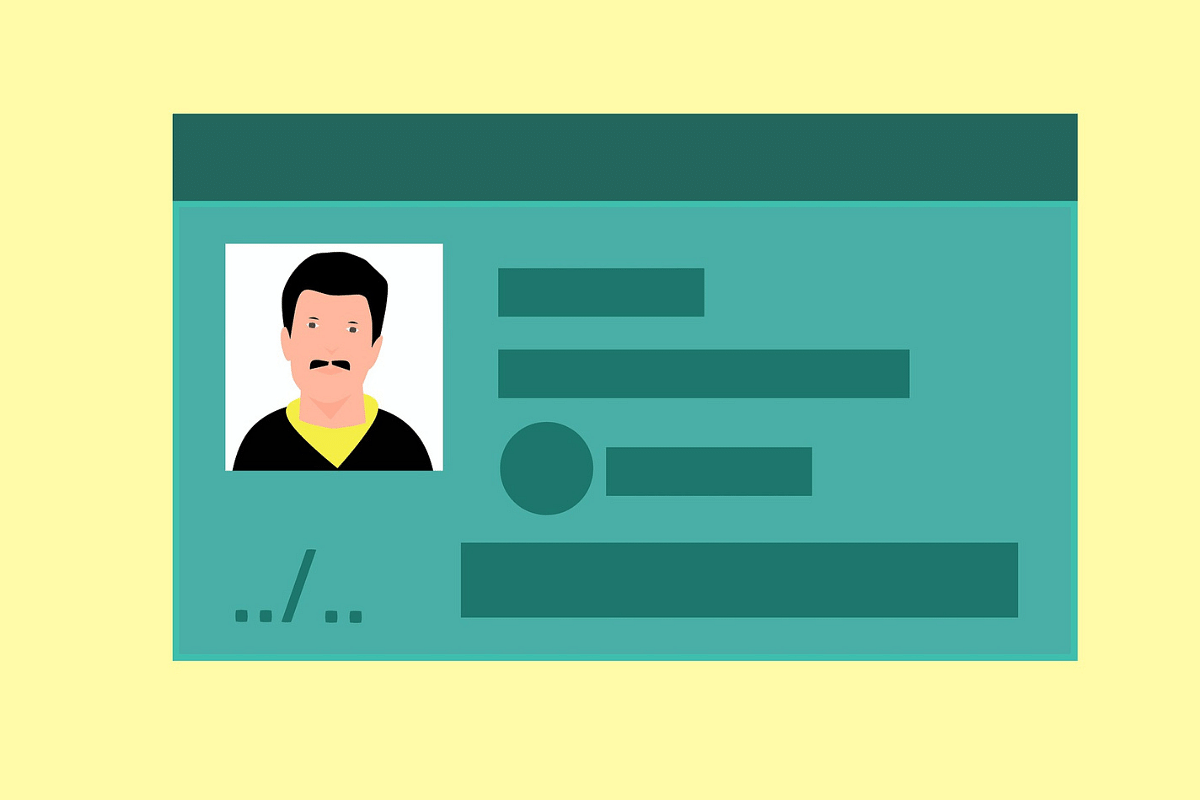 As part of citizen-centric reforms, the Government of India has taken steps to eliminate the need to visit regional transport offices (RTOs).

Providing such services in a contactless, faceless manner would go a long way in saving citizens' time while easing their compliance burden.

Consequently, footfall at RTOs is likely to reduce significantly, which will lead to greater efficiency in their functioning.

Services that can be availed digitally include the duplicate driving licence, vehicle registration, transfer and renewal of permits, duplicate fitness certificate, transfer of ownership, and conductor licence.

The Road Transport Ministry had last year notified 18 services that could be availed online. After the latest notification, issued on 16 September, states will roll out nearly five dozen faceless services.

Last week, Road Transport Minister Nitin Gadkari had urged state transport ministers to take steps so that people don’t have to visit RTOs. He highlighted how people face hassles at RTOs for small tasks and the “reasons for this are known to all.”

A ministry official said: “It’s completely up to a person to go for Aadhaar authentication to avail faceless services. The focus of the notification is to reduce human interface, and this can address several issues that people usually face.

"We have expanded the lift of services that one can avail. People have the option to avail the services by submitting physical forms if they don’t want Aadhaar authentication. They will need to submit alternative documents physically with respective authorities.”

In yet another reform, the Ministry has notified a new rule to simplify and streamline the trade certificate regime under the Central Motor Vehicle Rules. Trade certificates are required only for vehicles which are neither registered nor temporarily registered.

Such vehicles remain in the possession of a dealer, manufacturer, importer of vehicles, or a test agency. Now, trade certificates and trade registration marks can be made electronically on the e-Vahan portal without the need to visit the RTO. The applicant can apply for multiple types of vehicle with a single application.

As per the amended rule, the time period for the grant or renewal of a trade certificate has been set to 30 days. If the applications are not disposed of within 30 days, they will be considered as deemed approved.

The validity of the trade certificate has been increased from 12 months to five years.

The Ministry of Road Transport and Highways has been undertaking several citizen-centric reforms to provide greater facilitation in availing transport-related services.