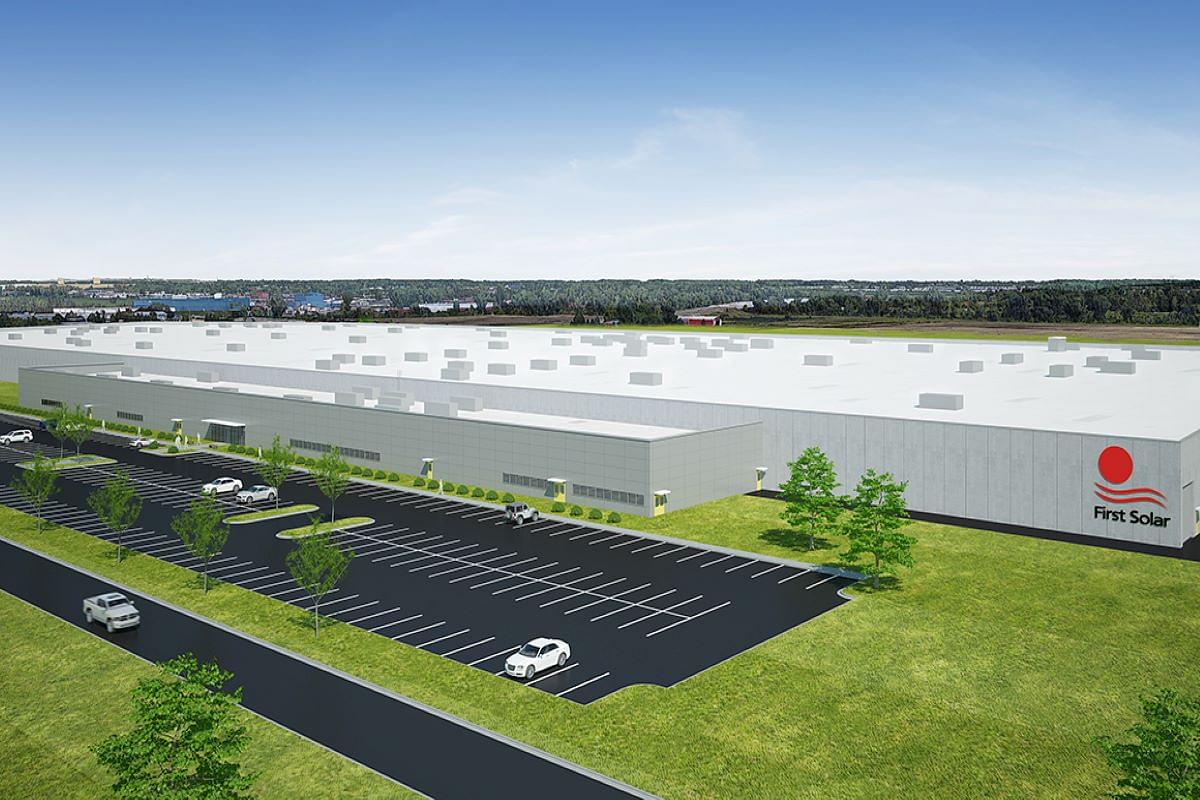 The seven-year, debt-financing loan is one of the biggest deals in the history of the agency,

The DFC financing will support the First Solar's previously announced vertically integrated photovoltaic (PV) solar module manufacturing facility in Tamil Nadu, India, with a projected annual capacity of 3.3 gigawatts (GW). The $684 million facility will commence operations in the second half of 2023.

DFC said that it most of the new facility’s production will sell into the quickly growing solar market in India, a Quad ally and key partner to the U.S. in the Indo-Pacific region.

DFC's decision to support First Solar's new manufacturing facility in India is seen as a part of U.S administration effort to diversify the solar supply chain and derisk from Chinese dependence. China currently controls the production of solar panels, accounting for more than 70% of global production.

"Prime Minister Modi has launched a comprehensive effort to install 500GW of renewable power generation in India, which will help save lives by reducing pollution in major cities and contributing to the response to the climate crisis." DFC said in a statement.

First Solar said its manufacturing process also allows it to produce solar modules with a carbon footprint that is 2.5-times lower, a water footprint that is three times lower, and an energy payback time that is twice as fast as crystalline silicon (c-Si) panels made in China. The company's PV modules are designed and developed at R&D labs in California and Ohio.

In December 2020, First Solar signed an MOU with the then Edapadi Palaniswamy-led AIADMK government for investing ₹4,185 crore in a manufacturing facility.