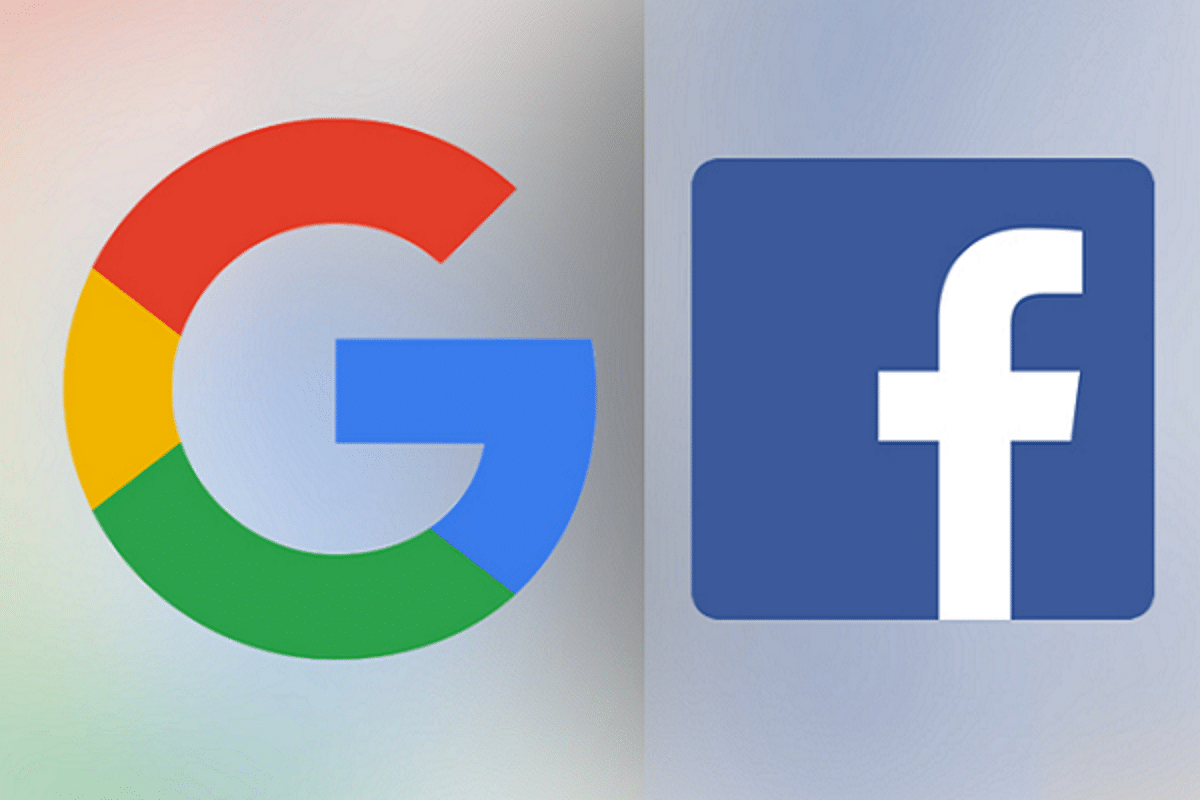 Last week a complaint was filed in the United States court alleging that the CEOs of Alphabet and Meta—Sundar Pichai and Mark Zuckerberg were involved in an advertisement collusion plot. Now, Pichai’s company has filed a motion to dismiss the antitrust complaint.

The lawsuit, led by Texas Attorney General Ken Paxton, said that Zuckerberg and Pichai personally approved a secret pact that provided the social network with a leg up in the search giant's online advertising auctions.

According to the argument placed by Google, whose parent company is Alphabet Inc.: “State Plaintiffs’ complaint — cheered on by a handful of Google’s rivals who have failed to invest properly, compete successfully, or innovate consistently — might serve the narrow interests of those rivals… but it also threatens to stifle the dynamism that drives Google and other firms to deliver the products on which businesses and consumers depend every day.”

The antitrust litigation, which was first filed in November last year, has exposed new charges through a succession of updated filings. The case filed last week went into great detail regarding Google's alleged coordination with Facebook, including a project dubbed "Jedi Blue" that was supposed to curb ad header bidding methods, according to the claim which was first revealed by Politico.

Internal emails reportedly suggest that the ‘Jedi Blue’ deal was vetted with input from Google’s Pichai and the CEO of Meta Platform—formally known as Facebook—Zuckerberg and CFO Sheryl Sandberg, according to the new complaint. Google, on the other hand, has denied the claims alleging that the deal was anti-competitive and it was done without Pichai's direct permission.

Meanwhile, in a blog post accompanying the latest answer, Google's director of economic policy, Adam Cohen, said: “AG Paxton's allegations are more heat than light, and we don't believe they meet the legal standard to send this case to trial. The complaint misrepresents our business, products and motives, and we are moving to dismiss it based on its failure to offer plausible antitrust claims.”

The lawsuit claims that publishers are forced to use Google's ad server in order to access its ad exchange. But Google argued that this assertion is false, and that "AG Paxton offers no evidence to prove otherwise”.

The business also denies claims that it has barred competitors from utilising its Open Bidding platform and rigged ad auctions in favour of Facebook. Furthermore, Cohen wrote that “much of AG Paxton's lawsuit is based on outdated information that bears no correlation to our current products or business in this dynamic industry (and in any event never amounted to a violation of antitrust laws)”.

The complaint pointed out an email from 2015 in which Google workers reportedly voiced concern that the company's exchange might “actually have to compete” with rival exchanges at some point in the future. A newly unredacted piece of the complaint also claims that as part of ‘Jedi Blue’, Google made concessions to Facebook that provided the latter with an advantage in auctions.

Google in its motion to dismiss the claims said: “Despite amassing a lengthy collection of grievances, each one comes down to a plea for Google to share its data or to design its products in ways that would help its rivals.”

“The Sherman Act requires no such thing. None of the conduct alleged in the [complaint] falls into the narrow exception to the general rule that any firm may choose with whom it will deal, and courts are rightly sceptical of challenges to how a company designs its own products, especially when innovation creates more choices for consumers,” it added.

“To set the record straight, we are today including the full text of our agreement with FAN in our motion to the court,” Cohen wrote in the blog post adding that “we announced FAN’s participation as one of over 25 partners in our Open Bidding program, all of whom have signed their own agreements to participate”.

According to him, advertisers and publishers profit from Facebook's participation in the deal and wrote that “in fact, if FAN weren’t a part of Open Bidding, AG Paxton may have claimed we were preventing a rival from accessing our products and depriving publishers of additional revenue”.