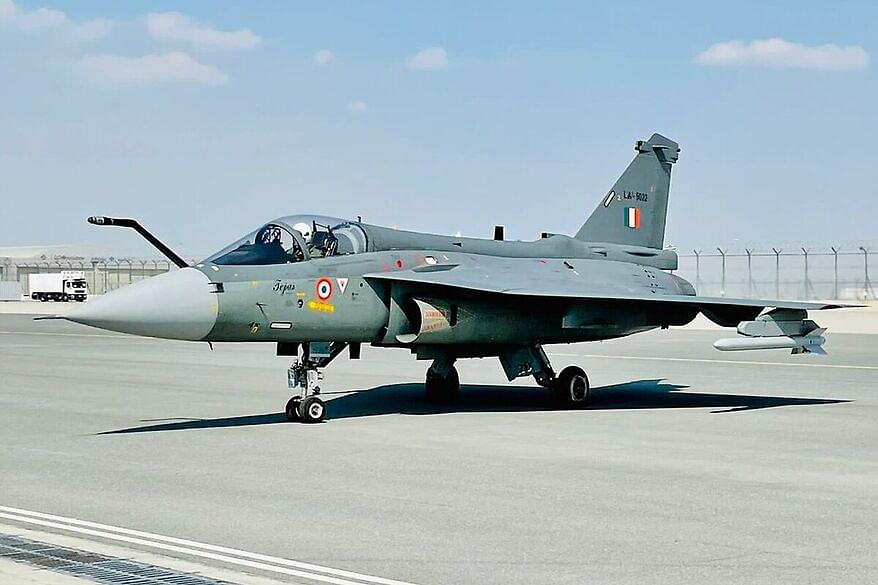 In a major boost to indigenisation, Hindustan Aeronautics Limited (HAL) on Wednesday (16 December) signed a contract with Bharat Electronics Limited (BEL) for development and supply of 20 types systems for the LCA Tejas Mk1A programme, the company said in a statement.

"This is the biggest ever order that HAL has placed on any Indian company boosting ‘Atmanirbhar Bharat’ campaign," the statement said.

“LCA Tejas programme is an excellent example of synergies between Indian Defence establishments such as HAL, DRDO and BEL. The current order for development and supply of 20 types of critical avionics LRUs for Tejas Mk1A is a shot-in-the-arm for Make in India activity. HAL stands committed to indigenous products”, said HAL CMD R Madhavan.

“We are pleased to receive this order from HAL for the prestigious LCA Tejas program and look forward to continuing strong partnership and joint success with HAL,” said BEL CMD Anandi Ramalingam.

The order for supply of these systems for 83 Tejas Mk1A fighter fleet will be executed by two Divisions of Bharat Electronics Limited at Bengaluru and Panchkula (Haryana). All the contracted items will be delivered by BEL to HAL in a ready to board condition, the statement said.

Deliveries under 83 Tejas Mk1A order to IAF will commence from FY 2023-24 onwards. The home-grown fighter is slated to be equipped with indigenous flight control computers, air data computers which would also be supplied by BEL under this contract. These systems have been designed and developed by various labs of DRDO and Aeronautical Development Agency, Bengaluru, it added.