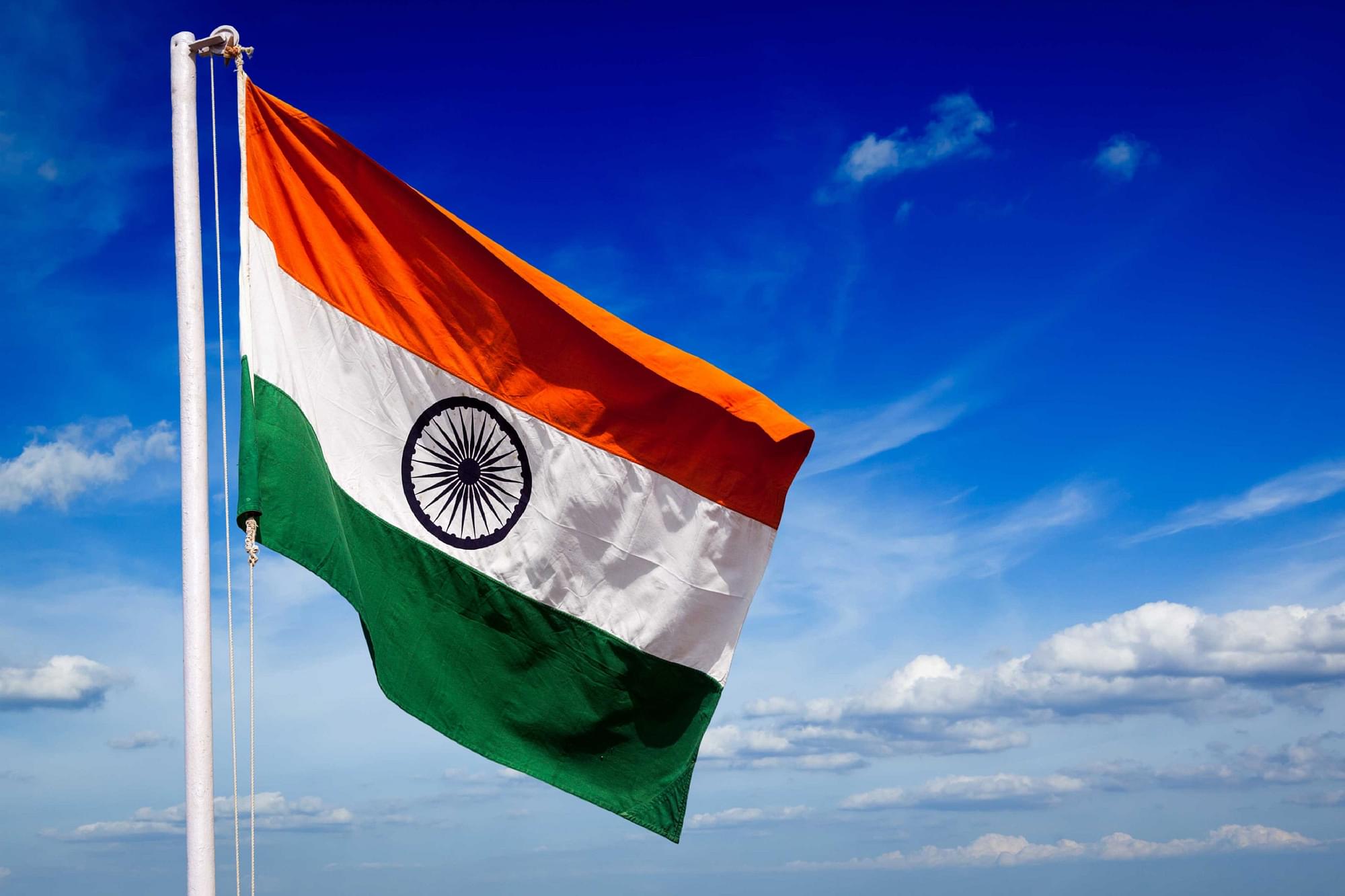 Launched by Prime Minister Narendra Modi to encourage people to bring the national flag home and hoist it to celebrate 75 years of India's Independence, more than 6 crore selfies with national flag were uploaded on the Har Ghar Tiranga website under Har Ghar Tiranga Abhiyan as the entire nation has come together to make campaign a success.

The idea behind the initiative was to strengthen the feeling of patriotism in the hearts of the people and to celebrate Azadi Ka Amrit Mahotsav in the spirit of Jan Bhagidari. States, Union Territories, and Ministries participated extensively in the campaign with full fervour.

As part of the seventy-fifth Independence Day, Tagbin, a think tank organisation, is involved in creating an immersive experience through its Har Ghar Tirangaa programme in collaboration with the Ministry of Culture.

It all started when the Prime Minister in his latest tweet, invited Indians to hoist or display the national flag at their homes from 13 August to 15 August as a part of the Har Ghar Tiranga initiative of the government. Further, he implied that participation in the campaign would strengthen feelings of loyalty to the country's flag.

The goal of this campaign is to raise national pride and enthusiasm for the flag by encouraging a sense of patriotism among the people. Tagbin built a website with a virtual environment where users can join in just four simple steps. It allows users to digitally "pin" a flag and then upload a selfie while holding the flag.

As an added bonus, clicking on the link will take you to a digital Indian flag including an image of the Tiranga and hundreds of millions of selfies.

NGOs and self-help groups from various places also contributed toward making 'Har Ghar Tiranga' an iconic benchmark in the success path of Azadi Ka Amrit Mahotsav. Various events involving people from all walks of life were organised at locations connected with the Freedom Struggle, to portray the patriotism and unity of the entire country.

Several new milestones like the Guinness World Record of World's 'Largest Human Image of a Waving National Flag' in Cricket Stadium, Sector 16, Chandigarh, with the participation of 5,885 people, have been created during the campaign.

The event was organised by the NID Foundation and Chandigarh University to strengthen 'Har Ghar Tiranga' campaign as part of Azadi Ka Amrit Mahotsav.

The programme, conceived in a hybrid format, envisaged a physical and emotional connect with the flag itself in the personal context and also envisaged a collective celebration and amplification of patriotic fervour through the act of uploading a selfie on the special website created for this initiative.

In order to mark the celebrations under 'Har Ghar Tiranga' campaign, the District Administration Srinagar established a national record by displaying the 1,850-metre-long National Flag at Bakshi Stadium to celebrate 75 years of Independence.

Thanking the citizens on this occasion, Union Culture Minister G Kishan Reddy said on Tuesday (16 August), "The entire nation has come together to make the Har Ghar Tiranga campaign a success. This kind of enthusiasm from people across different walks of life is a symbol of the unwavering spirit of unity and integrity of the nation".

As India embarks on its seventy-sixth year of Independence, wrapping up the 75-week countdown to 15 August 2022 was the Har Ghar Tiranga initiative of the government driven by the nodal Ministry for Azadi ka Amrit Mahotsav, the Ministry of Culture.

The government of India had taken various steps to ensure the supply of flags across India. Post Offices in the country started selling flags from 1 August 2022. In addition, state governments also tied up with various stakeholders for the supply and sale of flags.

The Indian national flag was also registered on the GeM portal. The government of India had also tied up with various e-commerce websites and self-help groups to streamline the process of the supply of the flag.

Since its launch, the initiative has successfully showcased the magnificence of Indian culture all across the globe. With over 60,000 events successfully held across 28 states, 8 UTs, and 150+ countries, the initiative of Azadi Ka Amrit Mahotsav is one of the largest programmes ever organised in terms of scope and participation.

The technologically adept team at Tagbin has created the Har Ghar Tiranga website and manages it on a day-to-day basis. This allows the team to monitor the steadily increasing volume of site traffic and ensure that the site continues to run smoothly.

Also Read: For The Love Of The Tricolour