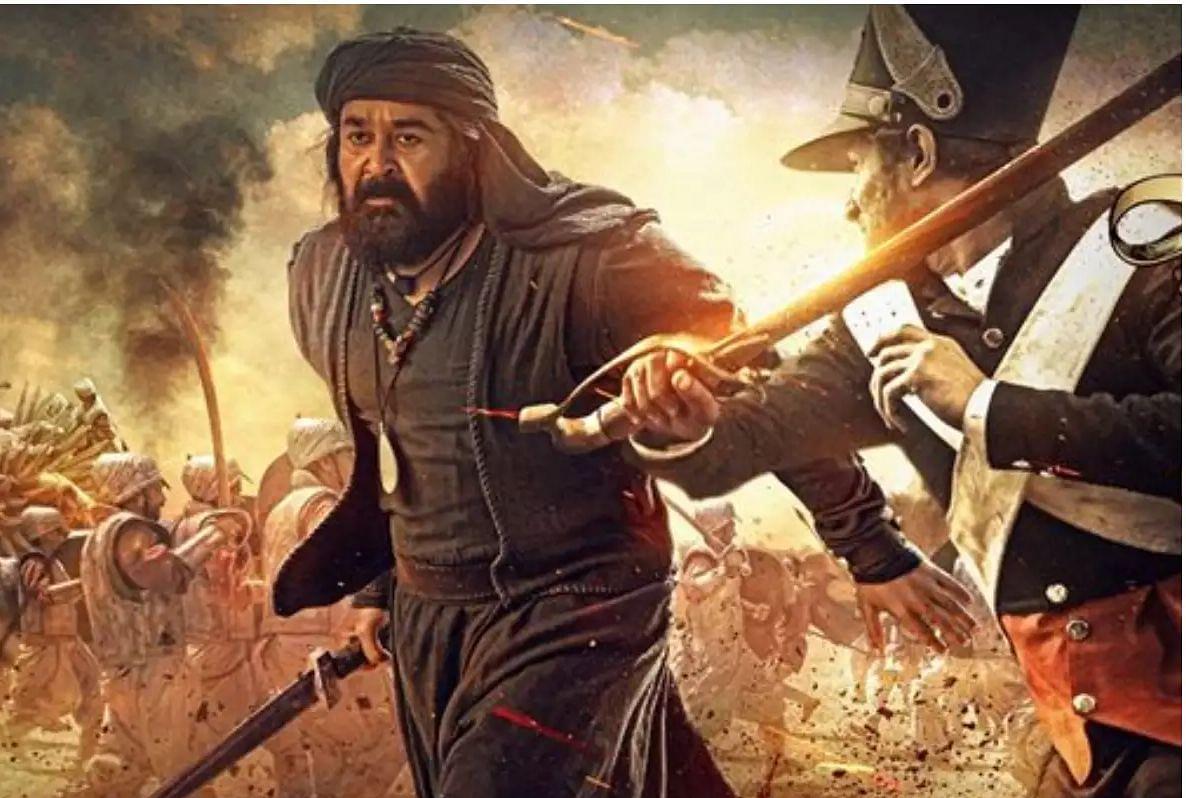 Mohanlal starrer Marakkar: Arabikadalinte Simham ( Marakkar IV, the Lion of Arabian Sea) will be released later this month and it will be the costliest Malayalam film to be made yet.

While Mollywood has been producing movies only with shoestring budgets, Marakkar: Arabikadalinte Simhan will now put the Malayalam cinema industry at par with Tamil, Telugu and Kannada movie industries, which have all produced movies costing over Rs 100 crore.

Scheduled for release on 26 March, the movie is set in the sixteenth century and is based on the life of naval chief of Zamorin of Calicut (Kozhikode), Kunjali Marakkar, safeguarding the kingdom from invasion by the Portuguese.

The film’s crew has Tirru, one of the leading cinematographers in the country, and Sabu Cyril, national award-winning art director, who first made a splash in the industry with his work in Kaalapani, another period film that saw Priyadarshan and Mohanlal come together in 1996.

Marakkar: Arabikadalinte Simham has already taken social media by storm with the release of its official trailer. The Malayalam trailer has been viewed by over 3.3 million people so far and has earned praise from Bollywood veteran superstar Amitabh Bachchan.

In his tweet, the senior Bachchan said that after seeing the trailer his admiration for Mohanlal has increased.

Director Priyadarshan has told the media that Marakkar Arabikadalinte Simham is his dream project and is the “most technically-perfect film ever made in the history of Indian cinema”.

The veteran director said that he is extremely confident about the technical aspects of the film.

However, the film has courted controversy with one of Marakkar descendants petitioning the Kerala High Court saying the movie is a distortion of history.

Mufeeda Arafat Marakkar, the descendant of the Zamorin naval chief, has objected to the image of Lord Ganesha at the centre of Mohanlal’s turban.

Stating that Marakkar was a pious Muslim throughout his life, she claimed that he did not sport any such image on his turban. Also, the turban looked like one that Sikhs wear, whereas the naval chief wore a Turkish turban.

Mufeeda also debunked the theory that Marakkar had any love interest as the film depicts. The Zamorin naval chief was a bachelor, she claimed.

A section of Tamil film buffs wonders when would Kollywood — Tamil cinema industry — produce films on heroes or warriors from the south.

They were pointing out a statement by Malaysia Hindu Sangam president Datuk R S Mohan Shan, who has called for censoring violent scenes in Tamil films to prevent Indian youths in Malaysia from getting involved in crime.