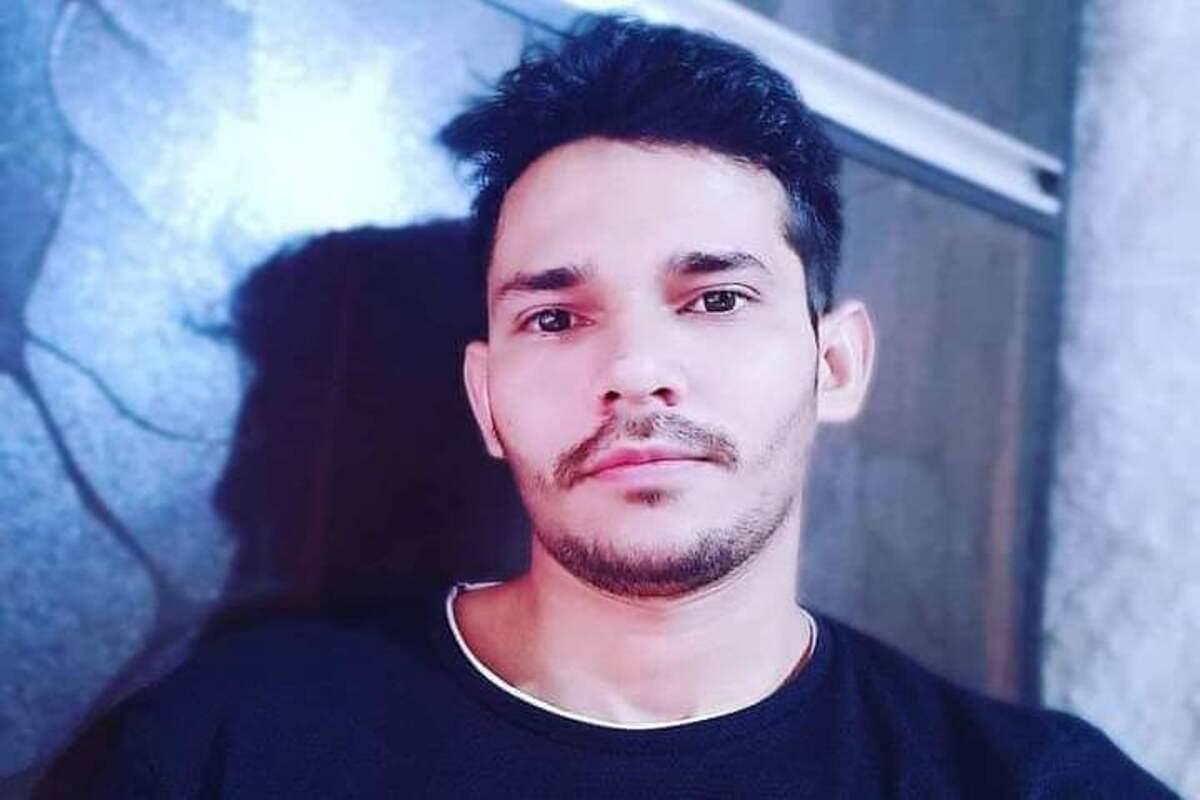 Vijay Kumar, a manager with the Ellaqui Dehati Bank, received grievous gunshot injuries and died on the way to hospital. (Twitter)

Terrorists shot dead a bank employee from Rajasthan inside the bank premises in Kashmir’s Kulgam district on Thursday, the eighth targeted killing in the Valley since May 1 and the third of a non-Muslim government employee.

Vijay Kumar, a manager with the Ellaqui Dehati Bank at Areh Mohanpora branch in the south Kashmir district, received grievous gunshot injuries and died on his way to hospital, officials said. The latest killing led to a chorus of condemnation from political parties across the spectrum, including the National Conference and the BJP.

Kumar, a resident of Hanumangarh in Rajasthan, had joined the Kulgam branch only a week ago. He had earlier been working in the Kokernag branch of the bank, co-owned by the Central government, the Jammu and Kashmir administration and the State Bank of India.

Security forces have cordoned off the area and a hunt has been launched to nab the attackers, the officials said.

Two days ago, on May 31, Rajni Bala, a Hindu woman teacher from Jammu’s Samba district, was shot dead by terrorists at a government school in Gopalpora, Kulgam. On May 12, Rahul Bhat, a clerk, was shot dead inside the tehsildar’s office in Chadoora tehsil of Budgam district.

Of the eight targeted killings in Kashmir since May 1, three victims were off-duty policemen and five were civilians.

“So very sorry to hear about the targeted killing of Vijay Kumar. Tweeting to condemn an attack & condole a death are becoming a mind-numbingly regular thing. It’s heartbreaking to see families destroyed like this,” NC vice president Omar Abdullah said in a tweet.

Apni Party chief Altaf Bukhari added that it was painful to witness targeted killings of civilians in Kashmir.

“These dastardly acts of violence have devastated families… It’s shocking. Will words of condemnation be ever enough?” he wrote on Twitter.

Peoples Conference chairman Sajad Lone termed the killing a heinous act and said he was at a loss of words to express his condemnation for such a heinous act.

“Yet again extremely sad news coming in. An innocent civilian working as a manager in a bank in Kulgam has been shot dead,” he said on Twitter.

Joining in the condemnation, PDP general secretary Ghulam Nabi Lone Hanjura said such incidents “unmask” the “fake claims of normalcy” by the administration.

“Yet another life lost, deeply saddening & condemnable. This place has been turned into a battleground by the high headedness of the admin, its fake claims of normalcy stand unmasked. Situation is far from normal & immediate steps need to be taken for redressal. My condolences,” the PDP leader said in a tweet.

BJP’s J-K spokesperson Altaf Thakur said the killing was a serious issue and a matter of concern.

“What a shameful act yet again. This time a bank manager of Ellaqui Dehati Bank Vijay Kumar of Rajashtan falls to the bullets of terrorists at Kulgam. Now terrorists targeting public servants too. A serious issue and a matter of concern. High time for security agencies to work out a strategy to stop this vicious cycle of violence,” he said.