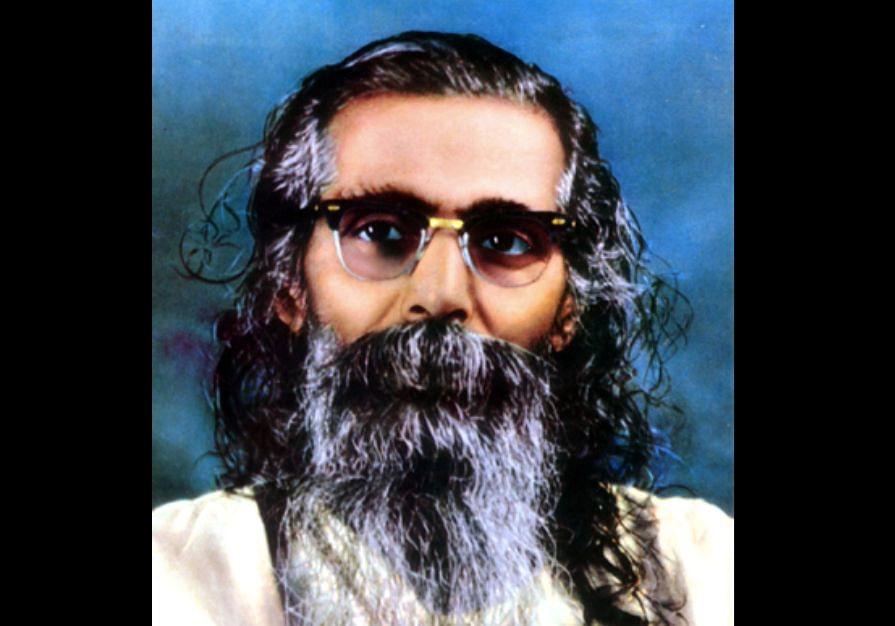 The Rashtriya Swayamsevak Sangh’s second chief MS Golwalkar, fondly remembered by his followers as Guruji, played a key role in convincing Maharaja Hari Singh of Jammu and Kashmir to accede the Muslim-majority state to India soon after independence, reveals a new book by a senior civil servant.

The book, titled ‘India: Shedding the Past, Embracing the Future, 1906-2017’, has been written by Arun Bhatnagar, a 1966 batch IAS officer. Bhatnagar is considered a close aide of Sonia Gandhi and effectively ran her brainchild National Advisory Council (NAC) - a laboratory of her pet socialist projects - during 2004-2008 period. He also headed Prasar Bharti Board during the UPA era.

Bhatnagar explains how Golwalkar played an important role in the J&K accession saga. It was on the then Home Minister Sardar Vallabhbhai Patel’s urging that Guruji went to Kashmir to get Maharaja Hari Singh to accede his state to the fledgling Indian Union. Guruji is said to have explained to the Dogra ruler that he better join India than entertain ideas about independence. Hari Singh was inclined to the idea of signing the Instrument of Accession in favour of India and the same was reported back to Patel. However, it was only after Kashmir came under attack from Pakistani irregulars backed by its army that forced Hari Singh’s hand to take the plunge.

MS Golwalkar became RSS head in 1940. He would go on the found Vishwa Hindu Parishad and Bharatiya Mazdoor Sangh ushering in the Sangh Parivar, a family of nationalist organisations working in different fields. Guruji also discussed setting up a political party with Shyama Prasad Mookerjee after the latter quit the Nehru government in 1950.

Golwalkar is considered one of the most instrumental RSS chiefs in the history of the organisation and has inspired generations of swayamsevaks including the current Indian prime minister by his thoughts, leadership and management skills.