India Has Conducted At Least 10 BrahMos Tests This Year. Here's Why The Latest One Was Different 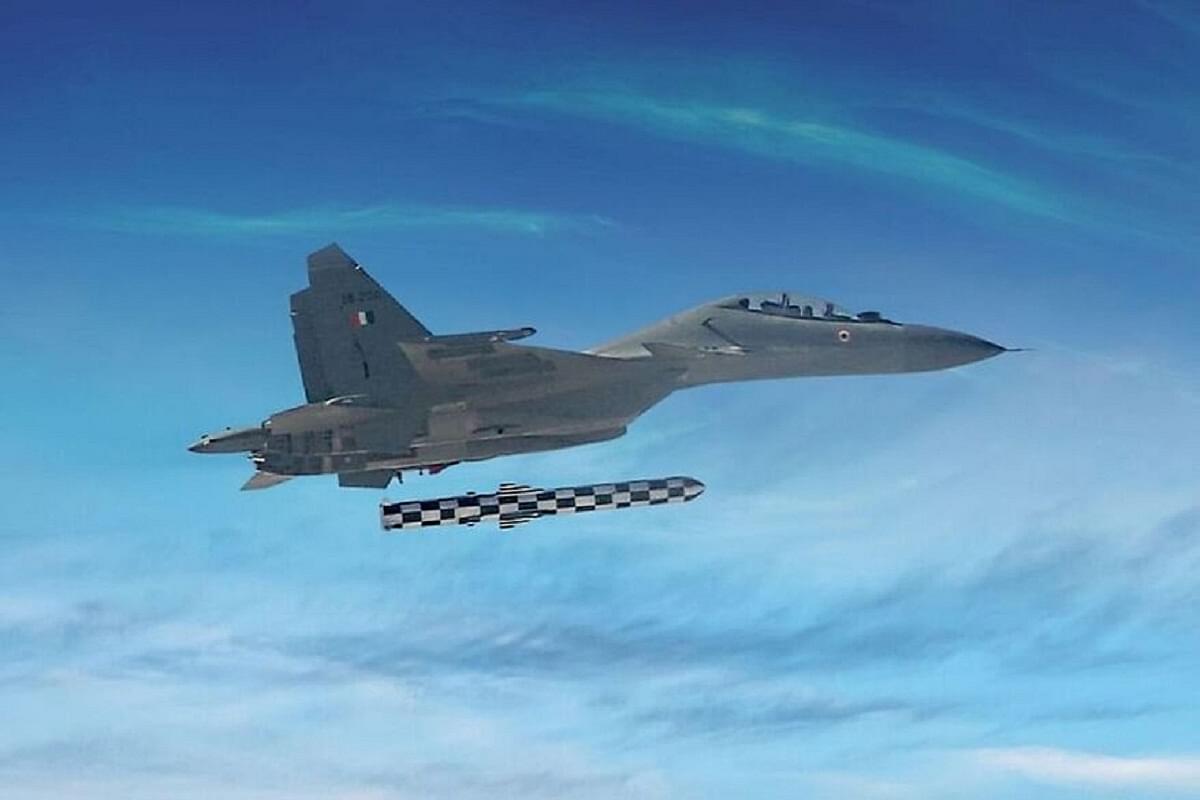 India has conducted at least 10 BrahMos supersonic cruise missile tests this year, starting with the test-firing of an advanced sea-to-sea variant of the missile from INS Visakhapatnam on 11 January.

Some of these tests have been conducted to validate new subsystems — the missile is being incrementally indigenised to reduce its cost and dependence on Russia for critical parts like its seeker.

The latest test of the missile, conducted from a Su-30 MKI fighter of the Indian Air Force, was different from most of these tests — it was the first time the new 450-km range BrahMos was tested from air.

With this test, "IAF has achieved the capability to carry out precision strikes from Su-30MKI aircraft against a land/sea target over very long ranges," the Ministry of Defence has said.

Su-30MKI, equipped with the new extended range version of BrahMos, can hit warships and vessels entering the Indian Ocean through the various choke points in the east, including the Malacca Strait, a narrow maritime passage between Malaysia and Singapore that links the Indian Ocean with the Pacific Ocean and the South China Sea.

"This is the first time the new BrahMos missile with a strike range of over 450 km (original range 290 km) has been tested from the air. The Sukhoi, with a combat radius of almost 1,500-km without mid-air refueling, combined with the 450-km range BrahMos missile is a formidable weapons package," the Times of India quoted a senior official as saying.

This can prove to be a headache for China — accentuate its 'Malacca Dilemma' — if the conflict unfolding in the Himalayas escalates and expands to the maritime domain. A large part of China's trade, including nearly 80 per cent of its oil supplies, passes through this narrow 500 nautical-mile-long waterway.

The fighters can also hit targets in the southern and western Indian Ocean.

The Indian Air Force has already deployed No 222 Squadron 'Tigersharks', which operates BrahMos-armed Su-30MIKs, at the Thanjavur Air Force station in Tamil Nadu.

In 2021, Su-30 MKIs armed with BrahMos took part in an exercise with the US Navy in the Indian Ocean. The exercise allowed the BrahMos-armed squadron to practise maritime strikes.

As part of a test in 2020, a Su-30 MKI fighter took off with the air-launched version of the missile from a base in Punjab and hit a target with it in the Indian Ocean. A target was hit deep in the Indian Ocean, nearly 4,000 km away, India Today reported, adding that this was "by far the longest [BrahMos] mission". To increase its range, the fighter had been refuelled mid-air during its journey to the point from which the missile was to be launched.