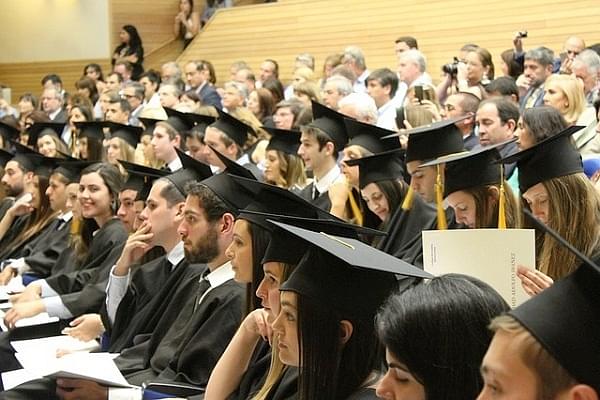 To step up local hiring and have a ready pipeline of skilled talent, Indian IT services companies such as TCS, Cognizant and Tech Mahindra are investing in training school and college students in the United States of America (USA).

Indian IT services companies have a large presence in the USA, for example TCS has hired 21,500 Americans, including 2,500 graduates, in the last few years.

These efforts to train school and college students in the United States comes at a time when it has become harder for Indian IT firms to get the number of H-1B work visas they need on one hand and fewer Americans opting to study science, technology, engineering and mathematics (STEM) on the other, reports The Economic Times.

While TCS has trained more than 30,000 K-12 students since 2009 and worked with another 1.1 million students on computational thinking, Cognizant has launched an apprenticeship programme with a community college in North Carolina to help those with non-tech backgrounds kickstart technology careers.

“We have made long term, sustained investments to support the American education system and work with numerous federal, state government organisations and the NGOs to prepare students with digital skills for 21st century careers,” said Janardhan Santhanam, global head for talent development at TCS.

“We at Tech Mahindra have been focusing on localisation of our effort. In line with the same, we have been hiring locally, opening new centres in the US and have been reskilling and upskilling a lot more professionals there,” said Harshvendra Soin, global chief people officer and head of marketing at Tech Mahindra.