Karnataka Anti-Conversion Bill: Here Are The Details About The Proposed Law That Will Be Introduced In Ongoing Assembly Session 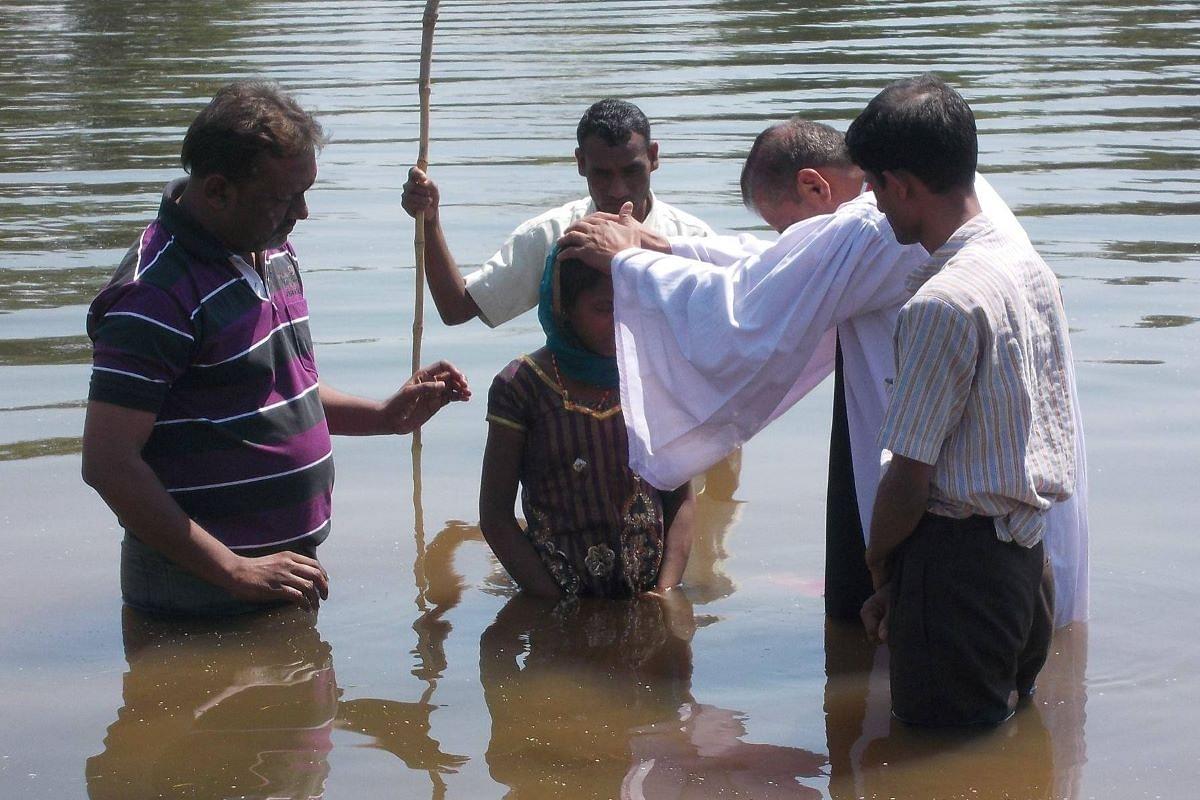 The proposed anti-conversion bill, which the BJP government in Karnataka intends to introduce in the ongoing Legislature session here, has a provision for imprisonment of those who indulge in mass conversion from three to 10 years and a fine of Rs one lakh.

The draft also says that the 'religious converter' shall give one month's prior notice in 'form-II of such conversion' to the district magistrate or any other officer not below the rank of additional district magistrate. Also, the marriages done for the sole purpose of unlawful conversion or vice-versa twill be declared void, as per the draft copy of 'The Karnataka Protection of Right to Freedom of Religion Bill-2021'.

The law once it comes into effect will encompass those who 'misrepresent, force, undue influence, coercion, allurement or by any fraudulent means or by marriage, or abet or conspire such conversion.' However, this Act will not attract the penal provisions of the act for reconverting to his immediate previous religion.

'Provided that if any person reconverts to his immediate previous religion, the same shall not be deemed to a conversion under this Act,' section-3 of the act read.

Under the proposed law, 'any aggrieved person, his parents, brother, sister, or any other person, who is related to him by blood, marriage or adoption may lodge a First Information Report of such conversion, which contravenes the provisions of section-3.' According to the draft regulation, whoever contravenes the provisions of section-3 should, without prejudice to any civil liability, be punished with imprisonment for a term, which should not be less than three years but which may extend to five years and should also be liable to fine, which should not be less than Rs 25,000.

The consequences will be stern in case SC/ST and minors are converted.

'Whoever contravenes the provision of section 3 in respect of a minor, a woman or a person belonging to the Scheduled Caste or Scheduled Tribe shall be punished with imprisonment for a term, which shall not be less than three years but which may extend to 10 years and shall be liable to fine, which shall be not less than Rs 50,000,' the draft read.

Further, whoever indulges in mass conversion shall be punished with imprisonment from three to 10 years and will be liable for Rs one lakh fine.

The proposed law says that the victim may get a compensation up to Rs five lakh in addition to the fine.

In case of marriage done for the sole purpose of unlawful conversion, the marriage will be declared void by the family court. In case there are no family courts, then the court having jurisdiction to try such cases can also declare such marriages void.

The offences attracting the provisions of the proposed Act will be non-bailable and cognisable.

After receiving the information, the district magistrate should conduct an enquiry through police 'with regard to real intention, purpose and cause of the proposed religious conversion' The proposed law further says that any institution or organisation which violates the provisions of the proposed Act shall be subject to punishment and their registration will be cancelled by the competent authority upon reference made by the district magistrate.