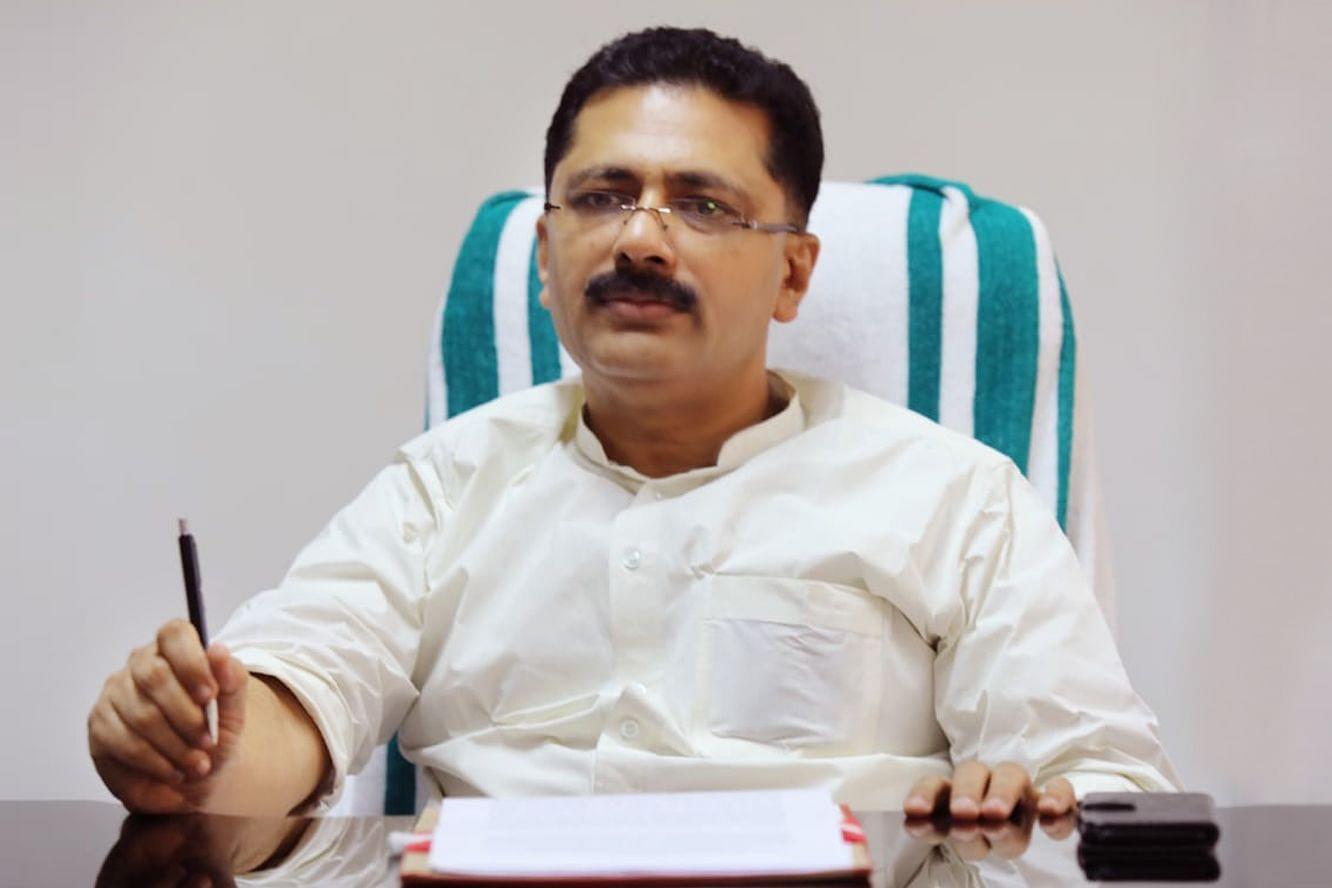 There is more trouble on the cards for the Left Democratic Front (LDF) government headed by Chief Minister Pinarayi Vijayan in Kerala, with the Customs Department filing a case against Higher Education Minister K T Jaleel.

Jaleel, who is already under scrutiny by the National Investigation Agency (NIA) and Enforcement Directorate (ED) in the Kerala gold smuggling case, is facing action for distributing copies of Quran illegally.

Local media in Kerala reported that the Customs Department has assessed that there has been a breach of law in distributing such religious texts brought through diplomatic channels.

Some 8,000 religious texts were brought to the United Arab Emirates (UAE) Consulate in Thiruvananthapuram in 250 boxes on 4 March this year. The protocol officer was not informed about the import.

The whereabouts of the rest are not known. Some boxes are reportedly in the consulate but neither the NIA nor the ED has got permission to check them.

Jaleel has claimed that he had opened one box and distributed 26 copies at a place of worship in Malappuram, while the rest have been kept at two places.

A special team of the Customs Department will now investigate the distribution of the religious texts.

The UAE Consulate is also facing problem with regard to signing a contract with a private firm for Kerala’s prestigious Life Mission Housing project. The project’s objective is to provide houses to the homeless and landless.

This has also courted controversy since the prime accused in the gold smuggling case, Swapna Suresh, had got a commission for arranging funds from the UAE.

The gold smuggling case came to light after Customs authorities seized 30 kg of gold, valued at Rs 14.5 crore, from diplomatic baggage meant for the UAE.

Besides Swapna Suresh, siblings Sarith Nair and Sandeep Nair are seen as the other main accused as they had formed a gang to smuggle gold. So far, 16 people have been arrested in connection with the case.

Media reports also said that Jaleel did not respond to NIA questions on protocol violations with regard to the distribution of the religious texts. He feigned ignorance over many questions posed by the investigation agency.

Digital evidence is now turning out to be crucial in the gold smuggling case and Swapna is reportedly not cooperating with the investigation agencies.

Some of the responses given by Jaleel are in contradiction to the 400 GB of digital evidence they have got. The agencies are of the view that Swapna is trying to save some top people in the case.

Demand for the ouster of Jaleel from the state cabinet has been raised by opposition parties and protests are being held for almost a week now.

But Chief Minister Vijayan has ruled out Jaleel’s removal, saying he has done nothing wrong and had been only questioned.

The Left Democratic Front (LDF) government in Kerala has come under severe pressure after the gold smuggling case came to the fore.

Apart from Jaleel, number two in Vijayan’s cabinet and Industries Minister E P Jayarajan’s son’s links in the case are being looked into.

Another cause for embarrassment to the ruling party is the state CPI-M general secretary Kodiyeri Balakrishnan’s son Bineesh being linked to the Bengaluru drug trafficking case.