Lakhimpur Kheri Case: UP Leaves It To 'Wisdom Of SC' To Decide On Retired Investigating Judge 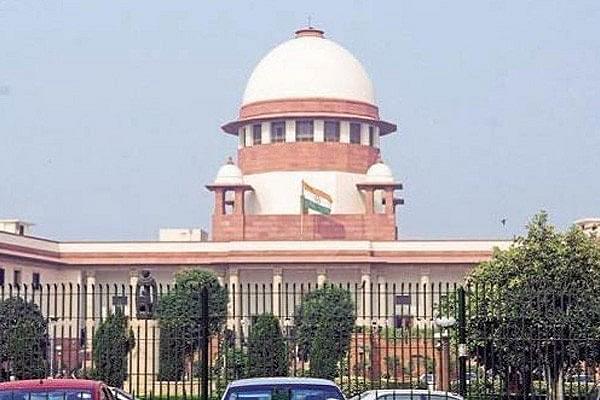 Yesterday (15 November), the Uttar Pradesh government agreed to the Supreme Court’s suggestion to appoint a retired judge to monitor the investigation into the Lakhimpur Kheri case.

“We leave it to Your Lordships... You may appoint whoever you want,” senior advocate Harish Salve, appearing for the Government of Uttar Pradesh, was quoted as saying by The Hindu.

“To ensure that evidence…are recorded independently and there is no overlapping and there is no intermixing of the evidences, we are trying to appoint a retired judge from a different High Court to monitor the investigation on day-to-day basis…We are not confident…We don’t want the judicial commission appointed by your state to continue…” the CJI had said.

The Bench said it needed a day to find the judge for the task. “We are considering former Punjab and Haryana HC Judge Rakesh Kumar Jain or others. We have to consult them,” it said.

The court will announce tomorrow (17 November) the name of the retired judge. The court also asked the state government to upgrade the task force carrying out the investigation.

"..they have to be higher officers. Most officers are in the grade of Sub Inspectors from the Lakhimpur Kheri region,” Justice Surya Kant said.

It also sought names of IPS officers from UP cadre, but not natives of the state, to be included into the Special Investigation Team, set up by the state government.

“Circulate the names (of IPS officers not native to the state) by tomorrow evening so we can incorporate in our order on Wednesday,” the CJI ordered.

The Lakhimpur Kheri incident occurred on 3 October in which nine persons including four farmers died, along with BJP workers part of the convoy of Union Minister of State for Home Ajay Mishra Teni.

The protesting farmers accused the minister of mowing down the farmers while the minister accused the protesters of lynching the persons in the convoy, attacking his car with stones that inflicted a fatal head injury on his driver.

The SIT team has so far arrested 13 persons, included the son of the union minister Ashish Mishra alias Monu. The SIT investigation has revealed that the ballistics show that the shots were fired from his licensed weapon, and also that of his close aide Ankit Das.