‘Not Only Face But Body Should Also Apologise'. Women Commission Seeks FIR Against Akhilesh Yadav Over ‘Instigating’ Tweet On BJP’s Nupur Sharma 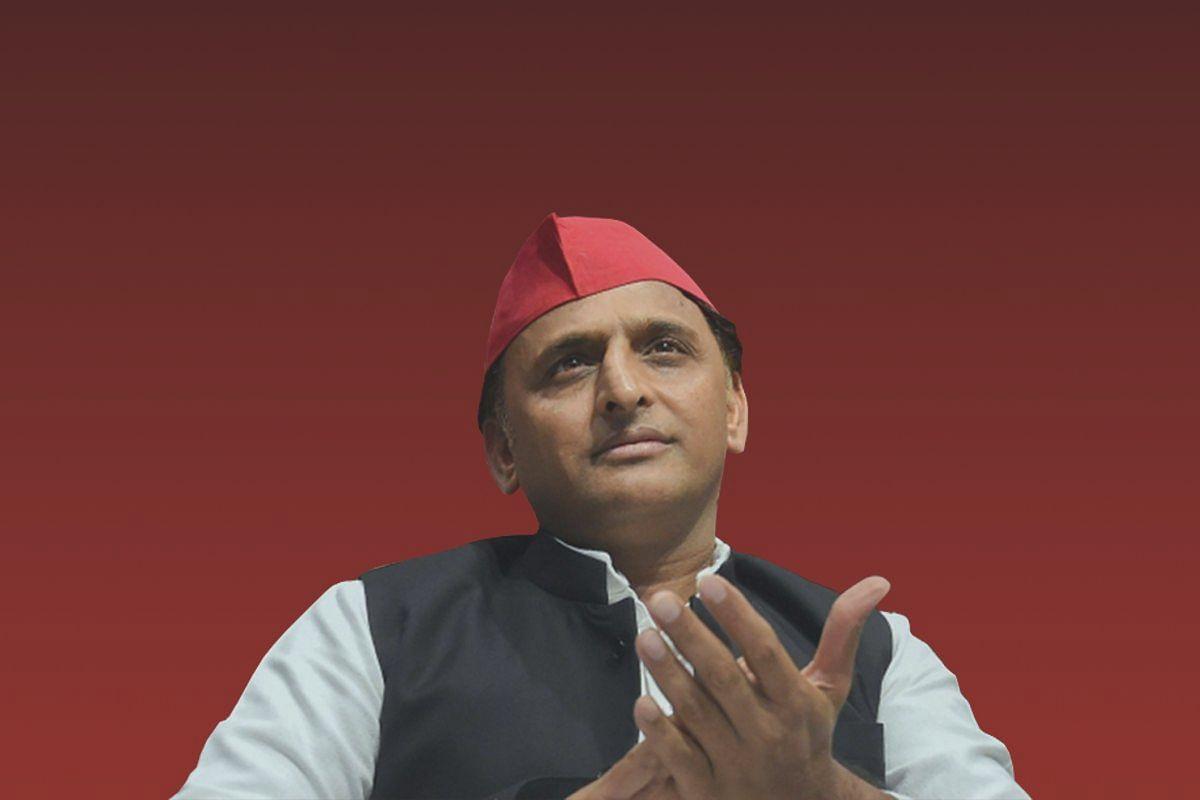 Yadav, a former UP chief minister, tweeted this on 1 July (as translated): “Not only the face but the body should also apologise and should also be punished for disturbing the unrest and harmony in the country."

Many interpreted Yadav’s tweet as a call for physical punishment to Sharma. Ever since a video clip of her statement on Islam’s founder went viral on social media, Sharma has been receiving death threats through tweets, texts and calls. Massive rallies have been taken out in various parts of India demanding beheading as vigilante justice to Sharma.

Sharma’s statement, which were made in response to jokes and slurs against the discovery of Shiva Linga in Gyanwapi mosque, triggered a diplomatic row with several Islamic countries such as Kuwait, Saudi Arabia, Qatar and Oman. The BJP suspended her from the post of party spokesperson.

Yadav’s cryptic tweet was in response to controversial statements recently made by two Supreme Court judges where they held Sharma responsible for “ignoring emotions across the country” and asked her to publicly apologise.

Responding to Yadav’s tweet, women commission chief Rekha Sharma tweeted on 4 January: “Look at this man who called himself a leader of a party. He is instigating people to assault Nupur Sharma. Writing to @Uppolice @dgpup to take action against him. Requesting Honorable Supreme Court to take Suo Moto action against him.”

After some time, Rekha Sharma shared on her Twitter account a letter by her in capacity of women commission chief addressed to UP Director General of Police D S Chauhan, asking for filing of a police case against Yadav.

The letter says, “The National Commission for Women has come across a Twitter post of Sh Akhilesh Yadav instigating a feeling of hatred and ill-will against Ms Nupur Sharma also, inciting communal disharmony between the two religious groups which is extremely condemnable.”

The letter further says, “In light of the above, the Commission has prima facie observed that the crime committed attracts following provisions of Indian Penal Code…”

The IPC sections suggested in the letter are namely 506 (criminal intimidation), 509 (Word, gesture of act intended to insult the modesty of a woman) and 504 (intentional insult with intent to provoke breach of the peace).

“The statement of Sh Akhilesh Yadav is unsolicited as the matter is already being looked into by the Judiciary. Ms Nupur Sharma is already facing threat to her life and the tweet of Sh Akhilesh is a sheer instigation to the general public to assault Ms Sharma,” the letter concludes, asking the UP Police for an action taken report in three days. Read the letter here.

Yadav had not responded to the letter on his Twitter account till the time of publishing this report.