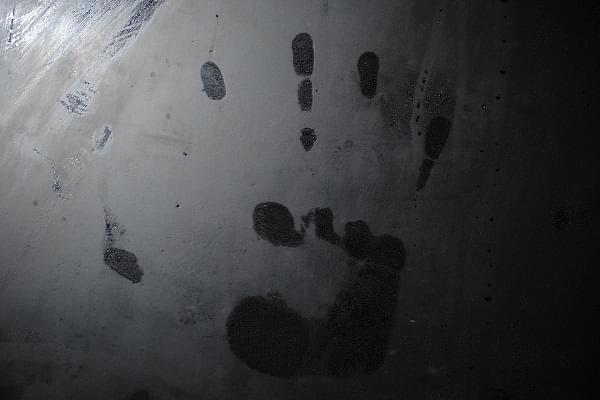 In a tragic incident, an elderly man was shot dead during the hearing of a blasphemy case against him in a local court at Peshawar Judicial Complex on Wednesday (29 July), reports Dawn.

As per the report, the deceased Tahir Ahmad Naseem was arrested two years ago on the charges of blasphemy for claiming to be a prophet and was brought to the court from Peshawar Central Jail. He died on the spot after being shot six times in the court of Additional Session Judge Shaukatullah Khan.

A lawyer, present inside in the courtroom, was quoted by the report as saying, “During the hearing of the case, the complainant said that the accused was an Ahmadi and asked him to recite the Kalima-e-Tayyaba.” After this the complainant fired at the elderly man and killed him.