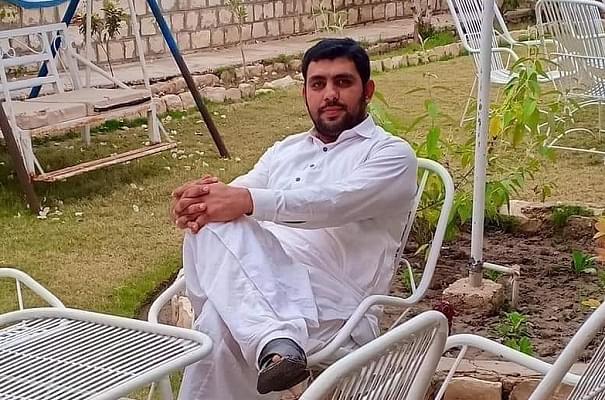 A 31-year-old journalist belonging to the minority Hindu community of Pakistan was shot dead by some unidentified assailants on Wednesday (17 March) in Sindh province.

Ajay Lalvani who was a reporter with a private Royal News TV channel and an Urdu language newspaper Daily Puchano died on Thursday (18 March) after he sustained bullet injuries in stomach, arm and knee.

Though his family said that he did not have any enmity, the police have claimed that the murder was a result of personal enmity.

However locals have staged a demonstration demanding immediate arrest of the culprits who is believed to be an influential politician of the area, reports The Times Of India.

“We have information that Ajay was killed on the insistence of a local Muslim politician of Sindh who has not only lend his support to the Islamic clerics having a major role in the conversion of Hindu girls to Islam but also provides shelter to them since Ajay had been exposing their deeds. We believe that the said politician had orchestrated his murder," a source was quoted in the ToI report as saying.

Meanwhile, politicians from the Hindu community have condemned the killing of Lalwani and demanded that police should take action against the culprits.

“Strongly condemn the killing of yet another journalist Ajay Kumar at Saleh Pat, Sindh. It is a matter of great concern that media persons are increasingly feeling unsafe in Sindh. Offered condolence to the heirs of the victim. Police should go beyond forming commitees,” said Lal Chand Malhi, a Hindu member of Pakistan’s National Assembly.