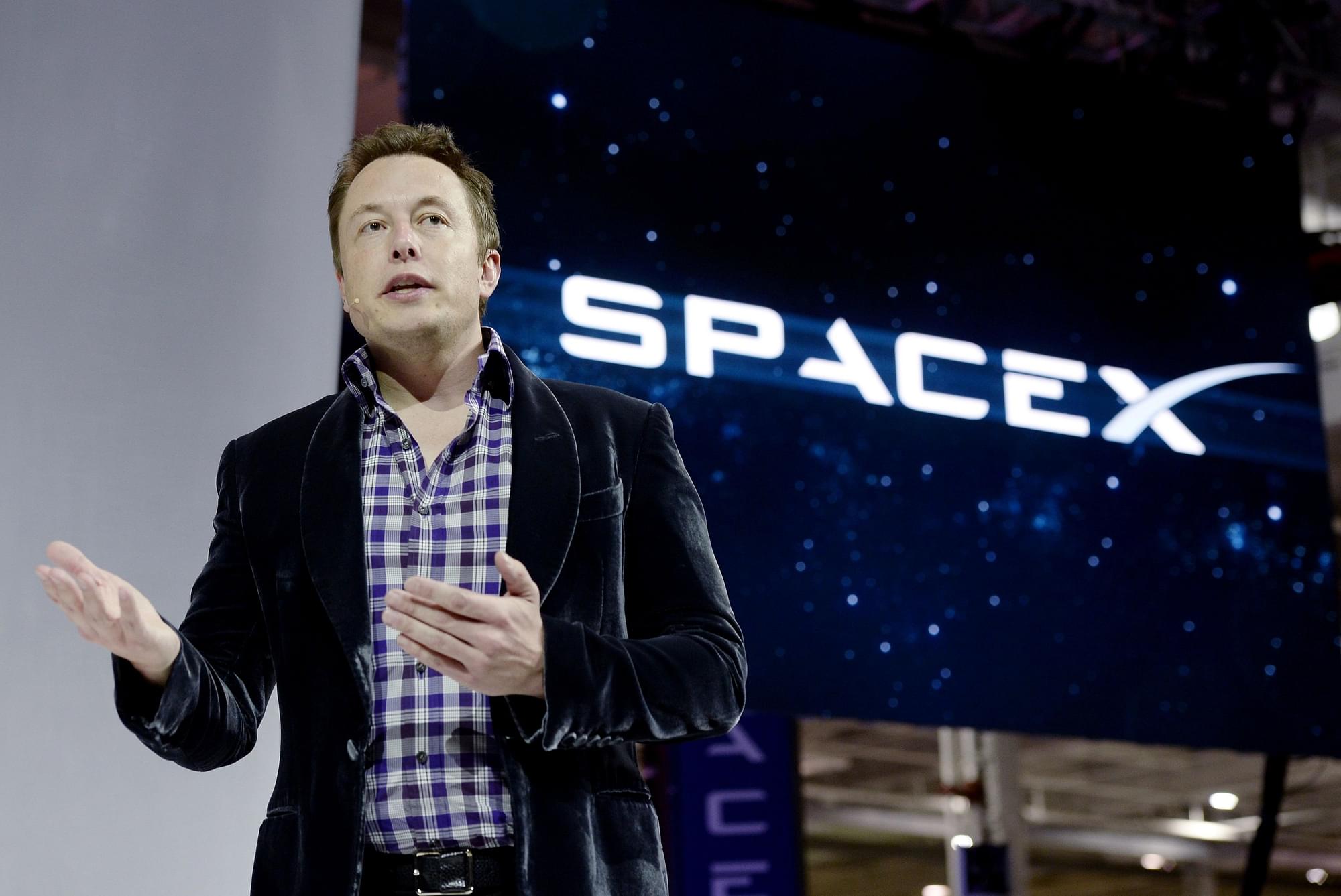 Additionally, on 3 November Sanjay Bhargava, the India head of SpaceX's Starlink operation, dismissed claims that Starlink was taking pre-bookings in India without the necessary governmental approvals or permits, which was 'illegal' and amounted to consumer deception.

As reported by Economic Times, Bhargava said: “...someone says that SpaceX is running a ponzi scheme...but why would SpaceX, which is such a large company, run a scheme for such a small amount. There are all kinds of rubbish.”

“Any person who is thinking in national interest will not try to stop Starlink by creating useless speculation,” he added.

The SpaceX company, Starlink Satellite Communications Private Limited (SSCPL), has registered the firm in the country on 1 November according to corporate records submitted with the government.

With a local entity, the business will be able to apply for government licences necessary to deliver broadband and other satellite-based communication services in the country.

Bhargava stated that the company's Indian subsidiary will begin making progress in the unit and will adhere to all applicable laws.

It will first apply for a trial licence to install 100 Starlink connections in schools around the country. It will then apply for a restricted commercial licence in India.

He also noted that “we only want to serve the hardest to reach regions. If there is broadband by telcos, we can provide service somewhere else”.

“They [service providers] will work together to tap those areas…There is an unlimited market out there...we can change the game - from pricing to access,” Bhargava added.

However, India, according to experts, is an important growing satellite broadband services market with a near-term revenue opportunity of almost $1 billion. This is due to the fact that approximately 75 per cent of rural India lacks access to broadband and many areas still lack cellular or fibre connectivity.

So, as a result, LEO satellite systems are being considered as a possible alternative, despite their current high cost.

The company will make its own representations to the government and other ministries for licences and other regulatory requirements, according to Bhargava, who also noted that it will not join any industry representative associations since there are already too many.

Additionally, SpaceX is collaborating with Niti Ayog on its aspirational districts programme, which will pick 12 districts to develop a Starlink-based innovation ecosystem. To develop solutions for these districts, the firm will collaborate with the bureaucracy, lawmakers and the community.

Bhargava said: “These 12 districts will not absorb 160,000 Starlinks but will build models where we build models for catalysing rural development with the help of collectors, who will issue RFPs to companies. I will be talking to CEOs of private companies directly.”

According to him, startups and teams striving to innovate will be mentored by the company.

Customers who want to be on a priority list need to pay a deposit of $99—which is around Rs 7,500. Once the service is enabled, the pre-order money will be applied to the monthly fee.

However, Bhargava stated that Starlink was already subsidising the cost of its service in India.

As per ET, the executive said: “It is extremely expensive. If the cost was passed on, it would be unaffordable. Starlink is subsidising the cost a lot already and benefits must outstrip cost.”

In India, Starlink has already received pre-orders for over 5,000 terminals. According to Bhargava, the company will do everything possible to reduce terminal costs in the country.

“We can see if they can be made locally. Starlink is looking at innovation to bring costs down and the next terminal might be cheaper,” he noted.