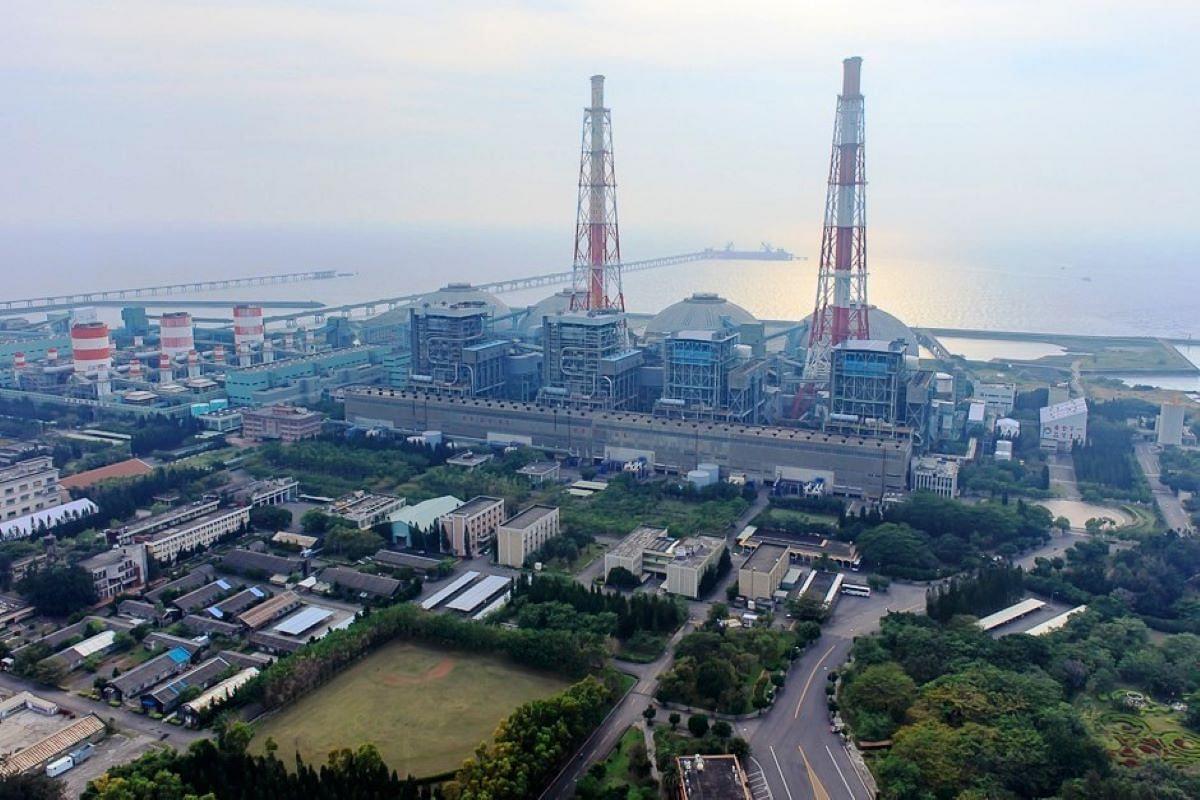 About 5.49 million households yesterday lost power in one of the nation’s largest power disruptions since 2017 due to a switch malfunction at Kaohsiung’s Hsinta Power Plant

Taiwan reported a massive power outage on Thursday (March 3) that hit over 5.49 million households and halted production in many industrial parks in the country due to a switch malfunction at a key power plant, the Ministry of Economic Affairs said.

The disruption affected Taipei and Kaohsiung, the second-biggest cities in Taiwan, as well as its most important iPhone processor production hub.

According to an initial investigation by Taiwan Power Co, the power outage was caused by human error in operating switchgear at Hsinta Power Plant in Kaohsiung, southern Taiwan causing the power grid to malfunction.

The Hsinta plant accounts for about 6 percent of the nation’s electricity production. The plant runs both coal-fired and natural gas-fired generators and is the third-largest power plant in Taiwan.

The Tainan Science Park, which houses some of the country's leading chip and electronic manufacturing powerhouses including Taiwan Semiconductor Manufacturing Co (TSMC), United Microelectronics, and Foxconn display affiliate Innolux, was partially affected by the disruption as it experienced sudden voltage fluctuations.

TSMC, the world’s biggest contract chipmaker, said the power disruption had no significant impact on its production lines. But United Microelectronics aid the incident had brought production to a halt at its plant in the Tainan section of the Southern Taiwan Science Park.

The country's ministry of economic affairs said that 48 industrial parks were affected by the blackout, and power had been restored to 36 of them as of yesterday afternoon.

By evening today, power was restored to over 300,000 households in Tainan affected by the outage although rolling blackouts were implemented in eight districts.

The Opposition parties have called for the resignations of Minister of Economic Affairs Wang Mei-hua and Taiwan Power Co (Taipower) chairman Yang Wei-fu asking them to take responsibility for the latest power outages,