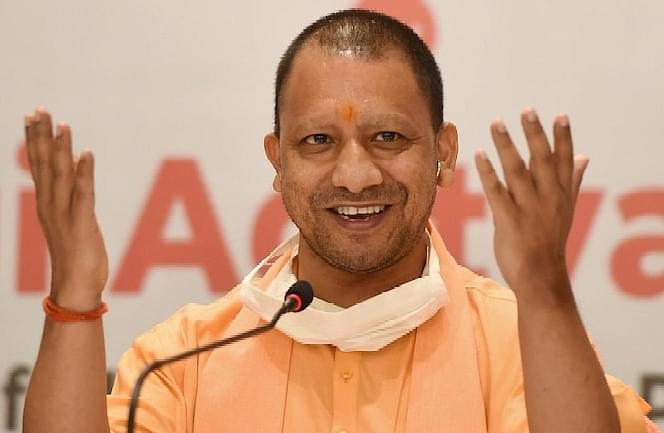 Addressing a rally in Malda in West Bengal, CM Yogi said that the aforementioned dangerous activities will display results in the coming times.

“Love jihad' is being executed here. We made a law in Uttar Pradesh. But there is appeasement politics here [West Bengal]. So the state government is unable to stop cow smuggling and love jihad -- dangerous activities that will show results in the time to come,” the CM was quoted by news agency ANI.

Furthermore, the firebrand leader took shots at Banerjee and drew parallels with the Samajwadi Party in Uttar Pradesh. Without naming any political outfit specifically, Yogi said that there was a government in UP that fired bullets at Shri Ram bhakts in Ayodhya. “You can see the condition of that government now. Now it's the TMC government's turn in Bengal,” the 48-year-old quipped.

Yogi Adityanath said that the BJP national leaders and every worker of the party has come to the state to develop a connection with the people over there, re-establish Bengali identity and drive through a fresh change through this process.

He flared up the issue of alleged negligence towards the demands of the Hindu community by saying, “Durga puja gets prohibited in Bengal today, cow slaughter is forcefully started during Eid. People's sentiments are toyed with through cow smuggling. The state government remains silent. Now it's attempted to ban slogan of 'Jai Sri Ram' and attacks are executed.”

Appreciating the rich culture of the state, CM Yogi said that West Bengal has been a land of cultural nationalism and the heartland of the revolution of India’s freedom struggle. “Today, it hurts us, the entire country, when we see an environment of anarchy here,” the Uttar Pradesh chief minister remarked.