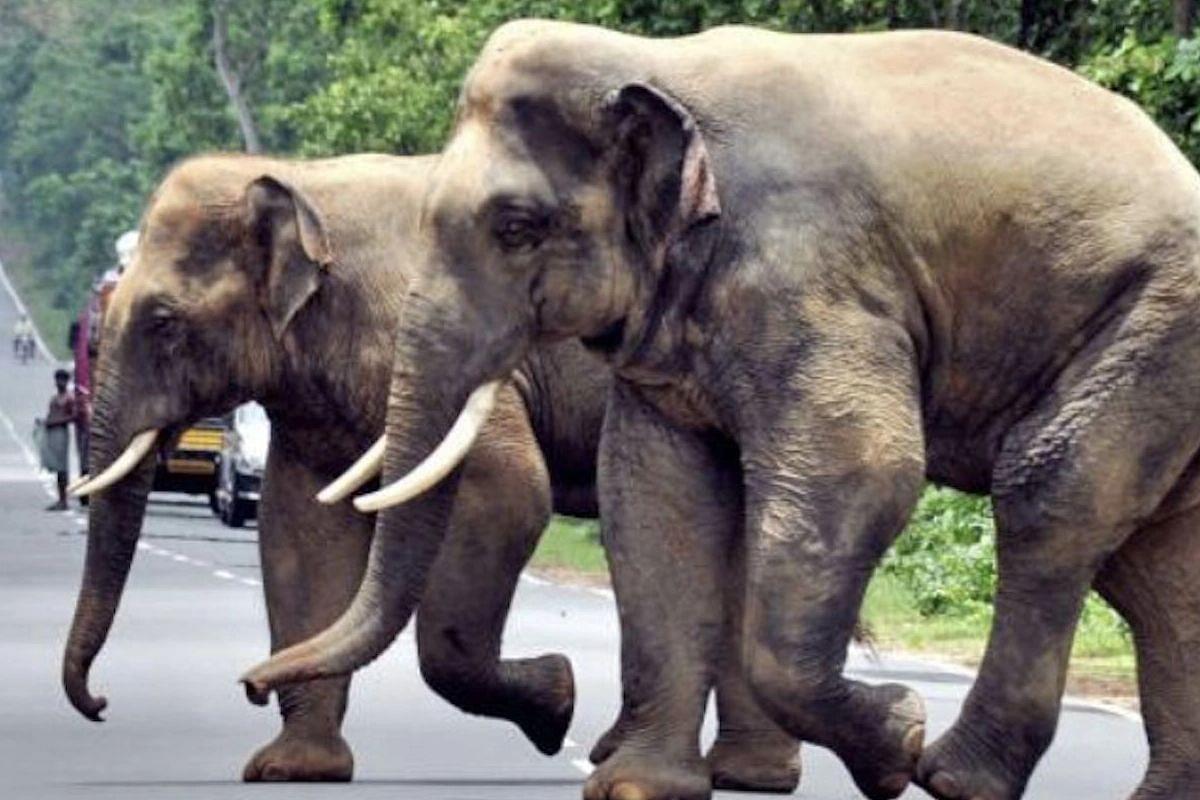 Wildlife Society of Orissa (WSO) has expressed concern over the effectiveness and life of the radio collars proposed to be fitted on tuskers in Odisha to monitor their movement.

In a letter to Chief Wildlife Warden, Odisha, and authorities concerned, the WSO pointed out that while this effort to closely monitor tuskers is laudable, the available radio collar technology may not deliver expected results given its failure in Chattisgarh.

The Wildlife Wing has initiated the process of radio collaring of elephants of Chandaka Sanctuary after which more elephants would be radio collared in Sundargarh division and other parts of Odisha.

Radio collaring elephants which was started in collaboration with Wildlife Institute of India (WII) in October, 2018 in Chattisgarh has not been successful as the collars used dropped off or were removed by the elephants themselves within a short time ranging from four days to a few months.

According to the WSO, the radio collars which had been procured from Australia did not stay long enough and out of five radio collars attached to elephants, three fell off by May 2019 and by March 2020 one more had fallen off.

Out of a total of seven radio collars fitted to the elephants in Chattisgarh as of now only one remains active the rest having fallen off.

It is a fact that elephants are extremely intelligent animals and also playful in nature. A radio collar fitted on a tusker attracts the attention of the rest of the herd and some adventurous animal tries to tug it with its tusk pulling it off in the process.

Though the pre-charged battery is expected to last at least five years it is a pity that six transmitters were lost within a short time; some fell off within five days too.

A radio collar costs around Rs 5 lakh and there are additional costs of at least Rs 5 lakh per year to track the satellite signals and monitor the elephant.

"We feel it is of utmost importance to carefully assess the effectiveness and durability of the collars keeping in view the fact that the project failed in Chattisgarh. Now their elephants are being visually monitored by ground tracking teams," said Wildlife Society of Orissa Secretary Biswajit Mohanty.

Odisha Forest Department also has engaged elephant trackers who follow the herds and report their position on a regular basis.

WSO has urged the Chief Wildlife Warden to obtain all information from Chattisgarh Forest Department about the performance of the radio collars fitted on elephants by WII during the period 2018 to 2020 and assess its effectiveness before fitting radio collars on elephants of Odisha.