With Coronavirus Cases Being Detected Across The Globe, Here’s All About The Mysterious Virus 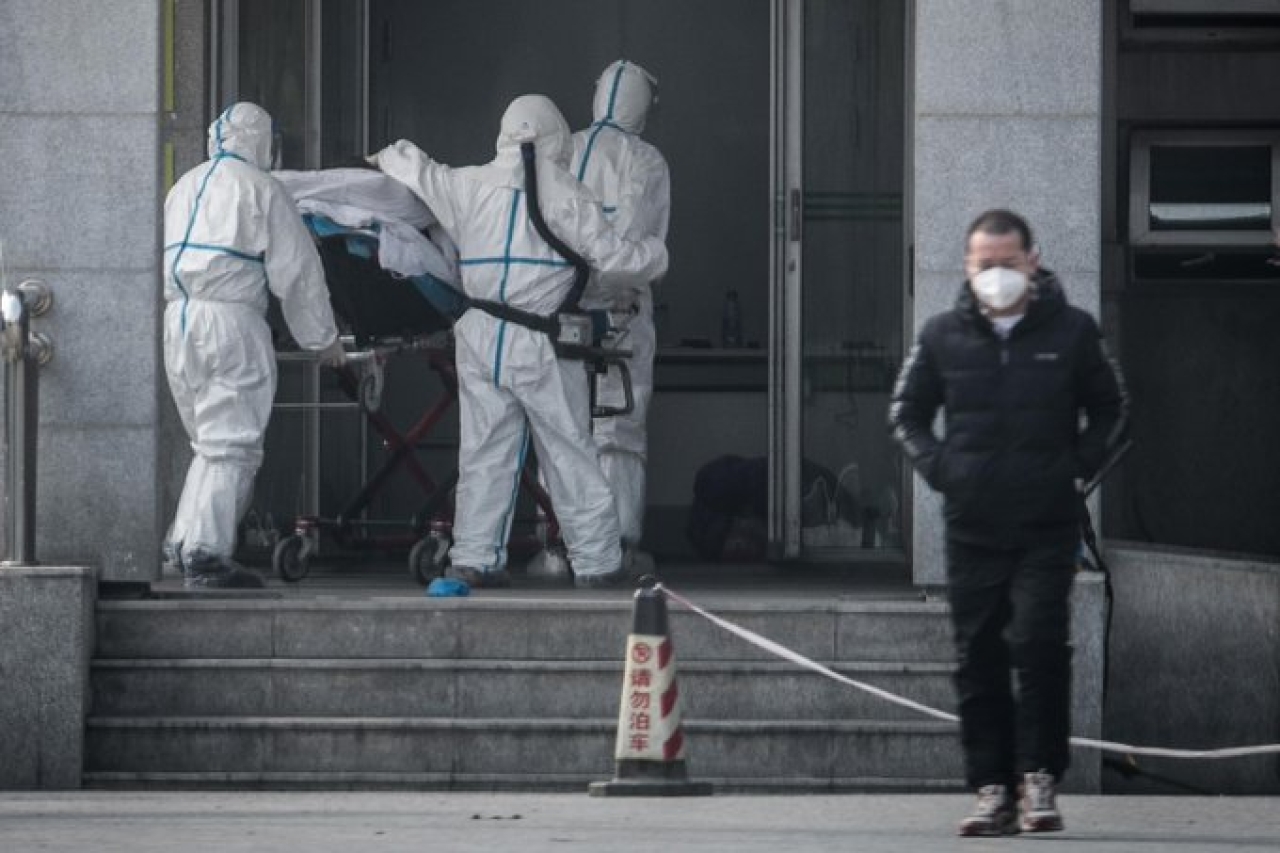 The deadly mysterious coronavirus, which has claimed 41 lives in China so far, seems to be knocking at the doors of India as at least seven Indians have been kept under observation in Kerala to check for possible exposure to the deadly virus, reports Indian Express.

As per reports, Kerala health ministry officials said that the seven, who returned from China, showed mild symptoms of fever, cough and sore throat.

Till now, over 1,300 people have been infected by coronavirus globally, including in Thailand, Vietnam, Singapore, Japan, South Korea, Taiwan, Nepal, France and the US, says the report.

Earlier on Wednesday (22 January), US health officials had confirmed the first US case of coronavirus, the deadly disease that originated in the Chinese city of Wuhan.

The Wuhan virus is characterised by pneumonia-like symptoms and is from the same family of viruses as Severe Acute Respiratory Syndrome, or SARS. Consequentially the outbreak has revived memories of the SARS virus in 2003, which also originated from China and killed 800 people after officials initially attempted to hide the fallout of the spread of the virus.

According to a report by WebMD, a coronavirus is a kind of common virus that causes an infection in your nose, sinuses, or upper throat. They get their name from their crown-like shape.

The present threat is linked to a newly identified coronavirus in China by the World Health Organisation (WHO) called the 2019 novel coronavirus (2019-nCoV).

As per CDC, the Human coronaviruses get transmitted from the infected person to others through air by coughing and sneezing, close personal contact, such as touching or shaking hands, touching an object or surface with the virus on it, then touching your mouth, nose, or eyes before washing your hands etc.

A Foxnews report quoted a doctor as saying that currently, the pneumonia-like virus -- like many viruses -- has no specific cure. Since it is a new illness, there is no vaccine, and it will likely take years before one is developed.

The report also adds that an infected person needs to deal with the disease in the same way they would with a common cold -- with rest, pain or fever medication and plenty of fluids, and take over-the-counter medicine for a sore throat and fever.

But it should be remembered that aspirin shouldn’t be given to children or teens younger than 19; ibuprofen or acetaminophen should be seen instead.

The Centre for Disease Control and Prevention (CDC), the leading national public health institute of the United States, has given guidelines for prevention of the disease.

It says that, a person may be able to reduce risk of infection by doing the following - washing hands often with soap and water for at least 20 seconds, avoiding touching the eyes, nose, or mouth with unwashed hands, and avoiding close contact with people who are sick.

Further, if you have cold-like symptoms, you can help protect others by doing the following

It has also released an advisory for people travelling to China which advises traveller to: