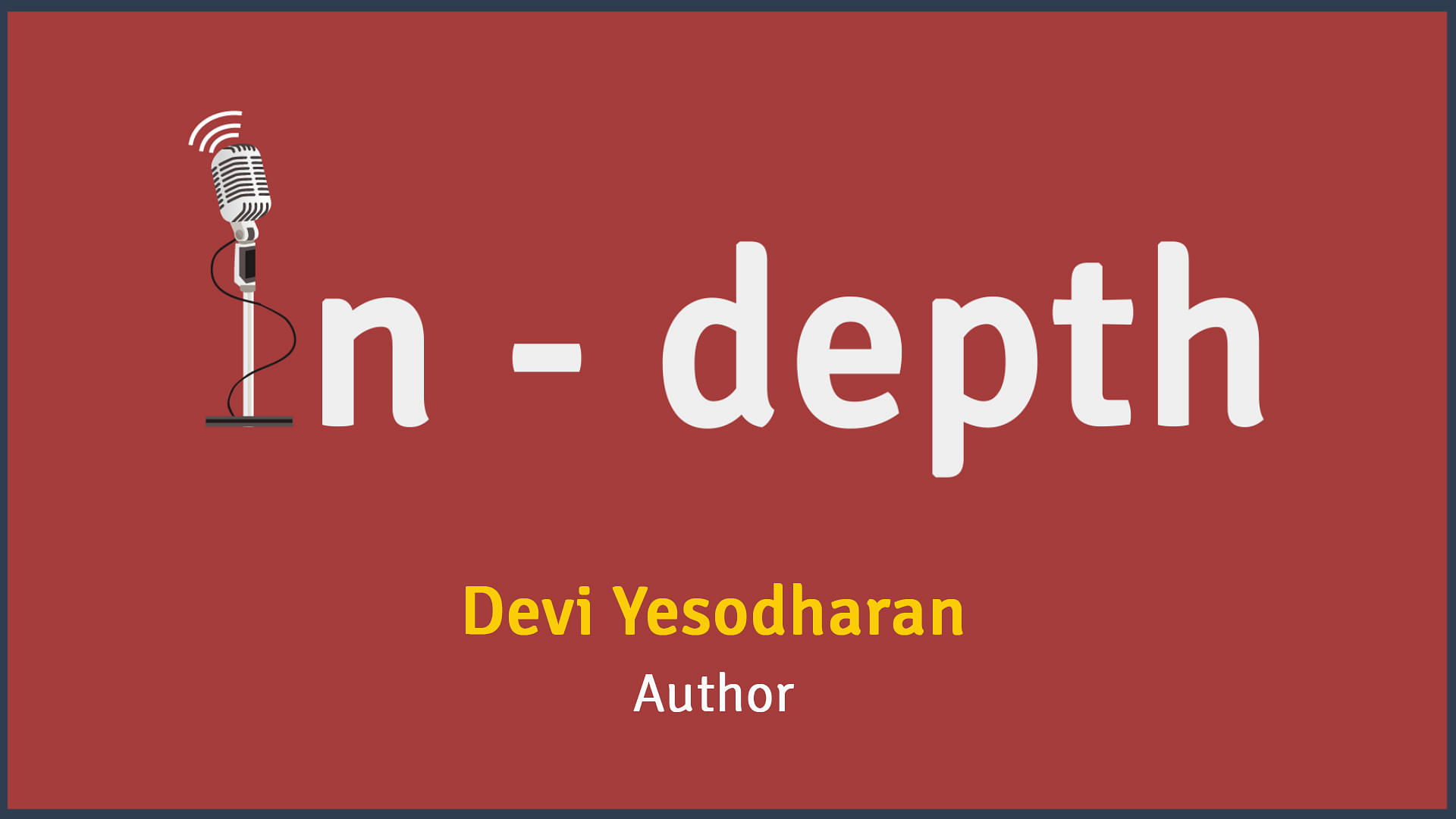 Unusual for Indian empires, the Cholas had a powerful navy. Rajendra Chola, an ambitious emperor, conquered almost all of South India and the country’s eastern coast. He later ventured into the seas to gain hold of Indonesia, Thailand and Cambodia.

While reading this fascinating piece of history, Devi Yesodharan got interested in the times and tales of the kingdom, which eventually led her to pen her first novel, Empire.

Empire, a work of historical fiction, is a war tale which recreates in fine detail the Chola period. Drawing parallels with her exploration of the literature on the Cholas, most of which is in Tamil and hence accessible solely through translations, the author provides an outsider’s view through the eyes of Aremis, a Greek female warrior.

Swarajya sat down with Devi Yesodharan to talk about the Cholas, historical fiction in India and the breaking of stereotypes.