A New Beginning With Old Ideas 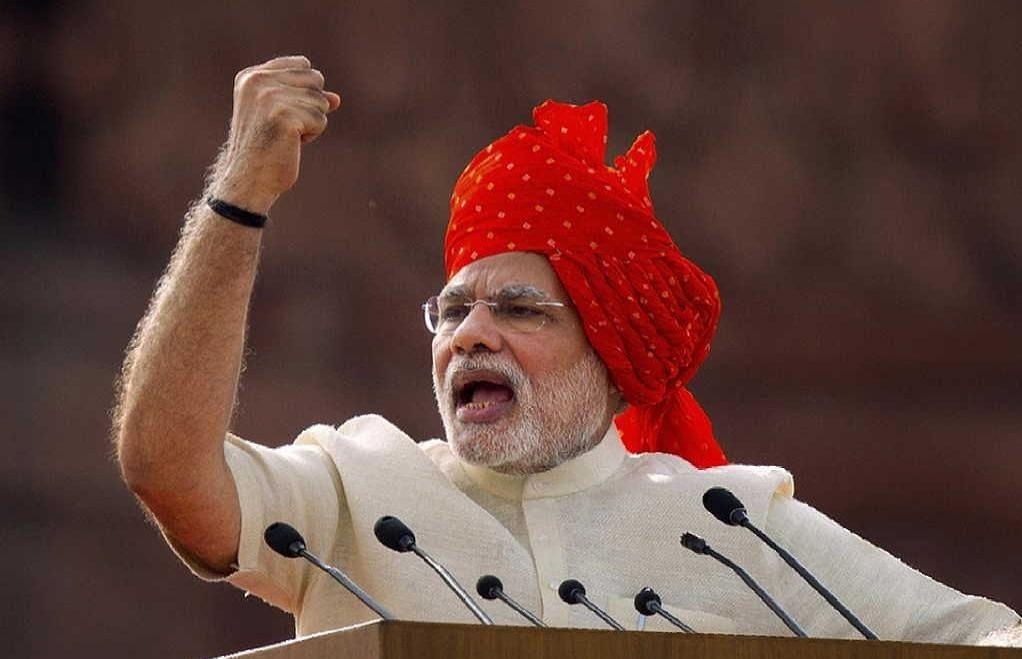 The journey of a thousand miles begins with a single step, unless you are on a treadmill.

Narendra Modi has been walking the treadmill over the past five years. Now he has got another five. Will he opt, instead, for the travelator?

Doubtful. The historic mandate – most would justifiably say a well-deserved one – has provided him with a second opportunity to fulfil the most important promise that he made, not in this election but in the previous election in 2014. A government has no business to be in business, he had insisted. What followed were five years where no other organisation got more involved in business than his government.

Doubtless, Modi has delivered on multiple 2014 promises, and that is the reason why he has won. He has also, creditably, lived up to his vision of creating what he intriguingly called the ‘Nano Class’. A slew of benefits – Ujjwala, toilets, electricity, Ayushman, Jan Dhan and housing – have shaped his vision into reality. Forty four Indians are coming out of extreme poverty every minute; the figure was 39 in the decade before Modi took over the reins. There is indeed an embryonic Nano Class pushing and elbowing a burgeoning Middle Class. The pyramid is tightening from its base to transform slowly into a tower, albeit one that is leaning precariously. Modi himself laid bare his plan recently: the last five years, he said, have been utilised to fulfil an Indian's requirement; the next five will fulfil his aspiration.

But aspirations, like requirements, need money. And there is no magic wand to help obtain it. The Modi Sarkar has been a socialist government. Modi himself is no Reagan or Thatcher but, rather, a Frankenstein shaped out of Lohiaite and Nehruvian body-parts. State control has increased, not decreased. Not a single government-owned company has been privatised; not a single government-owned company has been disinvested in, away from persisting government control. Though India is still a growth-story, fiscal deficit is widening and exports are shrinking. Non-performing assets (NPAs) of public banks now stand at $131 billion. Agricultural subsidy is at an all-time high, largely to do with placating those involved in a sector that contributes only 14 per cent to India's gross domestic product (GDP). A fifth of the yearly government budget allocation – a paltry $380 billion for taking care of 1.2 billion people – a fifth of it goes in paying government salaries and propping up public sector undertakings (PSUs), most of them sick and corrupt. Ashoka's Hotel and not his Lion Capital remains the de facto symbol of the regime. Air India continues as the hunch-backed maharaja with a privy purse. Loan waivers are the chosen currency, the North Block the chosen mint. The path to India's salvation is ridden with ruts and they have sunk deep and they continue to carry the jalopies of socialism.

Where is the money going to come from? Remember, trouble foments with requirements fulfilled. So long as we earn half a dollar a day and defecate in the open and walk miles for water and die eating roach-ridden mid-day meals and drink pesticide to forfeit bank loans and squat dazed and diseased on railway platforms and bus shelters, the Indian politician and his policy makers are safe. But the moment our stomachs are full and our children are in school and our diseases are cured and our thirst is quenched and our loans waived and our heads are under a roof, that moment is our darkest hour, for the darkest hour is just before dawn, a dawn that may never materialise.

The thin line that divides socialism and populism is there for a purpose – hopscotch. You win elections by jumping from one square to another: populism today, socialism forever. While populism provides the daily fish to a hungry man, socialism institutionalises it. It appears as a mirage to the thirsty. It is that sun that blinds you if you look directly at it and so you don’t. You only see it during an eclipse, when it is too late. You wanted a free lunch, so you ran towards that mirage, and now all you see around you is sand. It can take generations to realise this.

Modi promised us the Mona Lisa. But the Mona Lisa was removed from the museum wall and we were forced to gawk interminably at the soiled impression left by its gilded frame, gawk at the empty square and imagine, instead, the Mona Lisa, forced to experience the smile without the instrument that delivers it.

While development occurs at its own pace and the economy grows at its own, and concurrent (state) subjects like education and law and order languish and wallow in their own intangibles, the issues that would occupy most of Modi's time this coming term would be regarding our national security. This would include immigration (citizenship), terrorism (internal and external) and Kashmir. Working with him in tandem would be the new home minister.

The successes of Uri and Balakot, and the mood of the nation on how to deal with Kashmir have emboldened Modi. The removal of 35A and 370, and the rehabilitation of the Kashmiri Pandits, promised already in the 2019 BJP manifesto, would be taken up on a priority basis. The ensuing repercussions would dictate the narrative in the coming years. There would be trouble ahead but Modi knows he has India's backing. People underestimated the depth of his assertion of being a fakir. It stems from fatalism and borders on nihilism. On each of these issues, both India and Modi have been pushed to the wall. And if there is one thing that is an unalterable fact of life, it is that the spine always grows in the back that has been pushed to the wall.

The fakir will be fighting this term for our survival, not his. The first term was for ensuring he does not leave early; the second would be to ensure he leaves a mark. Delhi done, Kashmir is in his sight.

Author's note: Two passages, that describe the evil of Socialism, have been taken from the author's essays published earlier.