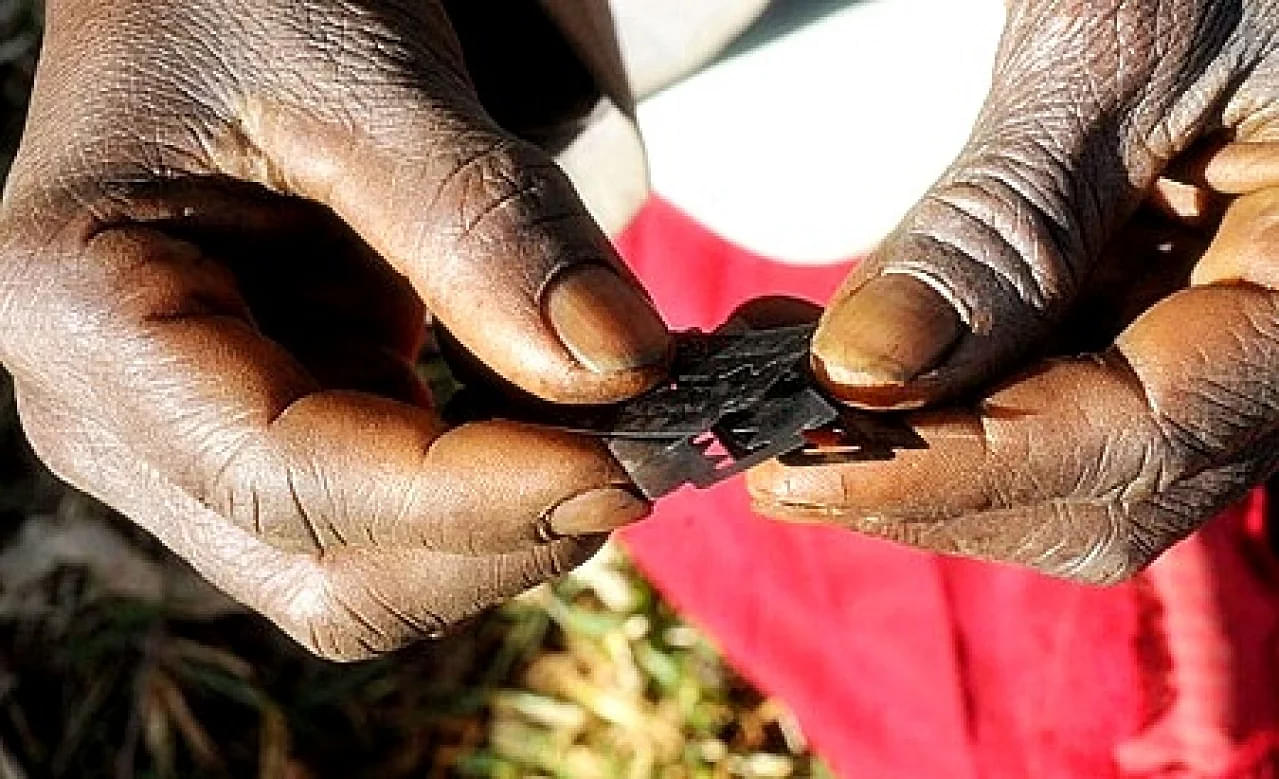 After years of activism, the demand to ban the controversial practice of Female Genital Mutilation (FGM) among a section of the Muslim community in India has reached a crucial and decisive stage.

A public interest litigation (PIL) to completely ban the practice - also called female khatna or khafd - was filed in the Supreme Court (SC) by a Delhi-based advocate Sunita Tiwari in May. The apex court then issued notice to the Centre and sought a “detailed reply” from Maharashtra, Gujarat, Rajasthan and Delhi where the Bohra community resides. Later, the court also ordered Kerala and Telangana to be made party to the PIL as it's home to community members. The petition by Tiwari, who is incidentally not from the Bohra community, said that the practice is not mentioned in the Quran and is done for no medical reason.

In June, Attorney General K K Venugopal, representing the Centre, told SC that the practice needs to be banned as it causes irreparable harm to girl children.

On July 30, the apex court made some important points while hearing the matter. Justice DY Chandrachud said that FGM will need to uphold its legality under the Constitution even if it taken to be part of an essential religious practice which he said would be "difficult". “...It will be difficult to uphold its legality as right to religion and its practices guaranteed under Article 25 of the Constitution, makes such practices subject to public health,” he said.

Chief Justice Dipak Misra said that "in view of the numerous health hazards associated with it, FGM amounts to a violation of Article 21 which accords primacy to health."

The bench also made some feminist points as it observed that "a practice which is engaged in solely to make a woman more appealing to her husband cannot be constitutional."

A ray of hope

Mostly seen as barbaric and brutal, the ritual involves a nick or prick of the clitoral hood, at least in theory. Active supporters of the custom say this is not "mutilation” and thus a cultural practice that must be respected.

A group called Dawoodi Bohra Women’s Association for Religious Freedom (DBWRF) that backs the practice says it is “strongly against FGM or any practice or act that demeans, oppresses or subjugates women” but what they practice is not that. They say that the ritual involves a tiny excision on the skin of the prepuce (the fold of skin that covers the clitoris).

Samina also said that the practice is indeed mentioned in the Quran, at the same place where circumcision for men is. However, she said that the narrative that khafd is done to curb sexuality in women is completely false. “The Quran does not say that at all,” she said, asking, “Do we as educated parents want to bring harm to our children? The way khafd is presented is completely false,” she said.

On the other hand, Masooma Ranalvi of WeSpeakOut, a survivor-led pressure group who is also party to the PIL, told Swarajya that she is glad that the bench is not dwelling on whether the practice is an essential religious ritual but looking at the associated health hazards. "FGM is anyway not mentioned in the Quran. It used to be practiced by communities and cultures much before Islam even came into existence. The practice somehow got adopted by a section of people," Ranalvi, who is herself an FGM survivor, said.

Many believe that Bohras have adopted the custom from North Africa and Egypt, where it is still practiced. The Bohra community traces its origin to Mustalis, an Ismaili Shia sub-sect that originated in Egypt during the rule of Fatimid Caliphate over large portions of North Africa from the Red Sea in the East to the Atlantic Ocean in the West around 909 CE. The Fatimid dynasty claims to be descendants of Fatimah, the daughter of Prophet Mohammad.

The court proceedings so far have given anti-FGM activists like her a ray of hope, she said.

In December 2015, WeSpeakOut became the first group to float an online petition asking the government to end FGM in India. It has crossed 1.36 lakh signatures. An earlier petition in 2011 by one Tasleem, a Mumbai resident who kept her identity hidden, had appealed to the Syedna (the spiritual head of the Bohra community across the world) to end it. But instead of moving the community leaders, it was met with scorn. "Our religion advocates the procedure and they [women] should follow it without any argument" has always been their stand.

Appearing for WeSpeakOut, Senior Counsel Indira Jaising on Monday countered the argument of an "essential religious practice" and said that FGM attracts provisions of the IPC as well as the Protection of Children from Sexual Offences (POSCO) Act.

As per a survey, as many as 80 percent of the Bohra women go through it. Whatever the contention of the supporters may be, the ritual ends in bodily harm, many believe. A gynaecologist for 30 years from Gujarat’s Godhra, Dr Sujaat Vali, said that it is extremely difficult or even impossible for a surgeon to carry out the cut without damaging the clitoris. “If anyone attempts to cut the covering of the clitoris, he or she will end up harming clitoris partially or completely,” he said.

A few months ago, in an observational study on 20 women who had gone through khafd, Dr Vali found that all of these patients had a varying degree of damage to their clitoris.

Indeed, many women have admitted that the ritual left them scarred for life and even made sexual intercourse excruciating.