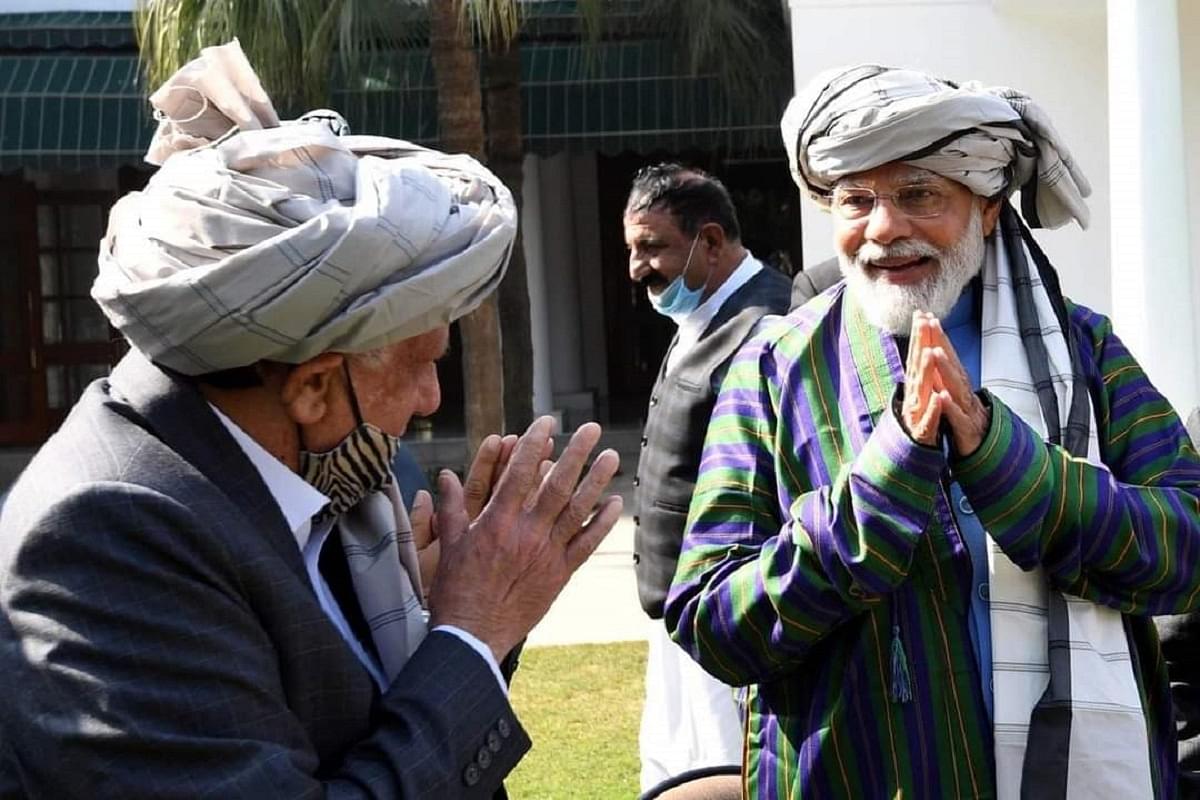 A delegation of Sikhs and Hindus from Afghanistan met Prime Minister Narendra Modi at his residence on Saturday (19 February).

A large number of Afghan Hindus and Sikhs have been living in India, and the Indian government recently evacuated many of them following the Taliban takeover of Afghanistan.

The delegation hailed PM Modi for enacting the Citizenship Amendment, saying that it provided shelter to the Afghan refugees.

The Modi government has often asserted its commitment to the minorities of Afghanistan who have faced religious persecution, especially from the Talibans.

"This (India) is your home. You are not a guest for us and every Indian holds the same love and respect towards you," PM Modi was quoted as saying in the ANI report.

Hailing PM Modi, one of the members of the delegation said, "Only you (PM Modi) can understand the pain of the Indians and Sikhs living across the country. Wherever there is a problem I see you came forward."

"When there was nobody listening, you were the only one who listened to us. They (the Afghan people) are all gathered here to thank you for the battle you fought during the (enactment of) CAA. After this, they get the opportunity to live in India," they said.

The delegation also gifted an Afghan turban to PM Modi.

Appreciating the gesture, PM Modi said that the Afghan turban is a symbol of Afghanistan.