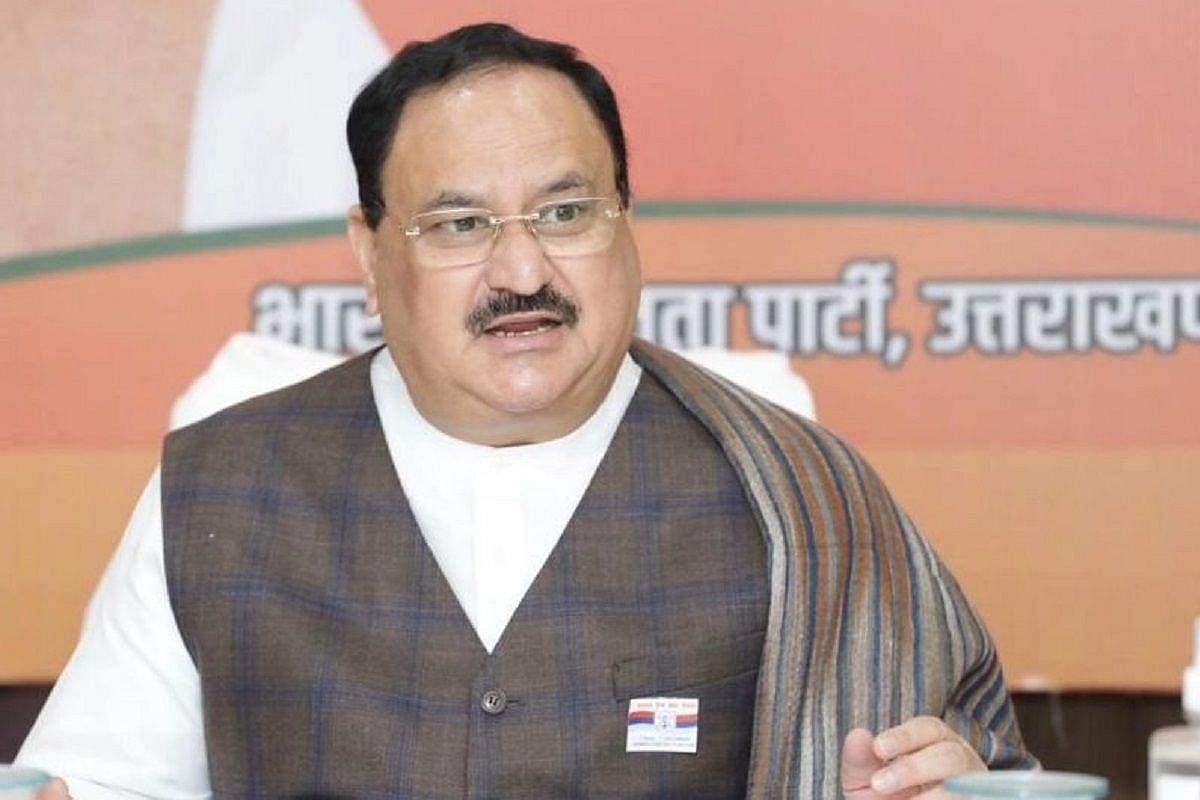 New Delhi, Mar 22 (PTI) BJP president J P Nadda on Tuesday formed a five-member committee, which includes four MPs, to visit the site of a fire tragedy in West Bengal to probe the matter as the party demanded that the state government take strict action against the culprits.

The Bharatiya Janata Party (BJP) has alleged that criminals affiliated to the ruling Trinamool Congress (TMC) in West Bengal set some houses on fire in Birbhum district, killing at least eight people.

Blaming criminals allegedly affiliated to the TMC for the deaths, the BJP has demanded a CBI probe into the matter. A delegation of the saffron party's state leaders also met Union Home Minister Amit Shah on Tuesday, seeking his intervention.

Eight people, including two children, were killed in the early hours of Tuesday after their houses were gutted in a fire at Rampurhat in Birbhum, police said.

The incident took place hours after the killing of a TMC panchayat leader on Monday, Director General of Police (DGP) Manoj Malaviya told reporters in Kolkata.

The BJP alleged that the houses of the victims were set ablaze by goons affiliated to the TMC as an act of revenge.