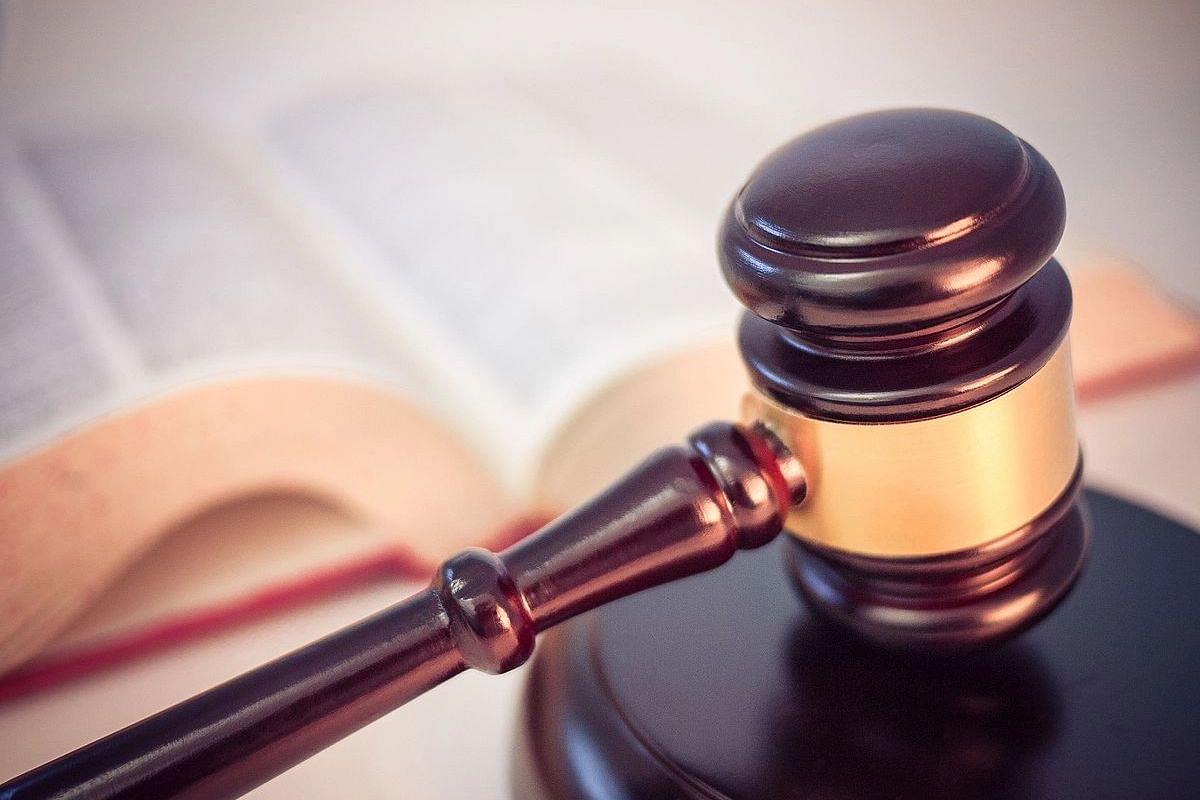 The Allahabad High Court has rejected the bail plea of a Muslim man facing trial for kidnapping and raping a minor Hindu girl, saying he trapped her in a “false love web” by hiding his religious identity and marital status.

The accused, Anwar Ali, has been in jail since September 2020.

A first information report (FIR) was filed against him at Mahrua Police Station of Ambedkar Nagar district in Uttar Pradesh on 3 September 2020 (number 182). Ali was booked under IPC sections 363 (kidnapping) and 366 (kidnapping to compel marriage), on a complaint by Ganga Prasad, father of the minor girl.

The complaint said that the girl went missing on 28 August 2020 from his house and, two days later, she was recovered by the local police. On reaching the police station, the girl’s father learnt that she had been taken by Anwar Ali of a different village with the intention of converting her to Islam and marrying her, the complaint said.

After ascertaining the girl’s age and recording her statement in front of the magistrate under Section 164 of the CrPC, the Mahrua Police added sections of rape (376) and POCSO (Protection of Children from Sexual Offences) Act to the case.

Hearing Ali’s bail plea on 18 May 2022, the judge said that he got the girl “entangled in his false love web”.

“[Ali] is a married man. He practices Muslim religion. He introduced himself t[h]rough social media to the prosecutrix as ‘Raj’. He got the [girl] entangled in his false love web,” the judge said, while observing that a medical test of the girl showed her age to be 16 years at the time of the crime, making her a minor victim.

The judge further said that Ali tried to convert the girl to “Muslim religion” and was “pressuring her to perform nikah with him”.

By doing this, Ali not only betrayed his wife and family, but also “breached the trust of an innocent girl, who believed in him and got entangled in his false love”.

This correspondent spoke to the girl’s father, Ganga Prasad, over the phone on 22 May. He said that Ali was a resident of village Gulharia that falls in Shravasti district, about 50 kilometres from his house.

The father said that after the girl went missing in 2020, he learnt from her friends that Ali used to stalk her. The local police traced Ali’s phone number to Gulharia village, where they carried out a raid and recovered the girl in two days.

Ganga Prasad said that the girl gave a statement against Ali, saying that she was taken against her wishes and was violated.

The father said that his daughter has been with him since then, and is currently pursuing her studies.

Notably, this incident happened two months before the Uttar Pradesh’s government passed an ordinance to tackle “forced religious conversions” in the state.

A Spate Of Similar Cases

Swarajya has reported a large number of similar cases of trapping of non-Muslim women by Muslim men in love relationships through fraud. The pattern of such cases has been given the name 'love jihad' by activist groups from various religious communities such as Hindus, Buddhists, Christians, Sikhs and Jains.

In many cases, victims turn out to be underage girls.

Here is a brief list of such cases reported by Swarajya: