Happy With Verdict But Wish He Got A Longer Jail Term, Says Father Of Survivor After First Conviction Under UP’s ‘Love Jihad Law' 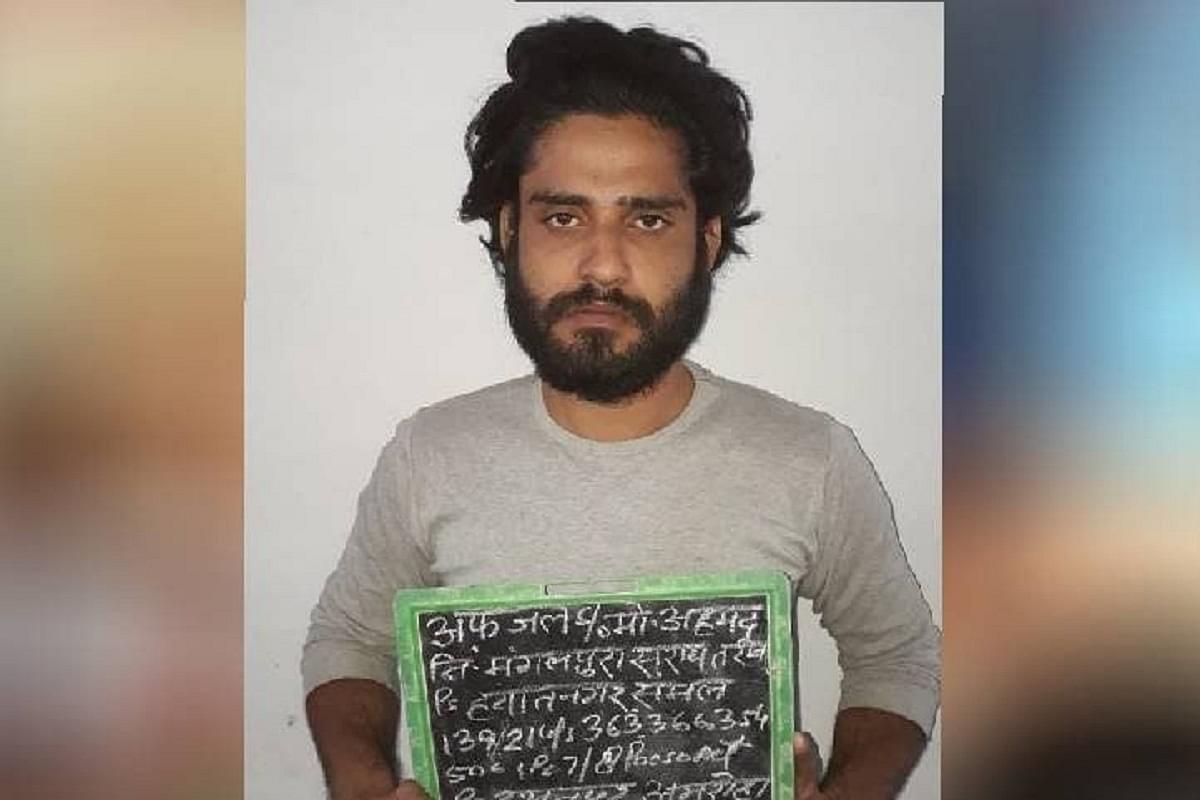 A 25-year-old man named Mohammed Afzal has been sentenced to jail for forcibly trying to convert a Hindu girl after luring her into a relationship by posing as Hindu.

The Uttar Pradesh government says this is the first conviction under the state’s anti-conversion law that came into effect in November 2020.

On 17 September 2022, the special POCSO (Protection of Children from Sexual Offences) bench at the Amroha district court pronounced the verdict.

Afzal has been awarded five years in jail and Rs 40,000 in fine. He is a native of Sambhal district, while the survivor lives in Amroha district, where Afzal worked as a carpenter.

The family of the survivor, who was 16 years of age when the crime took place, has welcomed the verdict.

Sharad Agarwal, father of the girl, told Swarajya over the phone that they thanked the police for making a strong case. He, however, added that the quantum of the punishment is lower than he expected.

“We wish he got a longer jail term,” he said.

On 2 April 2021, the 16-year-old daughter of Agarwal went missing. Neighbours told the family they had seen her leave with three-four men and two women in the morning.

When the girl did not return home, the family filed a police case for kidnapping, and named Afzal as the suspect, based on their inquiries.

The police located the duo near Delhi. The survivor, in her statement to the district magistrate recorded under section 164 of the CrPC, said that Afzal had approached her on messaging apps by giving his name as Armaan Kohli. He had described himself as a devotee of Lord Shiva, she said.

He made her elope with him and took her to Delhi, where he assaulted her and tried to get her to convert to Islam.

After her statement, the police booked Afzal for kidnapping, assault, compelling a woman for marriage, along with POCSO Act, 2012, and Uttar Pradesh Prohibition of Unlawful Conversion of Religion Act, 2021.

The trial went on for a year, and the court found him guilty of the charges.

What The Family Says

This correspondent called up the girl’s father yesterday (22 September 2022). He said he and his family fought this legal battle for their daughter’s sake.”

He said he was grateful to the administration and the government who ensured a speedy trial.

He told Swarajya, “I am satisfied with the verdict, but it would have been more satisfying had he been sentenced for more years. Fighting was in our hands, but jail sentence was not,” he added.

Asked if his daughter was doing fine, he said yes she was and had resumed school after the incident.

“I have two daughters and both of them are school-going. I run a small nursery. My wife is a homemaker,” he said.

Asked if they had to shift their daughter to some other place during the trial or after the incident, he said, “My daughter has done no wrong. The accused faked his name and trapped my innocent daughter, and has got punishment for it.”

He said Afzal lived about 30 kilometres from where they live.

The Uttar Pradesh Prohibition of Unlawful Conversion of Religion Act, 2021 (Anti Conversion Law) makes it an offence when someone carries out unlawful conversion by misrepresentation, force, undue influence, coercion, allurement or by fraudulent means, or by marriage.

Although Article 21 of the Indian Constitution guarantees an individual’s right to marry any person of his or her choice, in the case of interfaith marriages, it is mandatory for the couple to present an affidavit in front of the magistrate weeks prior to the conversion. The waiting period varies from state to state.

If a minor girl or a woman from Scheduled Castes or Scheduled Tribes is converted through the said unlawful means, the jail term is minimum of three years and can extend to 10 years with a fine of Rs 25,000.

The accused, Afzal, has been convicted under not only the UP’s anti-conversion law but also POCSO. Hence he had to pay more fine than prescribed in the act.