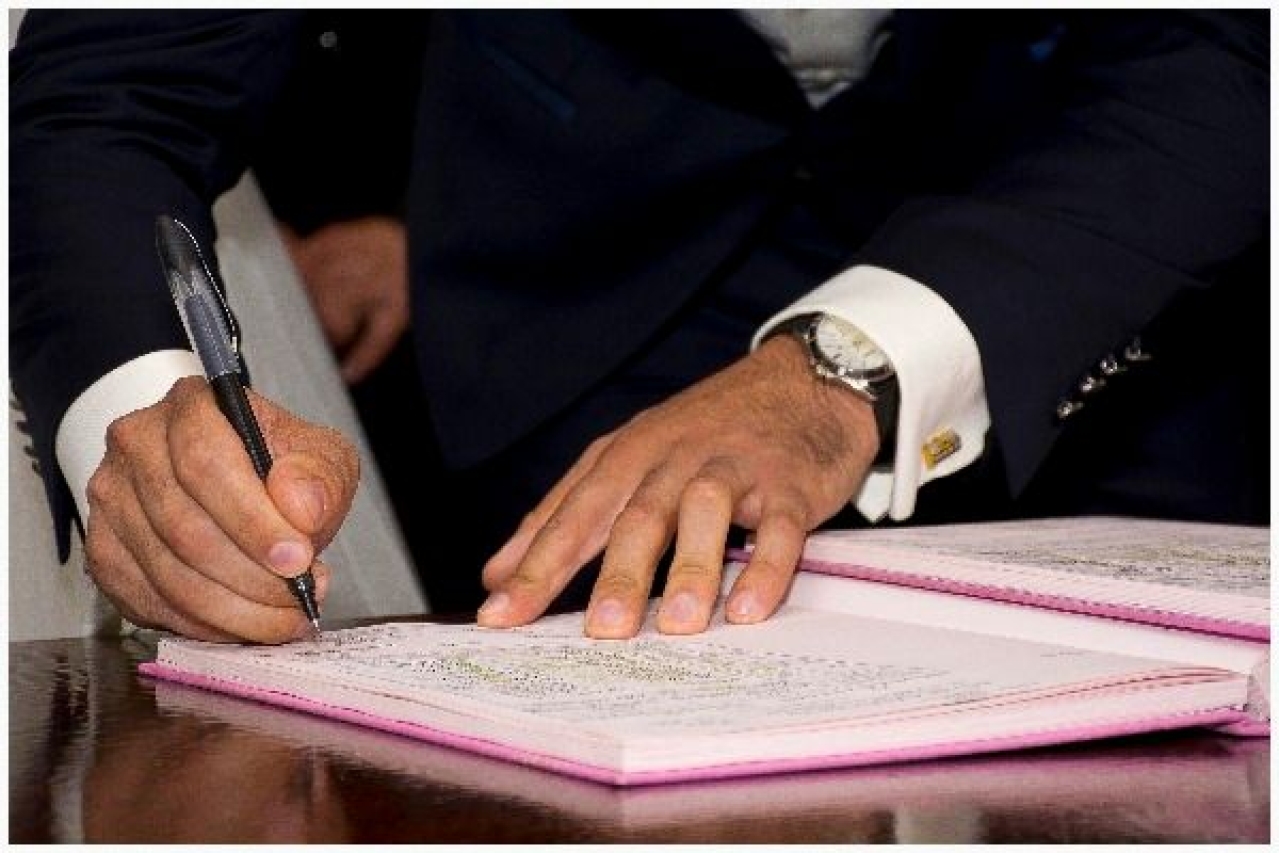 Policy certainty is an essential element for improving the economic environment and boosting investor confidence. A change in office shouldn’t necessarily mean a change in policies and previous decisions should not be overruled unless there are compelling reasons which makes the decision void-ab-initio.

The newly elected Maharashtra government has decided to review the ambitious bullet train project, which is the dream of PM Modi. Chief Minister Uddhav Thackeray has also announced a stay of the construction of Mumbai metro car shed in Aarey Colony, which was in the news for protests.

Apart from policy certainty, sanctity of contracts is another significant area which requires attention from lawmakers because our record is fairly poor on this aspect.

Annulling of contracts by a new government raises a big question mark over our commitment to administrative dependability and impacts the country’s image badly, no matter how much we improve our ease of doing business ranking.

Respecting a contract is important for the country because companies commit their resources based on plans and assessments formulated at the time of entering into the contract.

A government contract is a public contract wherein larger interests are involved and it must be distinguished from private contracts, to understand the larger implications.

There is a financial dimension also to this issue, which is in the form of cost overrun and decline in present value of return on investment. According to data released by the Ministry of Statistics and Programme Implementation (MOSPI) in September 2019, the cost overrun for projects over specified limit (Rs. 150 crore) was to the tune of Rs. 3.88 trillion.

This overrun was based on the status of implementation and it is more likely that the amount will exceed by the time these projects get completed.

It is needless to say that the overruns leave a big hole in the government exchequer. Delay in execution of project impacts the cash inflows in present value terms, which was taken into account while signing the contract.

There could be various reasons behind the delay in execution of projects such as funding issues, problems in getting necessary clearances like land acquisition, forest clearance etc.

However, it has been seen that initially, the projects get delayed due to issues on the part of government/regulator in providing necessary approvals, clearance for site and this delay translates into funding constraints due to increased finance cost and deferral of inflows.

Improvement in infrastructure is key to our economic development and India expects to invest over 1 trillion USD in this sector. This investment is not going to come entirely from our domestic lenders and foreign funding would be required for major infrastructure projects.

Long gestation projects require absolute certainty with respect to contractual obligations, mainly on account of factors like longevity of project and amount of money involved.

However, if we build our image as a country notorious for dishonouring contracts upon change in regime, nobody will do business with India.

A delay in execution due to delay in fulfilling contractual obligations on the part of government also indirectly impacts the public, mainly in two ways viz. putting the money lent by public sector banks at risk and delay in delivery of public service.

For the sake of argument, it can be said that recourse mechanism is always available in the form of court litigation or arbitration, but we should appreciate that businessmen are interested in making returns on their investment and litigation is the last resort.

It takes years to decide the matter by courts and by that time, the opportunity cost of reviving the stalled project becomes so large that people prefer to abandon it.

With all due respect to the Supreme Court, it is an established fact that blanket cancellation of 2G licences, that too after almost four years of allotment, impacted investment sentiments very badly.

Entities commit financial and other resources for implementation of projects and subsequently, if it is found that the government didn’t follow due procedure while entering into a contract, how is it possible to generate investor confidence?

The case of policy certainty is important from the perspective of taxation laws also. A retrospective amendment made in the law to levy taxes may withstand legal scrutiny but kills the enthusiasm of investors.

I wish we learnt lessons from the infamous income tax amendment in the year 2012 to overrule the Supreme Court judgement which impacted big-ticket transactions like Hutchison-Vodafone deal, Cairn Energy Plc-Cairn India deal etc.

Though in a strict legal sense there is no contract between the tax department and assessees, if a subordinate legislation prescribes for some benefits to assessees (like giving refund on input taxes), then it should be followed in letter and spirit.

In 2018, the central government amended the Special Relief Act, 1963, to address the concern but as a country, we have to go a long way in winning the trust of investors.

Moreover, the amended legislation doesn’t cover the situation where governments itself are violating the contract and changing the rules midway.

Ensuring transparency at the time of awarding the project is the responsibility of the government and the “doctrine of indoor management” should be applied to save businessmen from uncertainties.