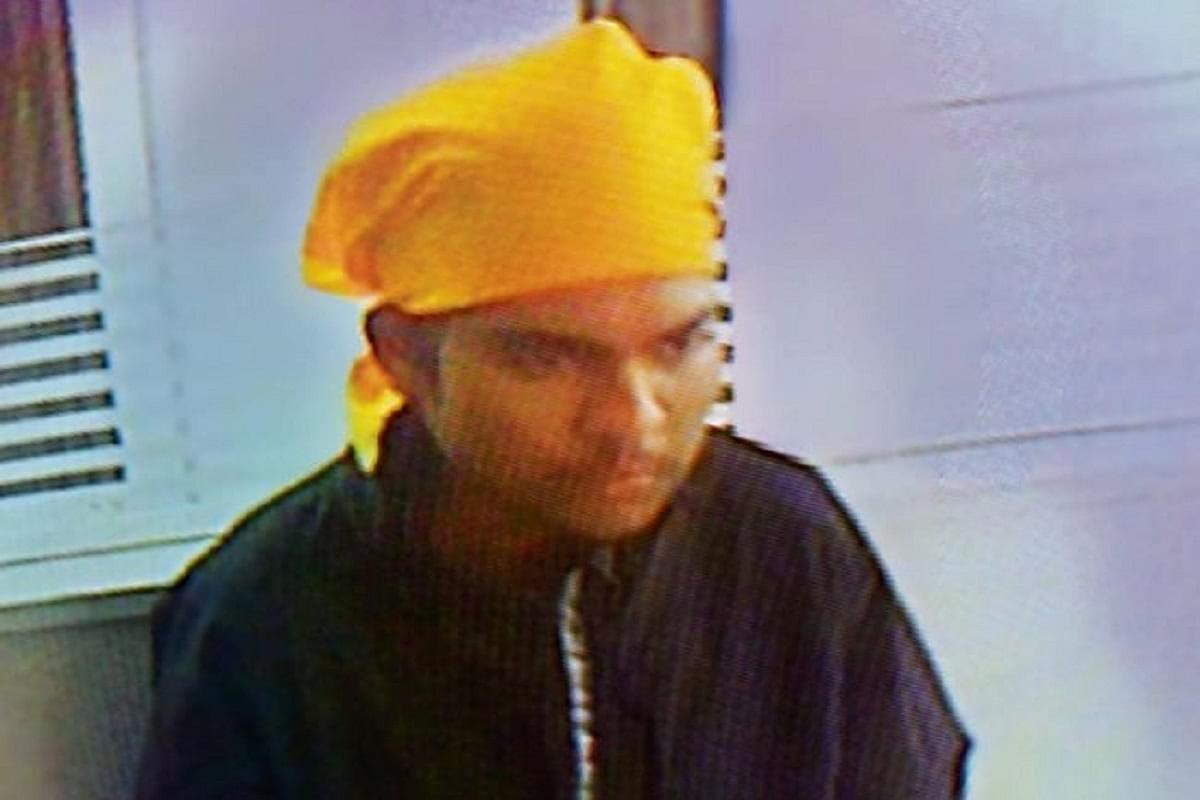 The man who was lynched at the Golden Temple.

The man lynched at Golden Temple on 18 December has been booked under IPC section 295 (hurting religious sentiments) as well as IPC section 307 (attempt to murder).

Punjab-based newspaper The Tribune has explained that the latter has been added as the Sikh holy book, Guru Granth Sahib, is “believed to be a living entity”.

No report has mentioned about any case so far on those who lynched the man over accusations of “be-adabi”, to the best knowledge of Swarajya.

The man has not been identified yet. Police have said he was possibly in his 20s. Though some reports said he was from Uttar Pradesh, the police have not confirmed it.

Around 5.30 pm on Saturday, the man was caught on video jumping off the grills separating devotees from the granthis. It seemed he picked up the diamond-encrusted sword placed at the spot, near which was placed a copy of the Guru Granth Sahib.

He was soon whisked away by the sewadars. Videos showed his body lying on the ground within the Golden Temple premises with a crowd around it, congratulating each other.

Punjab Deputy Chief Minister Sukhjinder Singh Randhawa has been quoted by The Indian Express and other newspapers as saying that the man had entered the premises around 11 am on Saturday and stayed on till evening. He even took a nap outside the Akal Takht within the complex.

Randhawa has called the ‘sacrilege attempt’ a “conspiracy”.

Hours after this incident, a man was lynched in Punjab’s Kapurthala district the same night.

The man, who is also yet unidentified, trespassed into a gurudwara around 4 am. He was caught by a sewadar, who did a Facebook live accusing the man of coming to the gurudwara with an aim of disrespecting the Guru Granth Sahib.

Soon, a crowd of over 200 people reportedly gathered at the spot, beating the man to pulp. It has been reported that the police had reached the spot in time and were requesting the sewadars to hand over the man to them, but the crowd lynched him.

The man too has been booked under IPC section 295A on the statement of the sewadar even as police chief of Jalandhar who visited the spot told the media that the sacred text was not touched at all.

The police have said that the man was most likely a thief. When caught, he was wearing a jacket that he had picked up from the ground floor of the building.

In October, a Dalit man named Lakhbir Singh was dismembered and killed by a group of Nihang Sikhs at the Singhu border farmer protest site.

Videos showed Nihangs accusing the man of running away with a copy of a Sikh holy text and warning that anybody who dares to do the same would be met with the same fate.

While police arrested four Nihangs for the lynching, Lakhbir too was booked for ’hurting religious sentiments’.

At least five other people, including two women, have been killed or lynched over accusations of sacrilege in Punjab since 2016.