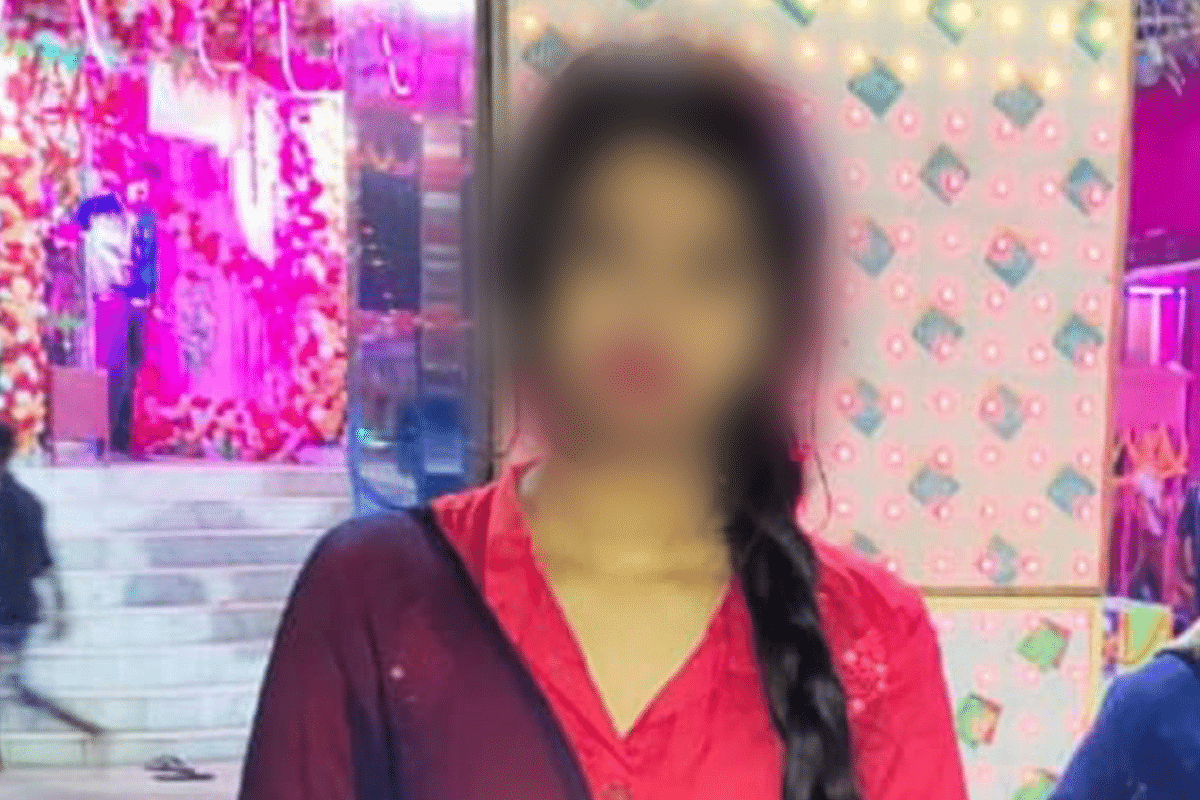 A minor Hindu girl has been missing for around 10 days from her house in Bihar, suspected to have “eloped” with a Muslim man from the area. The girl’s family says the suspect’s father has admitted to them that his son has ‘taken’ the girl.

The girl’s family told this correspondent that their daughter is a victim of 'love jihad' — a term given by activists to the pattern of Muslim men targetting non-Muslim women for romantic relationships in order to convert them to Islam.

The first information report (FIR) in the case was filed on 19 December — the same day she went missing.

The FIR (number 319/2021) was filed at Kasba Police Station in Purnia district of Bihar.

As per the statement of the girl’s father Vijay Kumar Sharma that is recorded in the FIR, his son woke up around 4 am on the intervening night 18 and 19 December and found that the lock of the main door was open. He soon found out that his younger sister was missing.

As the family looked around and inquired, they learnt that one Mohammed Shahbaz from a nearby colony was missing too. They found that a neighbour, Bibi Munia Khatun, had helped the two elope.

When the family confronted Shahbaz’s family, his father Mohammed Shamim said his son had taken Vijay’s daughter and he should forget about her.

The statement further says that the girl is suspected to have taken several things from the house before leaving. These include a mobile phone that had a number registered in the name of Vijay Kumar Sharma, and some jewellery that the family had kept aside for her wedding.

The police booked Shahbaz, his mother, his father Shamim, neighbour Bibi Muniya Khatun under IPC sections 363 (kidnapping), 366A (abducting a minor for marriage) and 34 (criminal act done by various people with the same intention).

This correspondent called up the Kasba Police Station on the number mentioned on the state government’s website on 28 December. The person who picked up the call said the police had retrieved the call details and are investigating the matter.

When asked what the call details have revealed, the person said he didn’t have the information immediately.

Asked if sections of POCSO (Protection of Children from Sexual Offences Act, 2012) have been added to the case, he said only the investigating officer knows.

At this point, the call disconnected. Further calls made to the same number went unanswered.

The girl, Sonam Kumari (name changed to protect identity, surname retained), is youngest among four siblings and is the only daughter.

Her brother, Vivek, told this correspondent that they live in a Muslim-populated area and are worried for their safety, given they have taken “panga” with Muslims by filing the case.

“Just bring our sister back, please. We will go somewhere else,” the 22-year-old said.

He said the mobile number taken by his sister has been switched off since she went missing, he said. When this correspondent dailled the number, it said the number is out of use.

Sonam completed her Class X from Mahatma Gandhi Smarak Uchcha Vidyalaya in Araria that is affiliated to Bihar Sanskrit Shiksha Board. Her Class X certificate shows her date of birth as 18 May 2004.

Vivek said that Sonam quit studies after Class X as she did not want to study further.

Her family recently arranged a match for her and she was scheduled to get married “anytime after May”, said Vivek. She would have turned 18 by then.

The family belongs to Shandilya gotra and is listed under ‘other backward castes’ in government documents.

Vivek said that he and his father have been visiting the police station since the incident, but the police asks them to leave saying the investigation will take time.

”What if my sister is trafficked by that time?“ he asks in anger.

(Subhi Vishwakarma contributed to the reporting).

Read similar reports from Bihar filed by this correspondent here:

Minor Girl Goes Missing, Family Finds Her Tutor Secretly Converted & Married Her A Year Ago; No Arrest In A Week

A Month After Her Conversion-Nikah Came To Light, Minor Girl From Begusarai Rescued By Police; Tutor Arrested For Kidnapping

‘If It Were Pakistan, Would Have Taken Your Daughter From House Itself,’ Kidnappers Tell Minor Girl’s Father