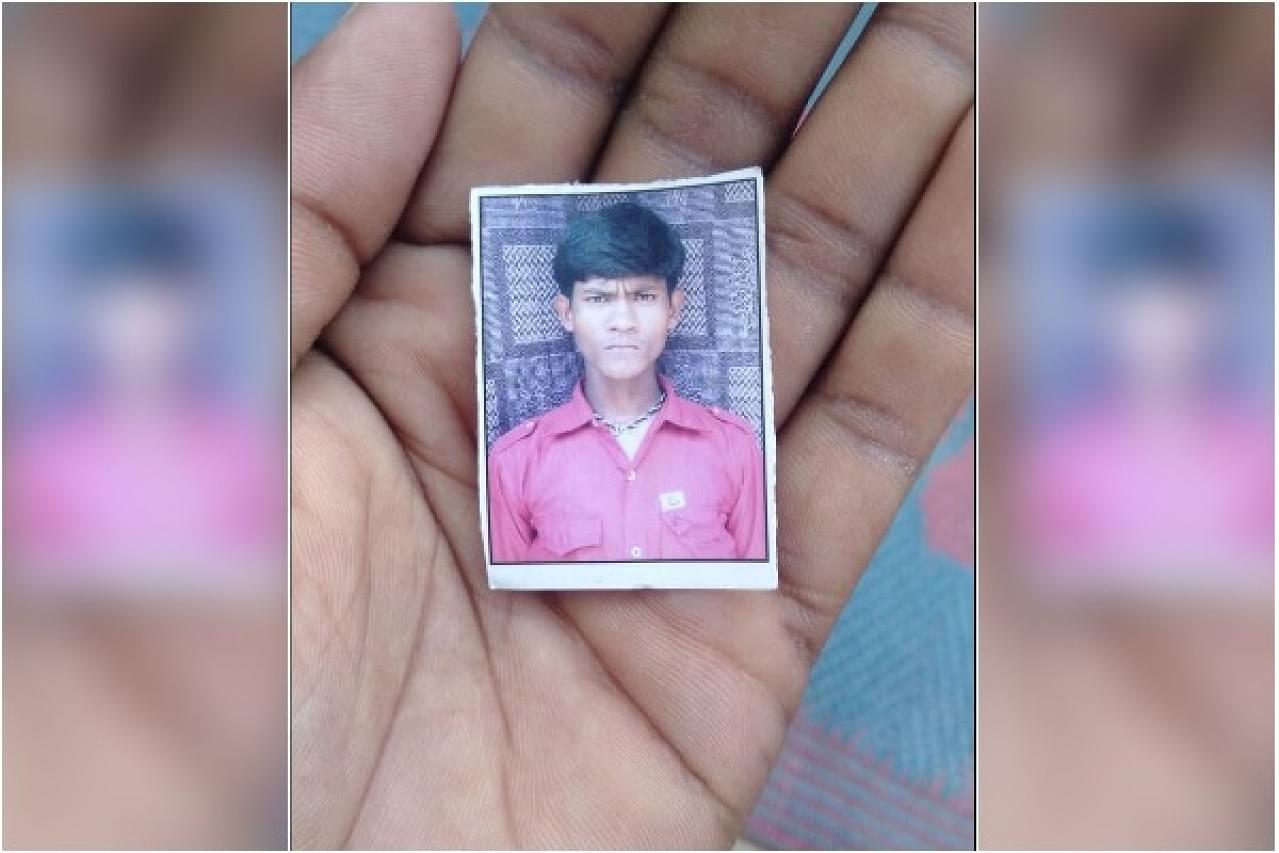 A photograph of Loten Nishad

One of the 10 people arrested for the murder of Uttar Pradesh youth Loten Nishad has got bail from the Allahabad High Court.

The bail order says no objection was received from the government advocate during the hearing.

Loten, 28, was shot dead by a group of Muslims in his village, Bakshi Morha, in Prayagraj district on 5 April after a member of his caste made a comment against Tablighi Jamaat. The video of the gory incident had gone viral on the social media.

You can read Swarajya’s report of the incident here.

All the identified accused were arrested in the following weeks. Of these, Mohammad Farhan was granted bail on 29 May. The hearing was held through video conferencing.

The bail order, by Justice Siddarth, says that it is Naushad who is accused of firing and Farruk (same as Farooq) who is accused of exhortation. Farhan, on the other hand, is 17 years of age and has no criminal history.

Although the courts in Prayagraj have started functioning now but since notice of this bail application has been served on State and learned AGA has been heard no useful purpose would be served by relegating the applicant to the court below. Keeping in view the nature of the offence, evidence on record regarding complicity of the accused, larger mandate of the Article 21 of the Constitution of India and the dictum of Apex Court in the case of Dataram Singh Vs. State of U.P. and another reported in (2018) 3 SCC 22 and without expressing any opinion on the merits of the case, the Court is of the view that the applicants have made out a case for bail. The bail application is allowed.

The station house officer (SHO) of Kareli police station told this correspondent over the phone that he had received information about the bail and had been left surprised.

“It’s a court order and we can’t do anything about it, but it is indeed surprising. The accused was booked for murder,” he said.

The SHO also said that at least two of the accused are history-sheeters with several cases against them including past murders.

Loten’s elder brother Birju Nishad, 38, says the family is very scared after this court order. “This is exactly what we had been fearing all this time. One by one, they will come out of the jail and we will have no option but to leave the village,” he told this correspondent after learning about the bail.

Birju has been talking about migrating out of the village since the tragic incident that left the family shattered and vulnerable.

A week after the crime, Birju had told this correspondent that the family would eventually move out. “Dushmani bandh hi gayi hai. Jaana hi padega. Abhi police bhaari sankhya mein tainaat hai. Kal nahi rahegi [we have become their rivals now. We have no option but to go. The police are deployed in huge numbers right now, but they won’t remain here forever],” he had said.

He had also said then that Hindu families were steadily leaving the village as the Muslim residents were growing in numbers, wealth and influence. “Ask anyone around and you will hear about it,” he had said a week after the crime, as reported here.

At that time, he also said that the family feels safe only so long as there was police deployment in the village.

Birju now says that his worries have increased as not only an accused has got bail, but also the police deployment has reduced.

“For two months, the police guarded my house day and night. But now, the cops come only in the day. Slowly, even this will stop. We are very scared,” he said.

On 5 June, however, the official handle of the UP police reacted to a post by this correspondent about the bail, and directed the Prayagraj police to look into it.

Responding to the UP police’s tweet, PrayagraJ SSP wrote on Twitter that the bail had been granted by the court, “not because of any laxity in investigation but on the basis of his age and being a minor”.

The SSP also posted a video of Birju and wrote that he “is not scared and feels secure”.

Bail granted by Hon High court,not because of any laxity in investigation but on the basis of his age and being a minor. Birju nishad, the brother of Late Lotan Nishad is not scared and feels secure. Video statement is tagged here... pic.twitter.com/DhWWf2doTR

After the murder, Uttar Pradesh Chief Minister Yogi Adityanath had directed authorities to charge the accused under the National Security Act (NSA) and announced an ex-gratia of Rs 5 lakh for the family of the deceased.

Birju says the family has not received any compensation from the government yet.

A lawyer helping Birju in the case, Ramesh Kumar, told this correspondent that the police apply NSA or Gangsters’ Act during the filing of chargesheet, which has not been done yet.

Birju also says that the police have not yet returned his “licensed single-barrel gun” that they had taken away after the crime. “Without the gun, I cannot go to work. I have not gone to work all these weeks. I will lose the only job my family is dependent on,” he said.

A senior police officer in Prayagraj police had earlier said that Birju was suspected to have fired from his gun after the crime, and thus the weapon was taken away for a forensic test. The police however gave Birju no commitment on when they would return it.

Birju is the eldest male member of the Nishad family after the death of his father some years ago. Loten is survived by his wife and three children; the youngest is just five.