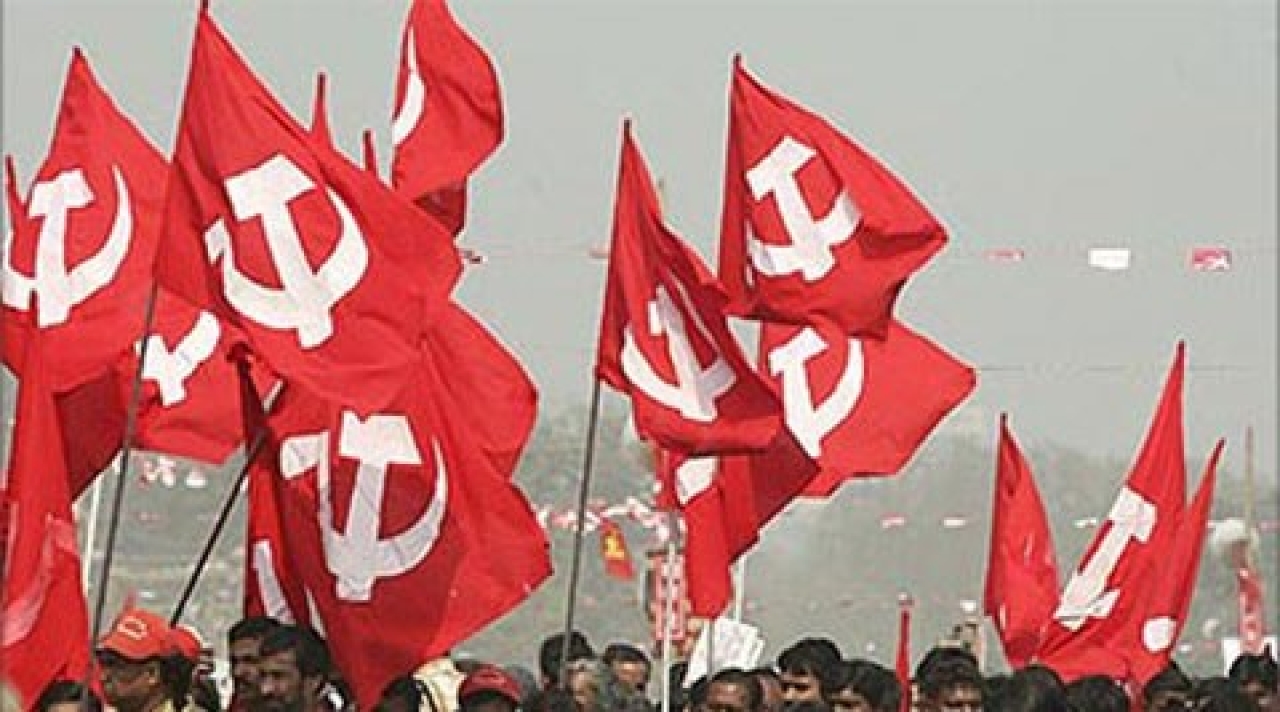 Amid a huge backlash from the Ayyappa devotees across the state on the entry of young women into Sabarimala temple, the Supreme Court bench headed by Chief Justice Ranjan Gogoi on 6 February heard the review petitions challenging the 28 September verdict and reserved its ruling on the case.

The counsels who appeared on behalf of the Nair Service Society, the tantri and the former Devaswom board president, passionately argued for restoring the temple traditions.

Senior advocates K Parasaran, V Giri, Dr A M Singhvi, Shekhar Naphade and R Venkatramani, submitted arguments for the petitioners and contended that the restriction in Sabarimala for women of menstrual age was based on the nature of the deity and had nothing to do with gender bias.

However, things were not all roses and sunshine for the Ayyappa devotees who expected the Kerala government and the Travancore Devaswom Board (TDB) to stand by their side.

Both the Kerala government and its Devaswom board took a U-turn in the Supreme Court and supported the 28 September verdict of the apex court that allowed women belonging to the age group of 10 and 50 enter the temple sanctum.

Moreover, the temple administrator, which is expected to take a pro-devotee stance told the five-judge constitution bench that a particular class not be discriminated on the ground of “biological attributes”.

The Kerala government also went overboard and asked the court to reject all the 60 review petitions. Advocate Jaideep Gupta appearing for the Kerala government argued that the restriction of women from temples is not essential to the Hindu religion and women are allowed in many other Ayyappa temples.

“A sampradaya (custom) is not protected under the Constitution. What is protected is denomination and the essential practices of Hinduism!" and the exclusion of women from temples are not essential to the Hindu religion, the TDB added.

All opposition parties including the Congress and the Bharatiya Janata Party supported the restoration of Sabarimala traditions. Congress president Rahul Gandhi, who initially welcomed the Supreme Court ruling also changed his position considering the sentiments of the devotees.

The temple administrator, the Travancore Devaswom Board, had earlier vehemently opposed the PIL by Indian Young Lawyers Association (that eventually led to the controversial verdict on 28 September) saying that the celibate character of Lord Ayyappa at Sabarimala temple was a unique religious feature which was protected under the Constitution.

He had also approached the apex court on 19 November seeking more time to implement the verdict citing law and order issues and practical difficulties in implementing the decision.

From his initial responses after the hearing of review petitions on 6 February, it is categorically clear that Padmakumar was unaware about the stance that TDB took at the apex court when he said “The Devaswom Commissioner (N Vasu) was the one who was sent to New Delhi in connection with the case. He knows things...I have sought an explanation from him in this regard,".

As it stands, when the majority opinion was in favour of reviewing the verdict and restoring the centuries-old custom of Sabarimala, one important question to be asked here is, what compelled the government to make a case against the beliefs of millions of Ayyappa devotees?

Had the CPI(M) or its government had an iota of respect for the sentiments of millions of Ayyappa devotees across the state, it could have at least stayed neutral over the review petitions and waited for the verdict.

Despite having ample records to prove the case for restriction of young women in Sabarimala, instead of submitting such documents before the court, the Devaswom board chose to align with the government’s position raising the issue of gender equality (earlier preached by the Young Lawyer’s Association).

Many legal experts had earlier opined that 28 September verdict was largely due to misunderstanding the context of the temple traditions and the failure to convince the court about the historical aspects and peculiarities of the deity.

By fervently objecting to the case for restoring the temple tradition and forcing the Travancore Devaswom Board to reverse its stance, the CPI(M) has betrayed the Ayyappa devotee. Taking an anti-devotee stance, the Devaswom board which predominantly runs on the offerings made by the devotees has also failed as a trustee who should bear allegiance to the presiding deity as well as the devotee.