UP Police Forms SIT To Probe Cases Against Mohammed Zubair 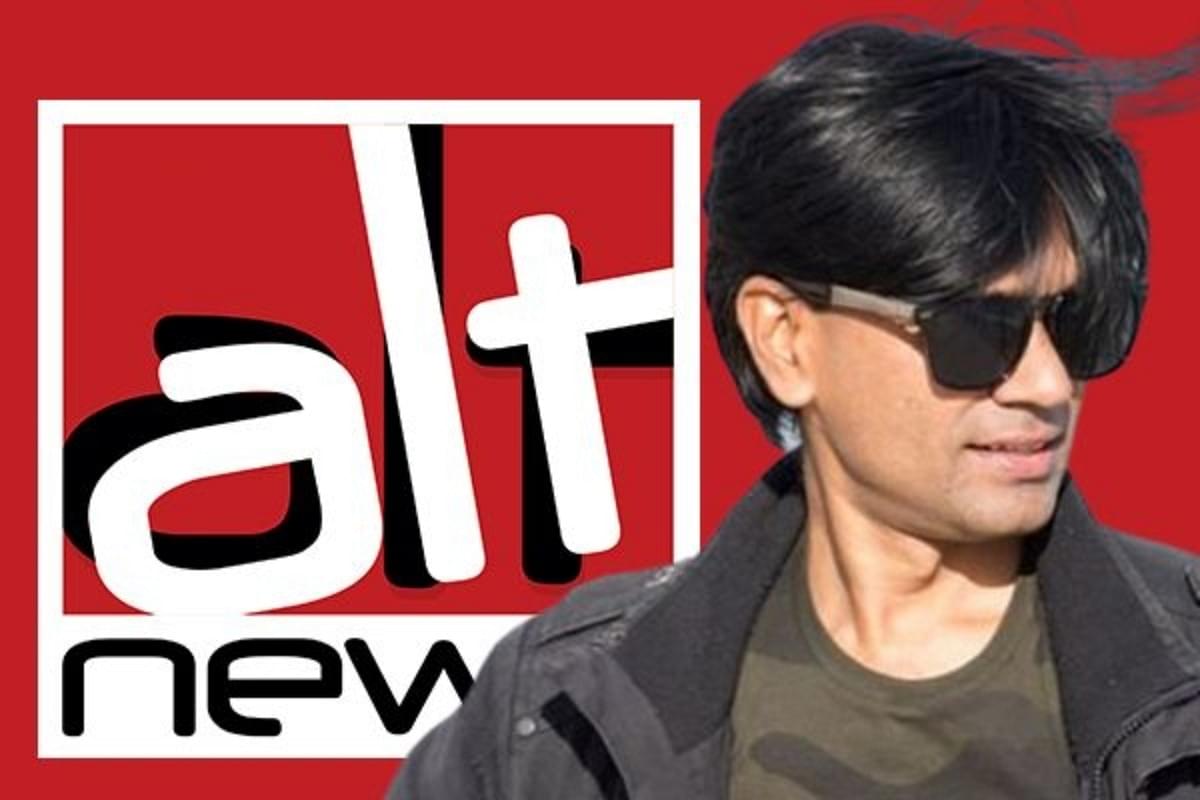 The SIT will be headed by Inspector General (Prisons) Preetinder Singh while IG Amit Verma, Additional Director General (Law & Order), will be its member. They will be assisted by three deputy superintendents of police/inspectors.

The SIT has been asked to conduct the probe in a fair and transparent manner, carry it out expeditiously and submit the charge sheet in the court.

The Sitapur FIR was lodged on 1 June under Indian Penal Code (IPC) section 295A (deliberate and malicious act intended to outrage religious feelings) and Section 67 of the IT Act.

In Lakhimpur, the case was lodged on 25 November last year by Ashish Katiyar, a reporter for a private news channel. Katiyar has accused Zubair of misleading people with his tweet about his channel.

The case filed in Ghaziabad accuses Zubair of spreading fake news. As per the complaint, he tweeted a video of an elderly Muslim man and wrongfully alleged that the man’s beard was cut and he was forced to chant Jai Shri Ram.

Similarly, a number of FIRs were lodged against Zubair in other districts. Zubair is currently lodged in Tihar Jail in Delhi.