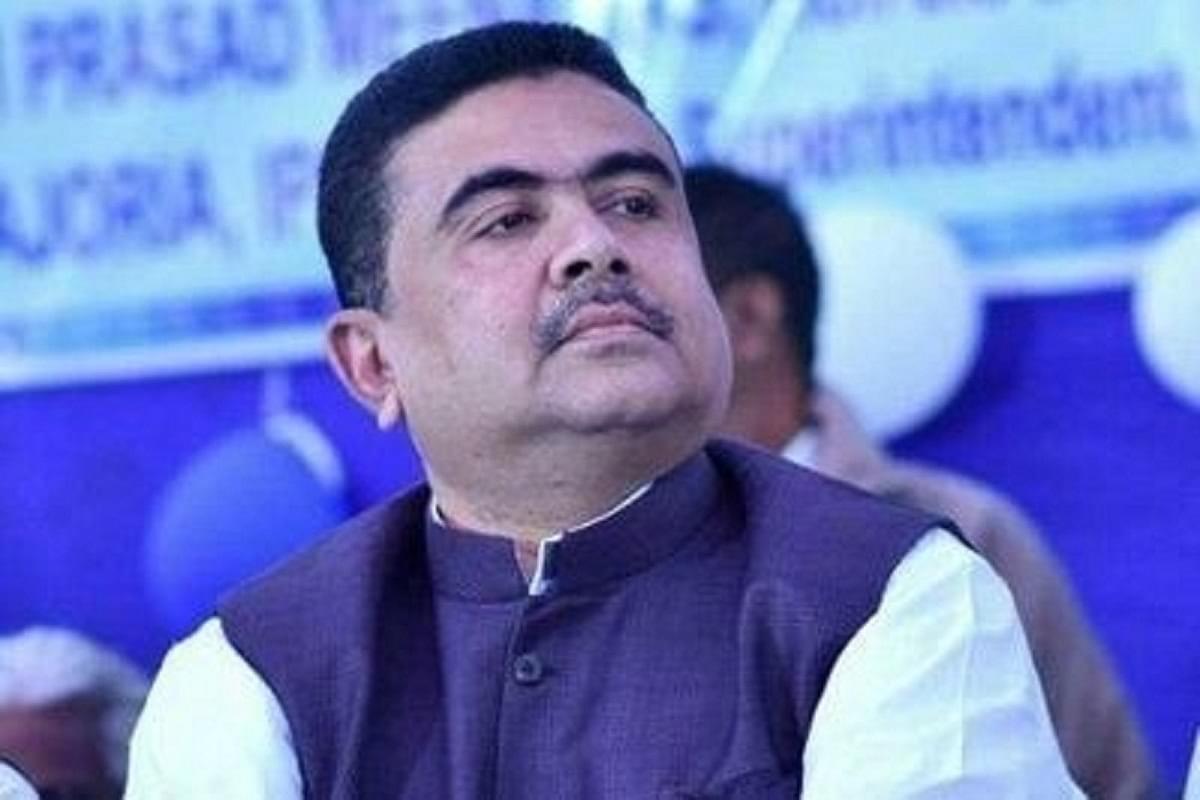 Kolkata, Jan 31 (PTI) Leader of Opposition Suvendu Adhikari on Monday said if the BJP forms government in West Bengal, it will set up an inquiry commission to probe the 'massacre' in Marichjhapi over four decades ago.

As part of the West Bengal BJP's a call for 'Marichjhapi Abhijan', its members visited the tiny island of Marichjhapi close to the Sunderbans on Monday to pay tribute to people who were killed allegedly in a police action in 1979 while trying to settle in the state, having fled Bangladesh during the Liberation War.

Interacting with reporters after a rally in Nadia district to protest the alleged Marichjhapi killings during the Left Front rule, Adhikari accused the Trinamool Congress government of 'doing nothing to unearth the brutal attack on the innocent Hindu refugee Bengalis'.

'Contrary to her promise, Mamata Banerjee did nothing to give justice to the martyrs in Marichjhapi who suffered inhuman oppression for resisting the bid of the CPI(M)-led government to evict them and deport back to Bangladesh.

'No inquiry commission has been formed by the Trinamool Congress government which came to power in 2011,' he said, adding, 'When the BJP comes to power in Bengal, we will form an inquiry panel to probe the Marichjhapi massacre.'

Meanwhile, the BJP Scheduled Tribes Cell took out a rally in Marichjhapi where the party's state General Secretary Agnimtra Paul was present.

The CPI(M), however, claimed that the saffron camp was 'concocting history' and no such incident ever took place.

CPI(M) central committee member Sujan Chakraborty alleged that the BJP was attempting to 'distort history by flagging an issue which is nothing but a bunch of concocted lies'.

TMC spokesperson Kunal Ghosh said that the BJP was trying to 'win over the backward castes by harping on an old issue.

'Why has BJP become vocal on Marichjhapi all of a sudden?' he asked.