Why Were Rape Convicts In Bilkis Bano Case Given Remission Under A 1992 Policy And Not Kept In Jail Under A Much Stricter 2014 Policy? 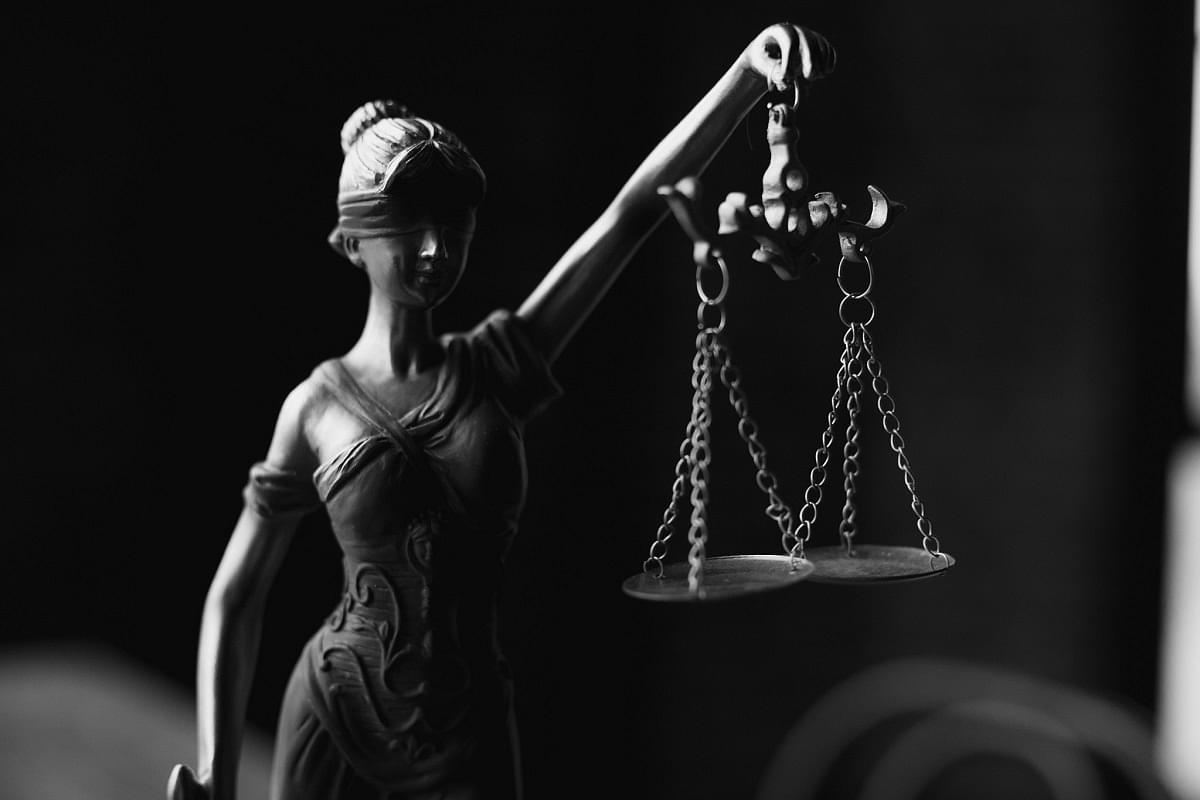 Eleven convicts in the Bilkis Bano gangrape case were granted remission last week after a panel of the Gujarat government approved their application for remission.

Before that question is answered, a recap of the case is in order.

March, 2002: A mob gangrapes Bilkis Bano and attacks her family, killing around 14 people.

January, 2004: After an investigation, the CBI arrested several suspects.

August, 2004: Bilkis Bano had apprehensions that witnesses could be harmed if trial was conducted in Gujarat. The Supreme Court thereafter transferred the matter to Mumbai.

January, 2008: Thirteen people were found to be guilty of rape and murder, 11 of them were given life imprisonment.

May, 2022: Radheshyam Shah, one of the convicts approached the Gujarat High Court seeking remission of sentence. After the High Court dismissed his plea, he filed an appeal before the Supreme Court for remission as he had been in jail for 15 years and four months without remission as on 1 April 2022.

A division bench of the Supreme Court in May 2022, ordered that the Gujarat government should look into the issue of remission of Shah’s sentence.

August, 2022: Eleven convicts were remitted by the state of Gujarat.

What Are The Two Remission Policies Applicable In Gujarat?

The 1992 Remission Policy: by today’s standards, the 1992 policy was liberally drafted. As the policy did not have restrictions on remission, most of the convicts with recorded ‘good behaviour’, having completed a considerable number of years in prison, were remitted under the said policy.

Several restrictions in public interest were included in the new policy. Various grounds were included in the policy where remission could not be granted, such as for a crime investigated by the CBI or where prisoners have been convicted for murder with rape or gangrape.

It is important to note that these developments occurred in the wake of the 'Nirbhaya case'.

Having a cursory look to the two policies, one can make out that if the 2014 policy were applied, the convicts would have no chance of remission. However, if the 1992 policy was made applicable, the result would be different.

The question is, why was the 1992 policy applied in this case, even when the accused were convicted for gangrape and murder?

In May, 2022, when the Supreme Court directed the Gujarat government to look into the remission of the convicts, it also decided whether the 1992 or the 2014 policy should be applied in this case.

The Supreme Court was of the view that the 1992 policy should be applied in this matter as at the time of conviction in 2008, the policy which stood was the 1992 policy.

The court relied on "State of Haryana versus Jagdish" case, wherein it has been held that the existing remission policy during the conviction of any convict should be applied when considering a case for remission.

It also ruled that the state should exercise its power of remission, keeping in view any such benefit that could be construed liberally in favour of the convict.

It said in clear words that in case a liberal policy was prevailing at the time of conviction, the convict should be given its benefit.