COVID-19 Situation Under Control In Mumbai, No Reason To Panic: BMC to HC 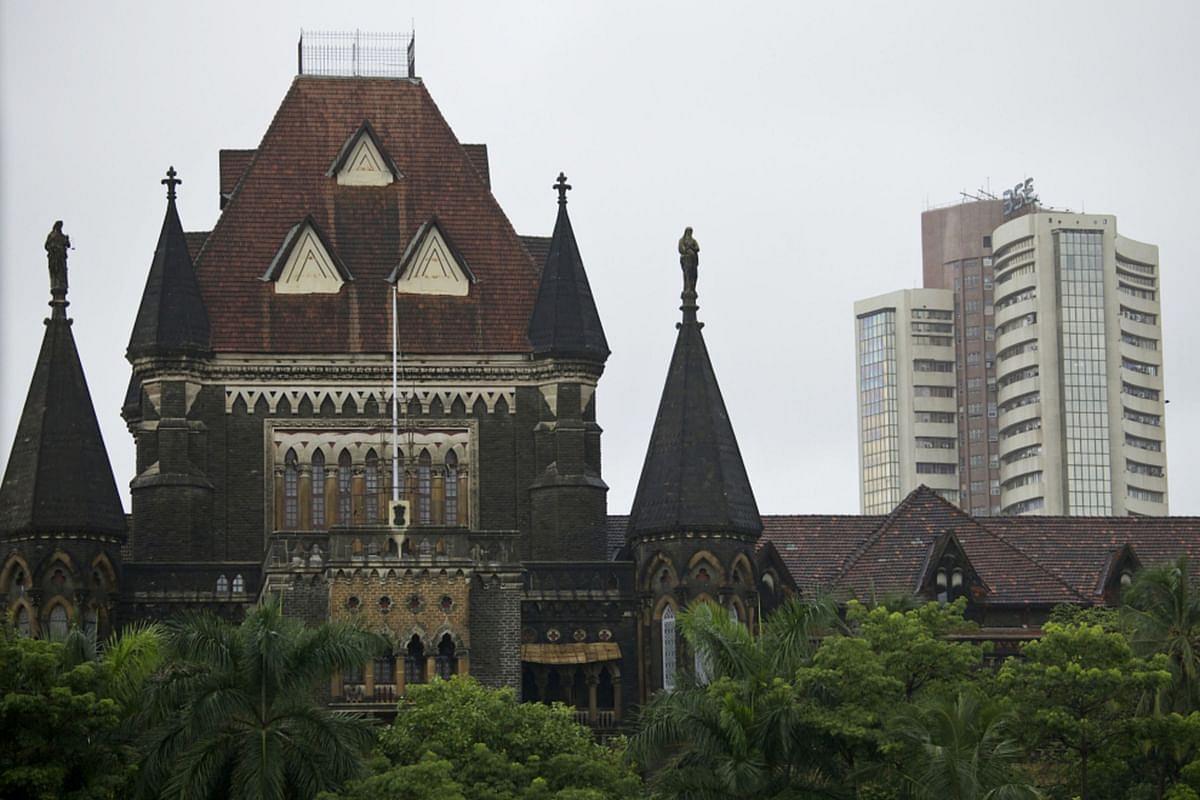 Mumbai, Jan 19 (PTI) The Brihanmumbai Municipal Corporation (BMC) on Wednesday informed the Bombay High Court that the current COVID-19 situation in the city and its adjoining regions was 'under control' and there was no reason for citizens to panic.

Senior counsel Anil Sakhre told the bench of Chief Justice Dipankar Datta and Justice M S Karnik that Mumbai was witnessing a gradual decline in COVID-19 cases in the current third wave of the pandemic.

As per the data available till January 15, there were 84,352 active cases in the city, of which 7 per cent patients needed hospitalisation, 3 per cent needed oxygen support and 0.7 per cent required ventilator support, Sakhre told HC.

The counsel submitted a detailed note on behalf of the civic body with details of active cases, oxygen supply, stock of medicines, hospital beds available etc.

'We have adequate oxygen supply; hospital beds are available. There is no reason for any panic,' Sakhre said.

The bench then asked if the civic body was saying that the situation in Mumbai was totally under control?

To which, the senior counsel replied in the affirmative.

The civic body made the submissions while the court was hearing a public interest litigation on several issues related to the COVID-19 pandemic and the management of the state's resources for controlling the same.

The petitioner's counsel Atharva Dandekar told the court that while the BMC seemed to have risen to the occasion and was doing a fine job at managing the infections in the city, the state government must also submit details of positive cases, resources available etc., for the entire state.

The bench agreed with Dandekar's submission and directed that the state must submit these details by January 25.

The High Court also directed the civic body to update its note and submit the same by January 25.

The PIL will be further heard on January 27.