Minor Boy From Hindu Family Forcibly Circumcised For Conversion, In Second Such Case From Ghaziabad In A Month 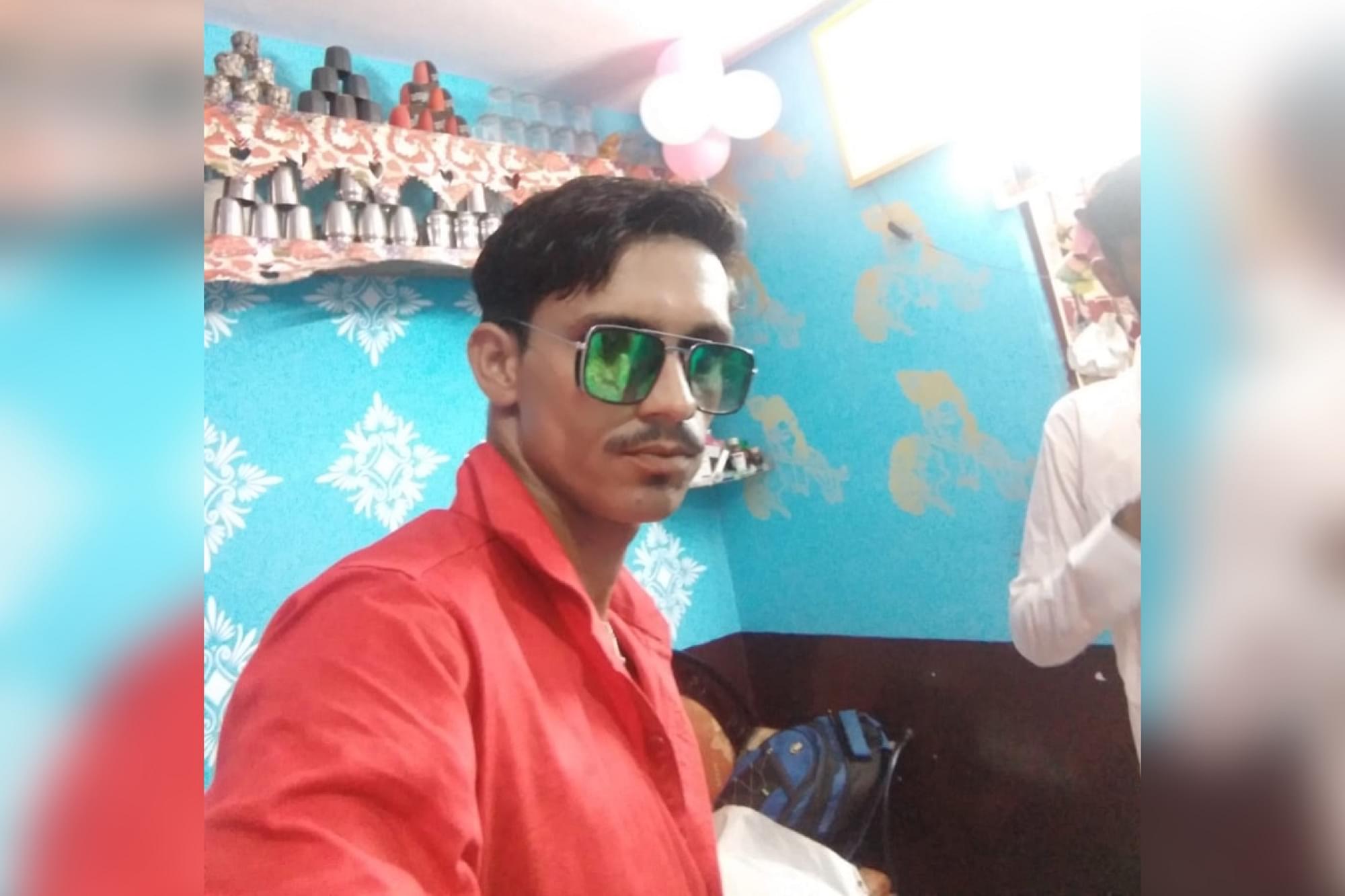 Circumcision is widely believed to be an essential practice in Islam. In fact, it is thought to be an introduction to Islam for men.

Various websites relating to Islam say that circumcision (Khatna is the Arabic word for it) is not mentioned in the Quran but is present in the Sunnah (Prophet Muhammad’s words and actions as described by his companions). The Muslim community in India follows this practice religiously.

Of late, many cases have come to light where men, after forming a relationship with divorced Hindu or Sikh women with children from their previous marriages, forcibly get the circumcision ritual done on the male children.

In the latest such case, a woman, separated from her husband, met a man who offered her shelter and support. Soon she found that he was Muslim. She went on to marry him with Islamic rituals. However, within few days of the marriage, the man got her two-year-old son circumcised without her consent or knowledge.

The woman has now filed a case against him for forced conversion and causing hurt to a minor.

The first information report (number 703/2022) was registered at Nandgram police station in Ghaziabad district of Uttar Pradesh on 19 July.

The complainant, Pinki, a resident of Nandgram, told the police that after her husband left her, she did not have a place to stay. Ten months ago, she met a man who introduced himself as Guddu and offered support. He provided her shelter and also offered her a job. She started living with him at his house in the Prahlad Gadhi area of Nandgram.

After a week, he took her to Puranpur area of Pilibhit district, which was his native place. After two-three days of living there, she found out that Guddu was Muslim. When asked, he introduced himself as Sablu, son of Masiullah. Pinki went on to have “nikah” with Sablu.

After about twenty days of their marriage, Sablu took Pinki’s two-year-old son Rudra to his sister’s house. When he returned, Pinki saw that her son had been made to undergo circumcision to make him Muslim. When she opposed this act of Sablu, he assaulted her. She questioned his intentions and said that Rudra was the son of her first husband, who was Hindu. She asked Sablu how he could do that.

Pinki’s statement further says that the child was hurt and tormented. Whenever she raised questions about this incident again, Sablu beat her. The assaults increased day by day. One day, he even assaulted Rudra. After some time, he left her and the child in Pilibhit and returned to Ghaziabad.

Pinki did not have money as Sablu never gave her any money. She somehow escaped from Pilibhit. She asked for money from strangers, telling her problems, and reached Ghaziabad. She found Sablu in the Mohan Nagar area. He then took her to a room in the Jhandapur area, where he assaulted her.

On 10 July, he took her to Loni, where he left Pinki and took her son. He told her that now that he had undergone a circumcision process, he had become Muslim and would be raised by him.

Pinki reached Mohan Nagar and found Sablu. She took her son from his captivity even though he again assaulted her. After this, she reached the police station to give a complaint against Sablu.

Find the statement recorded in the FIR here.

Sub-inspector Surajbhan from the Nandgram police station told Swarajya over the phone that the accused, Sablu, had been arrested and sent to Jail. He did not respond to questions regarding circumcision, the officer said.

The FIR shows that Sablu has been booked under IPC sections 323 (voluntarily causing hurt), 326 (causing grievous hurt), 295-A (outraging religious feelings), sections 3 and 5(1) of the Uttar Pradesh Freedom of Religion Act, 2021 along with the section 75 and 80 of the Protection of Children from Sexual Offense (POCSO) Act, 2015.

Swarajya has reported several cases of the same pattern. Last month, a nine-year-old orphan boy from a Hindu family, who was being raised by his aunt and uncle (mausi and mausa), was taken by a man named Zulfikar.

Zulfikar gave him to his nephew, Umar Mohammed, who got the boy circumcised. The matter came to light when a Hindu neighbour recorded a video of the child, where he shared details of the circumcision process and assaults on him.

The child said that at Umar‘s house, he was treated like a servant and routinely beaten up by the family. The man who recorded the video posted it on Twitter, prompting police to intervene. This incident too emerged from Ghaziabad.

A similar case was reported by Swarajya from Jabalpur district of Madhya Pradesh earlier this month, where a minor Hindu boy was allegedly circumcised by his neighbour without knowledge of his parents.

The boy’s parents told the police that their neighbour, Mohammed Mansoor, had used a blade to circumcise the boy. The parents said that when they confronted Mansoor, he threatened them with dire consequences.

It is pertinent to mention here that the police ignored the parents’ complaint to book Mansoor’s eight-year-old son for the act, making it a case of hurt caused during play.

In May, a Hindu family filed a case against a maulvi for forcing their minor son to have nikah with a woman after his conversion. The boy, Nikhil, was 17 at the time of the nikah. An FIR (117) was filed at Kakadeo police station in Kanpur on 22 May. Swarajya learnt that the boy was made to undergo the mandatory circumcision ritual before the nikah ceremony.

However, after the complaint, the boy was returned to the custody of his parents and the maulvi was arrested under child justice laws.

Read about the case here.

Swarajya also reported a similar case last year from UP’s Rampur district. A Sikh woman, after death of her husband in a truck accident, entered into a relationship with a man named Mohammed Mehfooz. The woman, Harjinder Kaur, had two sons from her previous marriage.

Mehfooz’s family put a condition that the two boys would be circumcised before the nikah. On the day of the nikah, when the circumcision process was on, residents of a neighbouring Hindu village got wind of it and informed the police. When the police arrived at the spot, the two boys were not in good condition. They were hospitalised.

On Harjinder’s complaint, Mehfooz and several members of his family including his uncle Akhtar, who carried out the circumcision, were booked under the new anti-forced conversion law of UP and for causing hurt.

The National Child Commission intervened in the case.

Read the details of the case here.