Now, Vijaya Kamble Killed By Family Of His Muslim Girlfriend, In Third Such Major Case In Three Weeks 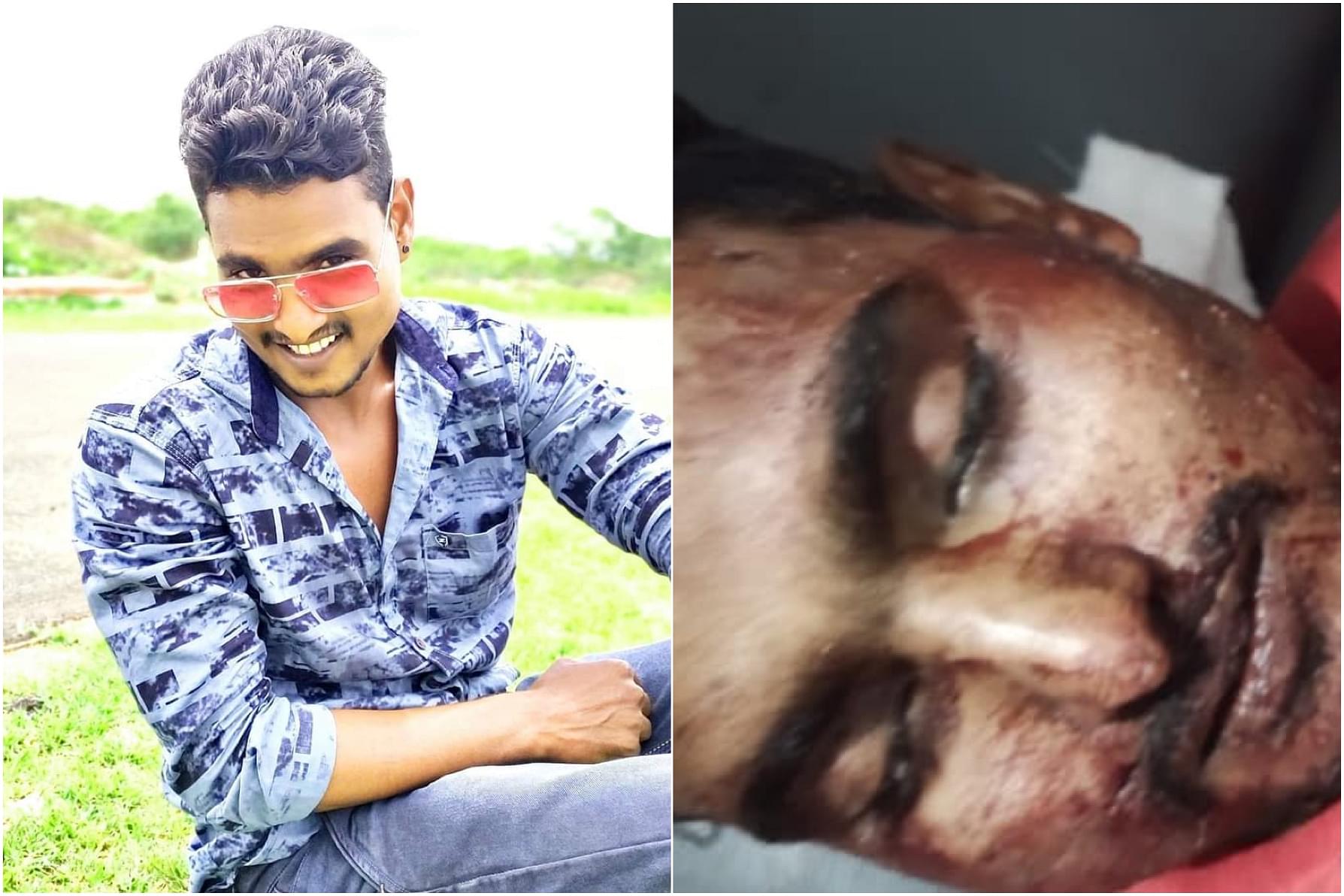 In less than three weeks, the third case of a Hindu man being killed by kin of his Muslim girlfriend (or wife) has come to light. The latest case, ironically, has emerged from what Islamists and allied Leftist outfits define as “Hindutva laboratory” – Karnataka.

Vijaya Kamble, 25, was a resident of Bheema Nagar Layout in Wadi town of Kalaburagi district of Karnataka. On Monday night, he met Shahabuddin, brother of his girlfriend, at a public place. Shahabuddin was accompanied by a friend, Nawaz. An argument broke out and the two killed Kamble with a knife and iron rod, police told the media.

The two accused, both aged 19, have been booked for murder (IPC section 304) and arrested by Kalaburagi police.

Kalaburagi superintendent of police, Isha Pant, told the media, “Kamble was in a relationship with Shahabuddin’s elder sister. The latter’s family recently learnt about it and protested against it.”

On 4 May, a Hindu man named B Nagaraju, belonging to a scheduled caste community, was killed in Hyderabad by kin of his Muslim wife, who he had married three months earlier.

A week later, a 22-year-old man named Mithun Thakur was lynched to death by brother of his Muslim girlfriend in Gujarat. Thakur was a migrant to Gujarat and was a native of Bihar.

The women in both cases are majors.

Hindu-Muslim love stories – tolerable only when man is Muslim

In his seminal 1945 book Pakistan, or The Partition of India, Dr B R Ambedkar wrote, “…The Hindus are right when they say that it is not possible to establish social contact between Hindus and Muslims because such contact can only mean contact between women from one side and men from the other”.

Seventy-five years later, in what is left of India after a bloodied partition, murders of Hindu men for daring to enter into relationships with Muslim women are shockingly routine.

This correspondent has covered many similar cases over the last three years.

Dablu’s mother told this correspondent that the killers had asked him to convert to Islam for them to accept the relationship, but Dablu had refused.

Sanjay’s neighbours told this correspondent that the killers used to tell the colony that they would not let their daughter be cremated after death, that is, die a Hindu after she had eloped and married Sanjay.

Last May, a minor (scheduled caste) boy, also from Kalaburagi in Karnataka, was killed and mutilated by family of his Muslim classmate for meeting her despite warnings.

In one of the particularly horrifying cases, a Muslim killed three family members of his sister‘s husband (a Hindu) in Uttar Pradesh’s Balrampur in 2019. When the sister eloped with the Hindu man and went to Mumbai, the Muslim man hired a contract killer and got the Hindu man’s father, brother and sister hacked to death.

While one finds a few stray cases of similar aggression by the Hindu side (a 24-year-old Muslim man was killed by kin and accomplices of his Hindu girlfriend in Karnatala’s Belagavi district in September), the dominant pattern continues to be what Ambedkar warned against, while advocating for a complete transfer of population in the partition based on religion lines.

After Saxena’s murder, student activist Shehla Rashid was forced to deactivate her Facebook account after she faced a barrage of hate messages for advocating both-ways interfaith relationships and not just the ones where the woman is Hindu.