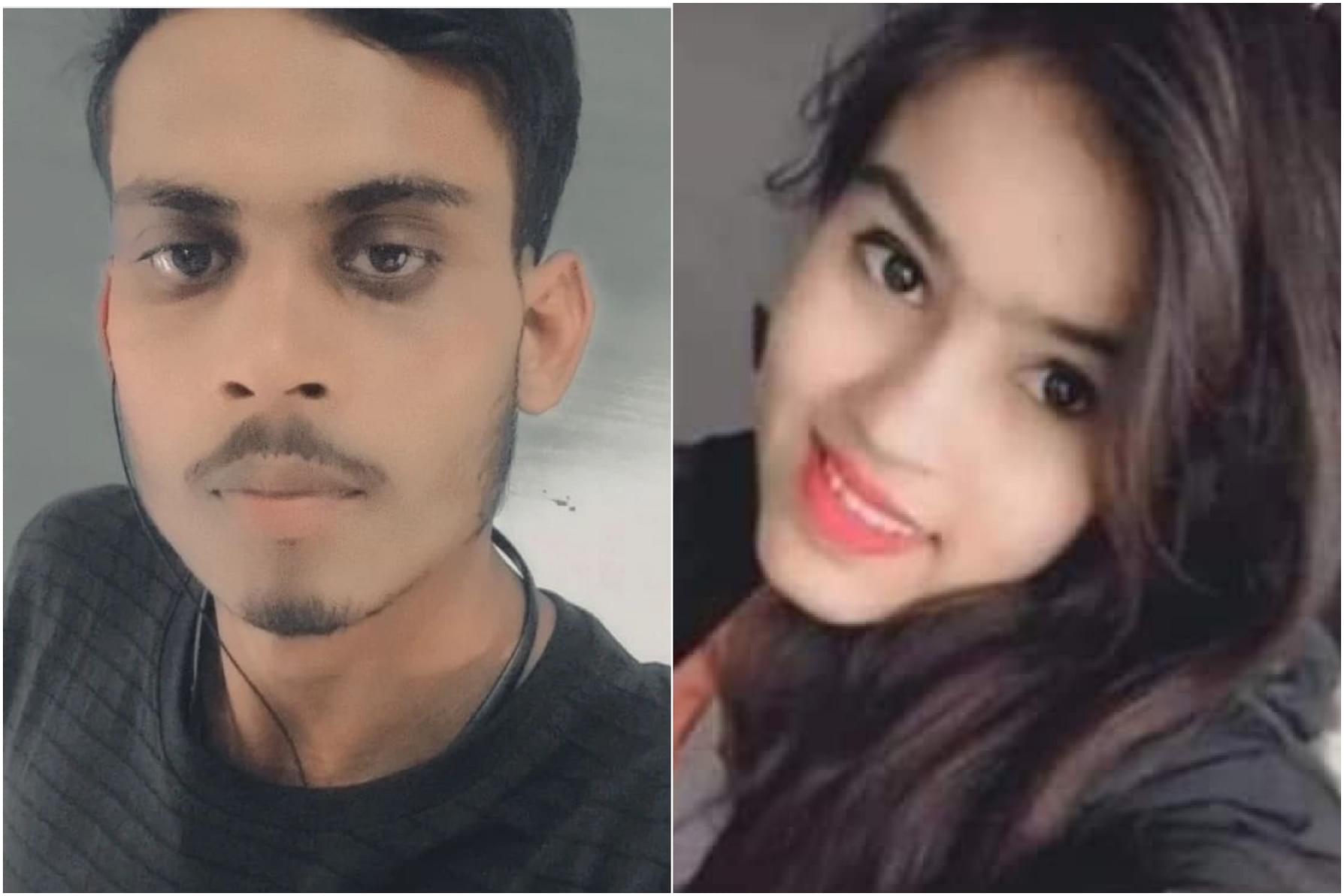 In a shocking case that calls for a greater need for monitoring of activities of minors on social media, especially girls, a man who befriended a minor girl on Instagram killed her when she tried to distance from him.

The incident happened earlier this week in Rajasthan. The accused is a Muslim man while the victim is a Hindu girl, prompting Hindu outfits to protest against this communal pattern of crimes.

The girl’s throat was slit while the man was found sitting nearby seemingly trying to stab himself when locals discovered the body on the evening of 22 March.

The first information report (FIR) in the murder case was filed at Ajmer’s Pisangan police station on 22 March, 2022 (FIR number 50). The complainant, Kamal Singh, said in his statement that Swati, his cousin, had been missing since 2.30 pm.

He learnt about it when he returned home from work for lunch and was apprised of the matter by his aunt. He discovered Swati’s mobile phone lying on the bed. He picked it up and found suspicious chats with an anonymous person.

He immediately left the house and, with the help of locals, began searching the area. Around 6 pm, they found Swati’s body in a forest near the Ras-Mangliyawas highway.

The girl’s family stays in Pipli Ka Bas village in Jaitaran tehsil of Pali district. Her body was found in Dhuwadia village which falls in Pisangan tehsil of Ajmer district. Both areas are only a few kilometres away.

Swati’s head had been severed off her body and it appeared that she had been raped, Kamal’s statement said.

It is pertinent to mention that Kamal’s statement mentions the case as “love jihad”.

Based on the statement, the police booked unidentified accused under IPC sections 366 (kidnapping), 376D (gang rape) and 302 (murder).

The girl belonged to Ravana Rajput community that comes under Other Backward Castes (OBC) category in the state.

This correspondent called up the Station House Officer (SHO) of Pisangan, Preety Ratnu, on 24 March. She said that the police had identified four men as accused and all had been arrested.

She said the body was sent to the mortuary at the state-run Jawaharlal Nehru Medical College in Ajmer the same day but the postmortem report was pending.

The officer said that the Investigating Officer (IO) in the case was Additional Superintendent of Police, Vikas Sangwan. She said that locals saw the key accused sitting by the girl’s body after killing her, with a knife in his hand. It seemed like he was trying to stab himself. The police apprehended him from near the Ajmer railway station after he tried to flee.

She said the key accused has been identified as Mohammed Arshad, a native of Sarai Sultan village in Mallawan Block of Hardoi district in Uttar Pradesh.

Arshad, who uses the names ‘Zain Khan’ and ‘Mental boy’ for his Instagram account, befriended Swati through the app, she said.

Officer Sangwan said that besides Arshad, three other suspects had been detained for questioning while search for two more suspects was on. The police did not reveal the names of the other suspects, saying the investigation was still on.

Swati’s cousin Kamal shared the Instagram account of Arshad with this correspondent, which the family later found after checking her online chats and social media activity.

From his posts, Arshad seems to be a heavy smoker. In at least one picture, he has posed with a pistol.

In a video posted on 5 March, Arshad seems to have set himself on fire by sprinkling petrol and throwing a lighted matchstick. Text on the video says – I will miss you Swati’.

Kamal said that his conversation with Swati on the mobile phone, just before she left, was that he would kill himself if ignored.

Kamal said that the chat between the two revealed that Arshad had been pressuring Swati to elope and marry him, but Swati was turning him down making up the excuse that she was already engaged to marry someone else.

Arshad’s account also shows several videos of him with songs on break-up themes playing in the background.

Kamal said that probe has revealed that Arshad pressured her to meet him on 22 March, threatening her that if she didn’t, he would show up at her house the same day.

“He wrote - Meri ammi ki kasam, aa raha hu ghar par tere’ [I swear on my mother, I am coming to your home]. His number was not saved with any name,” Kamal said.

Terrified of her parents finding out about her friendship with Arshad, Swati left the house to meet him. The time was decided as 3 pm.

Kamal said that the family carried out the funeral rites of Swati on 23 March.

Swati had completed her Class 12 and had dropped a year to prepare for some entrance exams, he said. She would give tuitions to colony children.

Swati’s father works at a cement factory. She has an elder sister and a younger brother, said Kamal. “Ours is a lower-middle class, joint family,” he said.

Kamal said that the police told the family that Arshad came in a four-wheeler. Swati sat in the car, from where Arshad took her to the forest. When locals reached the spot, they found a man sitting with a knife. By the time the police arrived, the man had left.

Kamal said that “love jihad” had happened with his sister and he wanted the strictest of punishments for the culprits. “

“‘Justice dilwaiye hamein, madam, us ladke ko fansi do’ [get us justice, madam, hang that boy],” he said.

Protests against ‘love jihad’ in the area

After news of the spread in the area, several social organisations staged a protest in front of the hospital where Swati’s body was taken. The activists reportedly demanded a compensation of Rs 50 lakh for the family and fast-track trial of the case.

Locals took out a rally against the police and administration and forced the markets to be shut for a day.

Rishabh Singh, an activist, told this correspondent over the phone that Arshad was a migrant to Ajmer and was working at a garage.

He said that the area was witnessing a steep growth in the number of Muslim migrants, which increased the risk of “love jihad” for Hindu girls.